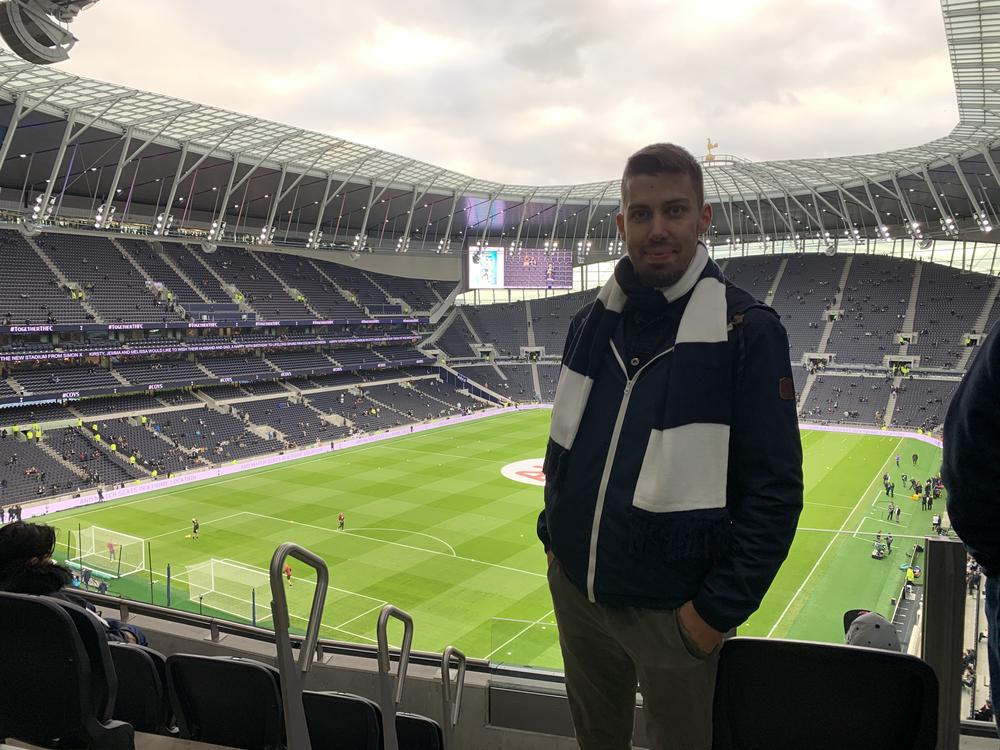 One of the most watched sport competitions

For my last day in London I had planned something special. As an avid football fan, I always wished to experience the atmosphere of a Premier League game. While I'm more into Spanish football, there is no better place to enjoy football than in its country of origin. The forerunners of the Premier League date back to 1888 and over time the league evolved into a competition that generates €2.2 billion per year through national and international TV broadcasts. It is the most watched sports league in the world, and is watched by over 600 million households. In the 2018-19 season, the average audience for Premier League matches exceeded 38,000. This makes it the football league with the second highest average attendance after the German Bundesliga.

Obtaining tickets for the matches does not come easily. Most of the popular matches are sold out. For the big London clubs as Arsenal or Chelsea, the members have a right of first purchase, so that casual fans have no official possibility to get a ticket. Tickets can normally only be found on somewhat shady websites that offer tickets at 2 to 4 times the price (or even more). The clubs strictly prohibit the resale of tickets, but nevertheless a large number of tickets are traded via such platforms.

The majority of tickets on these platforms can only be delivered by mail which was not really good for me as I don't have an address in London. I had the choice to watch a home game of Arsenal, Chelsea or Tottenham. The first two teams do not really interest me, their stadium was too far away from my accomodation and their match date was too close to my arrival in London, so I didn't want to risk not getting the ticket.

Buying a ticket for Tottenham Hotspur

Anyway, I liked Tottenham's football and its aspiring team better. A few months earlier, they had just lost to Liverpool FC in the Champions League final by a close margin. In 1960/61 Tottenham became the first English club in the 20th century to win the championship and FA Cup in a single season. In 1963 they were also the first British team to win a European club competition. The club's emblem is a cockerel standing upon a football, with a Latin motto Audere est Facere ("To Dare Is to Do").

For the ordinary Premier League game of the Tottenhams Hotspur against Burnley FC I found a printable option. I ordered on the website livefootballtickets.com, which had the most reasonable reviews and paid 104 £ (about 120 €). They send me the tickets quickly by e-mail and I could print it out in colour myself. The employee gave me the hint to use the colours of the home team when attending the match. It's a good thing that the colour choice of the jersey of the "Spurs", the nickname of the Tottenham team, matches my taste.

Arriving to the stadium

I went to the stadium a little earlier to purchase a beanie and scarf in the club-typical navy blue with white accents. At 2 articles I bought relatively little in comparison to the many others, especially the Koreans fell into a real buying frenzy. What a clever move of the marketing department to bring the Korean Heung Min Son to Tottenham and thus gain the sympathy of the Korean people, who make a side trip to the stadium especially for their national hero and buy fan articles.

The stadium made a good impression from afar, rising above the typical flat London houses in modern bluish-greyish tones. The structure of the stadium looks like a sculpture that wraps and folds around the stadium, where a glass façade arches upwards to reveal the impressive one-storey home grandstand.

The prices inside the stadium were not even that high, about £4.5 to £5 for a beer and around £8 for lunch (vegetarian choices!). Alcohol is not allowed on the seats and can only be consumed in the cosy interior.

Almost no seat in the stadium left vacant, except for the one next to me  My seat lay a bit diagonally behind the goal, good enough to view everything. Who wants even better seats has to pay much more.

The Tottenham Hotspur Stadium is located in the north-east London district of Tottenham. Just 8 months earlier the new arena was inaugurated and can now accommodate almost 62,000 spectators. It is designed as a multi-purpose stadium and has the world's first divisible, retractable football pitch, under which an artificial turf pitch is located for NFL London matches, concerts and other events. Other special features of the new stadium include its own brewery, the longest bar in England (Goal Line Bar) and its own dog toilet. The construction of the stadium cost about one billion pounds sterling. The architectural firm wanted to create an atmosphere that even those who pay the least for their ticket can enjoy. An acoustic design inspired by a concert hall, which amplifies the sound in the stadium, contributes to the atmosphere and the spectator experience. Wireless connectivity is available throughout the venue, allowing fans in the stadium to connect with other fans around the world and share their live experience with them.

I did not have to wait long until the first goal was scored. Already after 4 minutes the British star striker Harry Kane netted into the left lower corner of the goal with a powerful shot from 20 meters. Only 5 minutes later, the Brazilian Lucas Moura tapped in the ball to make it 2-0, and the South Korean Heung Min Son added the finishing blow after just half an hour with probably the best goal of the day. He grabbed the ball from the own half, sprinted at full speed towards the opponents' goal and left neither defenders nor goalkeeper Pope a chance.

After the break, the Spurs played towards the goal behind which I was sitting. And only 9 minutes in the 2nd half passed when the ball fidgeted in the goal net again after another great shot by Harry Kane. The last goal of the day was scored by the Frenchman Mo Sissoko after a skillful double pass with Kane. 5-0! It was probably the highest dismantling I have ever seen live in a stadium. Coach Mourinho was very pleased that his Spurs were able to recover from the misery and climbed up to 7th place. A short liberating move, after another victory 1 week later, a continuous downward trend started with the absence of Kane and later Son.

After the game all fans marched back towards the overground with their heads held high. The streets were full of fans and for a large part closed for cars.  The whole event was really well organized, an immense number of staff members ensured that. For me it was the highlight of my London trip.

Early the next morning I said goodbye to London and finally the weather turned out typically British and a wet-cold outpour hit me before I reached the bus to the airport.

I felt as London is a city that offers a lot to tourists simply because of its many historical buildings, culture and the preservation of traditions like famous double-decker buses, the red telephone boxes or the black taxis. It is also noticeable how proud the Londoners are of their cultural heritage. Anyway, I would not like to live here, the city is simply much too expensive and the weather is usually much too bad. 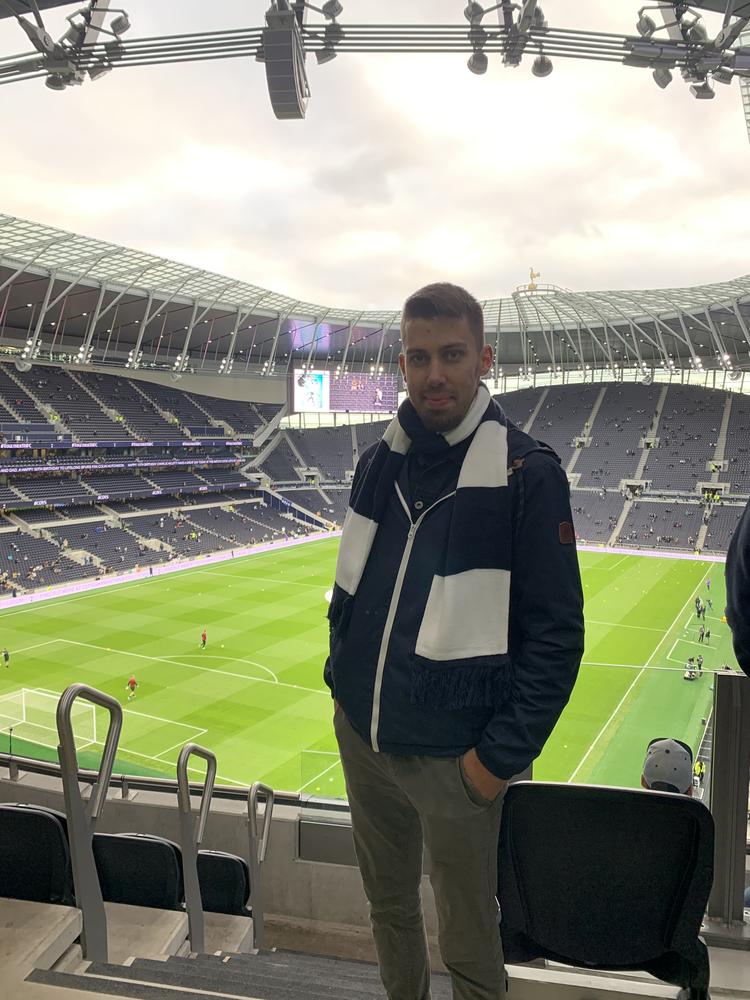 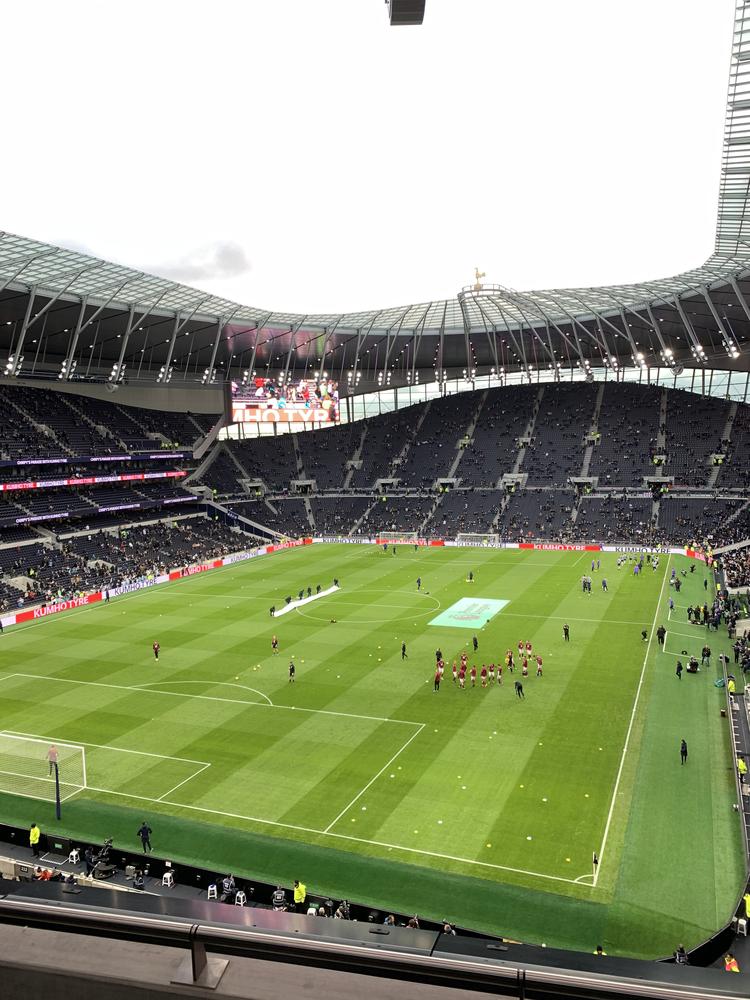 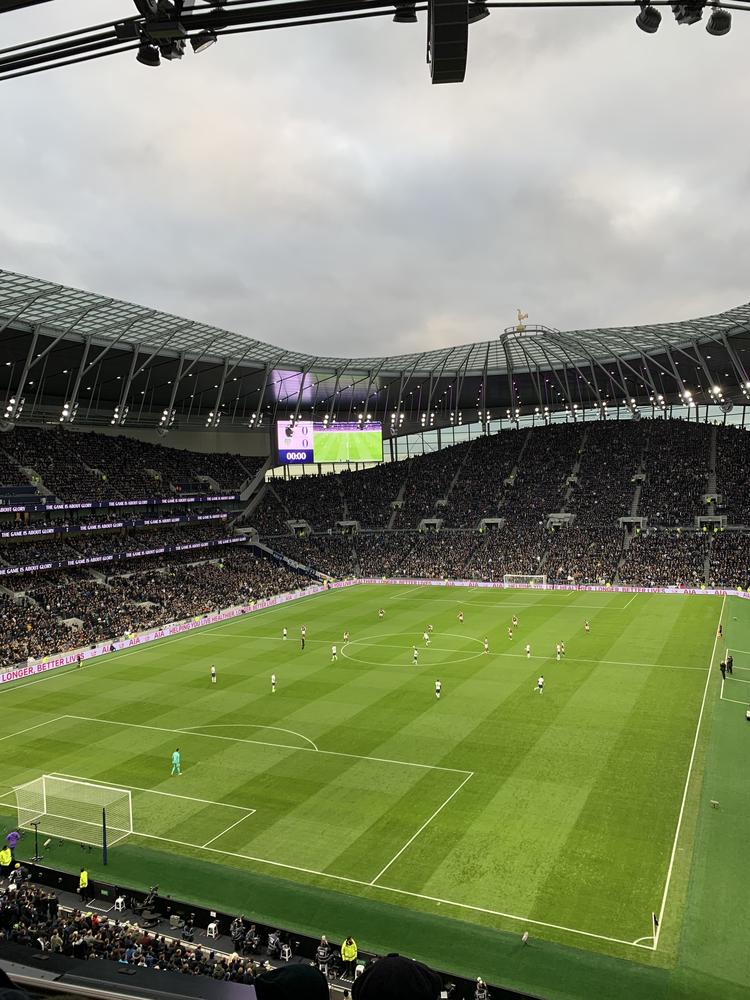 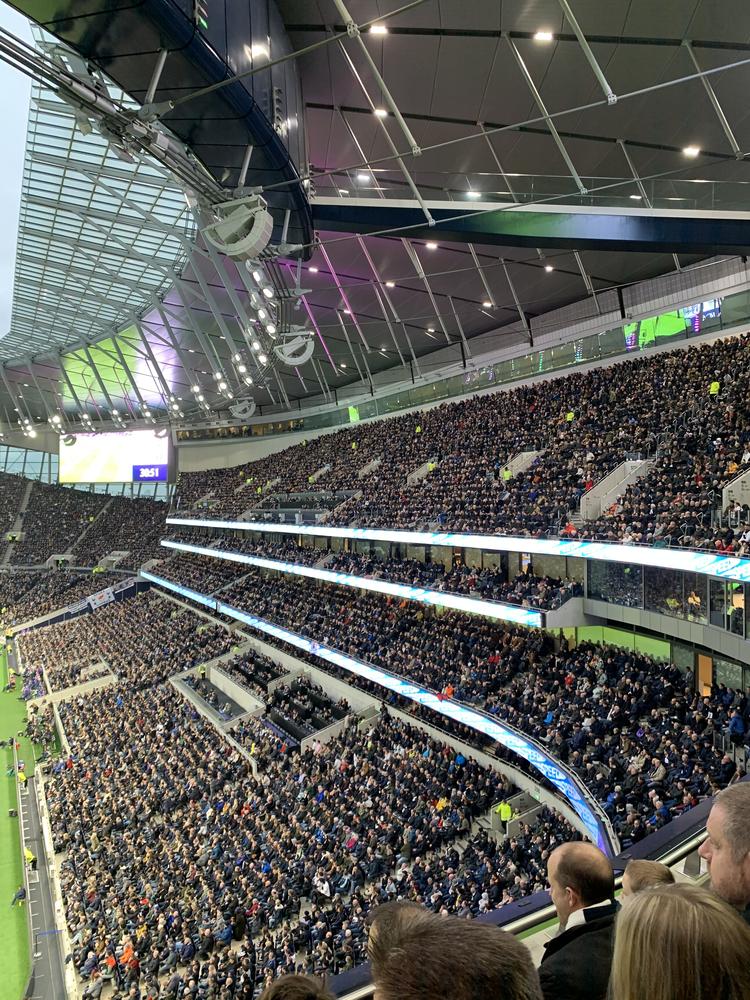 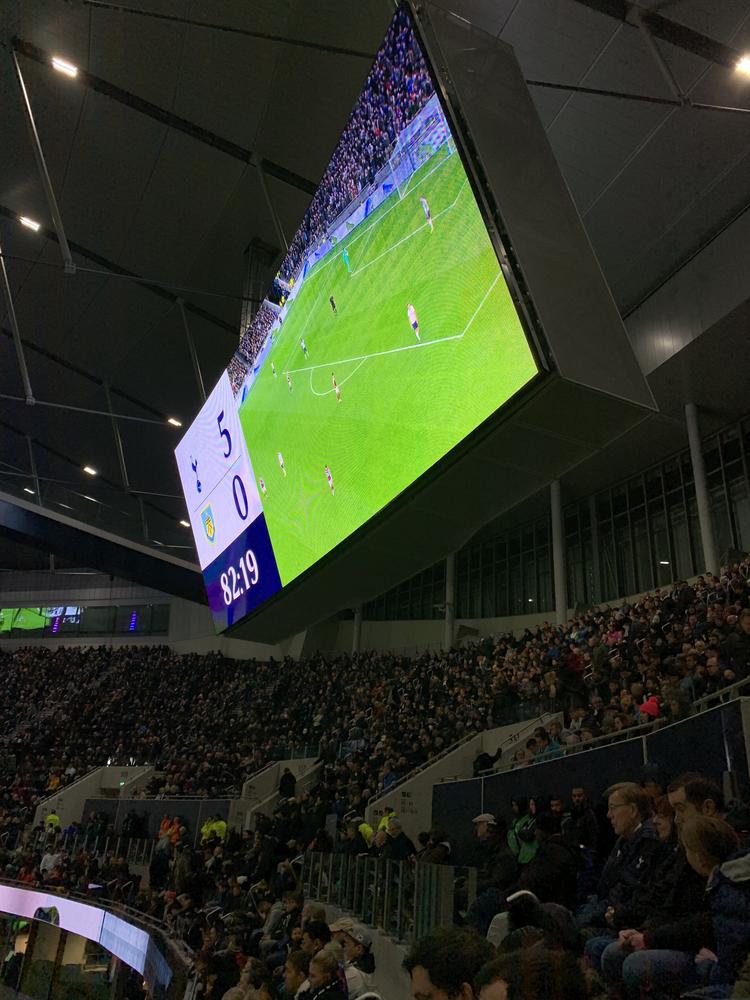