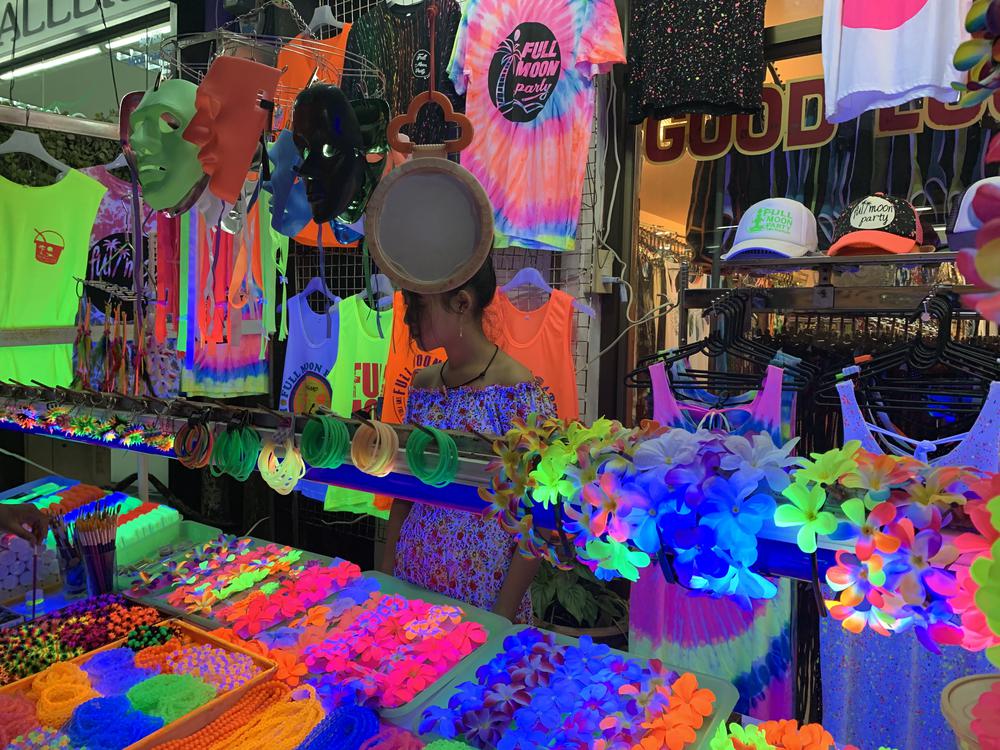 Getting to the island

In the evening I boarded the bus from Bangkok to Surat Thani. Unfortunately the train was already fully booked, but the bus was also very comfortable. Because I was sitting in the front I could stretch myself. Nevertheless I could not sleep really well. By mini bus I continued to the harbour and from there by ferry to Koh Phangan.

The island Koh Phangan is located off the eastern coast of the country in the Gulf of Thailand. It has two sister islands: the larger Ko Samui to the south and the smaller Ko Tao to the north. The mountainous interior is widely inaccessible. More than half the island designated as national park and Ko Phangan has more than 80 km² of relatively unspoiled rain forest with diverse flora and fauna.

The place has become famous for its full moon parties, which take place every full moon here on the beach. The event primarily features electronic music and attracts around 30,000 party-goers in a normal month

Arriving on the island, I boarded a Songthaew (a shared taxi that is open at the back and can carry up to 6 people) and was dropped off at my hostel, the Culture Club Hostel.  In the hostel I went to sleep, did a short walk on the beach and cooled down in the sea. The hostel is located in the area of Haad Rin and therefore very close to the beach where the Full Moon Party takes place. The hostel belongs to a very nice Norwegian-Thai couple, who both make sure that there is a friendly atmosphere in the hostel. The rooms are clean, the beds are a bit hard, but I could sleep well here.

Exploring the island with scooters

In the hostel I met a group consisting of a Thai woman, an American, a Frenchman and a Canadian with from there on I traveled together with until the end of my Thailand trip. Together we rented scooters, the most common way of transportation on the island. Renting such a moped for one day costs less than 10 € per day (about as much as 2 taxi rides). It is not without danger though. There are a lot of tourists who have suffered bad injuries because of moped accidents. I was only a passenger and navigator. We first drove to a waterfall and later to a lookout point. A small dog followed us there. Our hike made us sweat a lot so we went for a swim in a small pool of water in a river.

Getting ready for the party

The following day we visited the beach together and in the evening we prepared for the legendary Full Moon Party.  The tourists usually wear bright clothes and have colorful, glowing paintings on their bodies. The Thai woman in my hostel was an artist and drew me and all the other guests a small painting on their bodies that glows in the dark. I chose the a snake design for my right arm. Everywhere neon coloured things and garish clothes are sold. And of course also cheap buckets, in which there is usually a bottle of liquor and a bottle of soft drink. The mixture may be cheap, but usually also stretched. You have to drink a lot to even notice anything.

Unfortunately I didn't enjoy the Full Moon Party very much at all. In the beginning I lost my crew in the turmoil and they had to go home quickly anyway because one of them was so drunk that the others had to take him home. It was much less crazy and alternative than I thought, instead much more shallow and commercial.  The bars often boast the most popular music that you can hear almost everywhere in the world.

There on the beach a large circle often forms around people who dare to jump over a rotating flaming rope. The locals often do it with ease, the tourists try to do the same, but soon realize that it is not so easy, especially if you are already drunk, like most of the people there. Burns do happen.

Thai tourists can hardly be found at all there, but typical Western guys, also a lot of douchebags full of muscle. Neither did I like that all the bars simply dump their waste water into the beach, so that the beach is totally over-watered and dancing on the beach was no fun. Furthermore my hostel owner told me that because of the upcoming Christmas only about half of the usual participants were present.

Still a bit hungover, we took the ferry to Koh Tao island the very next day. 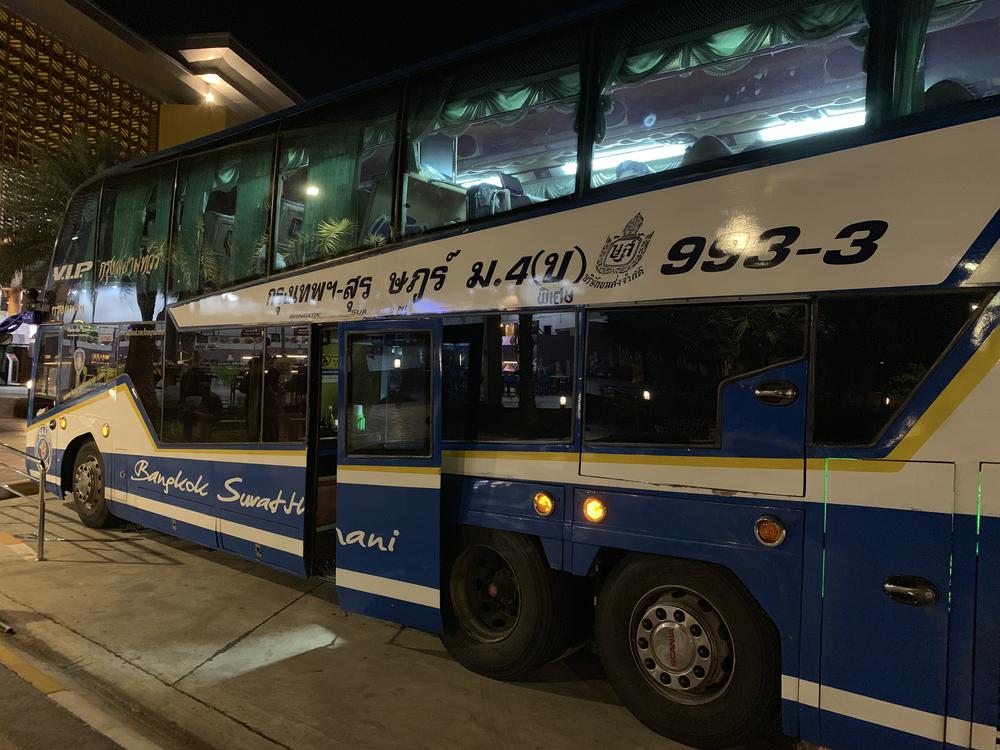 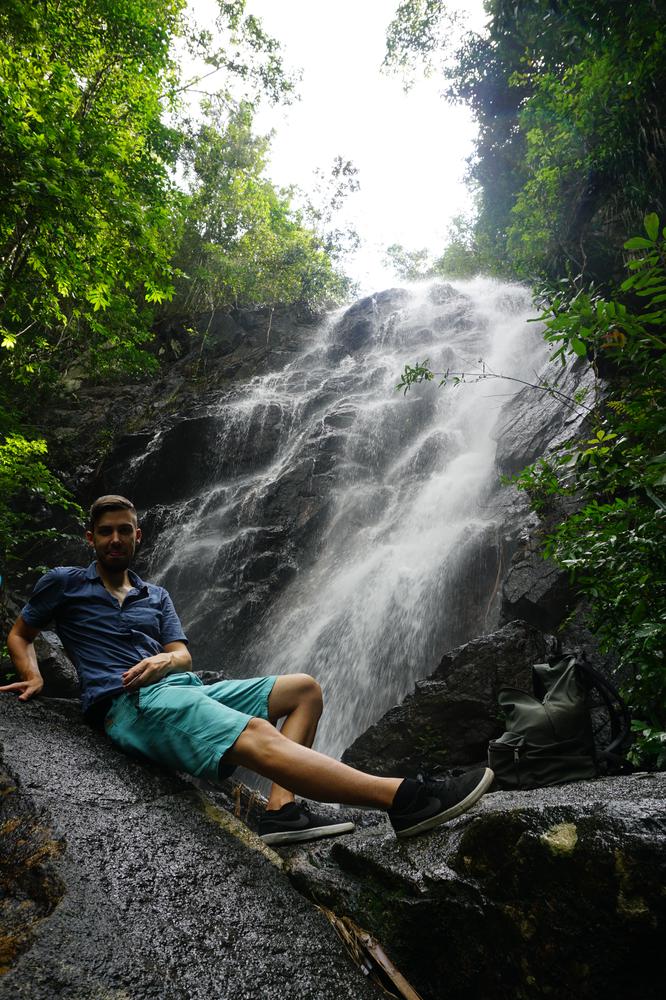 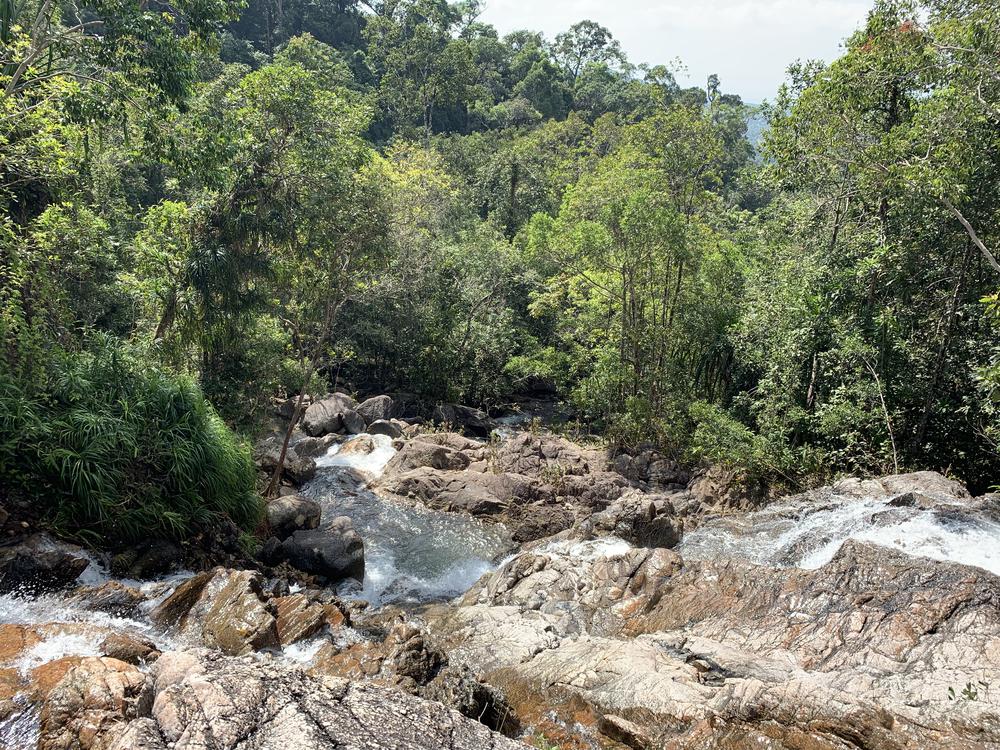 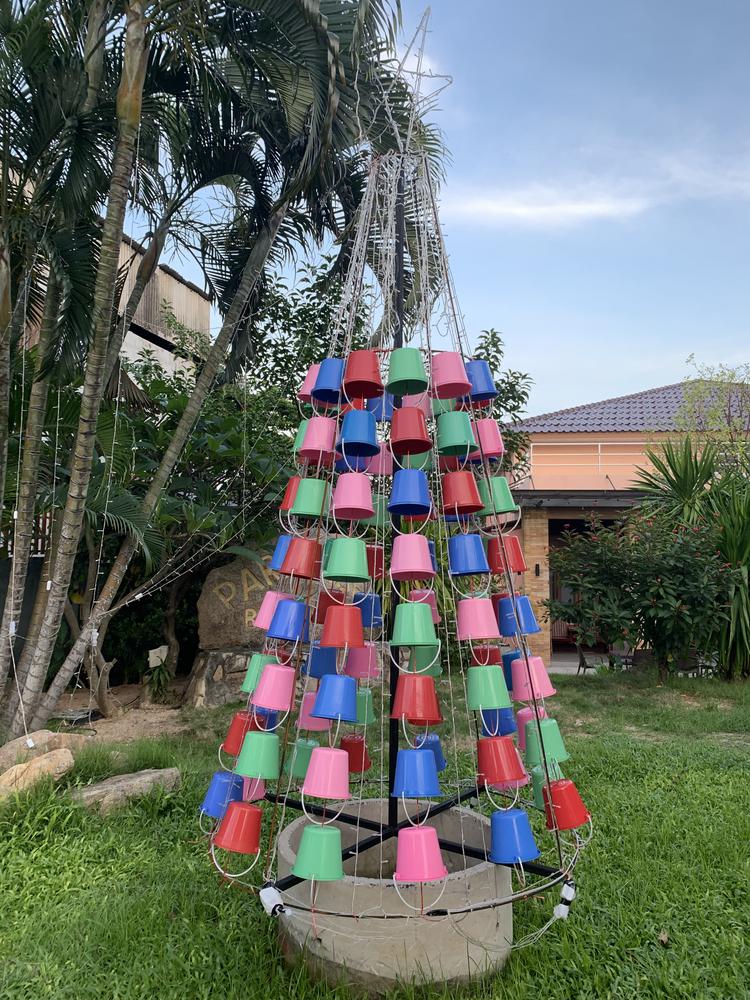 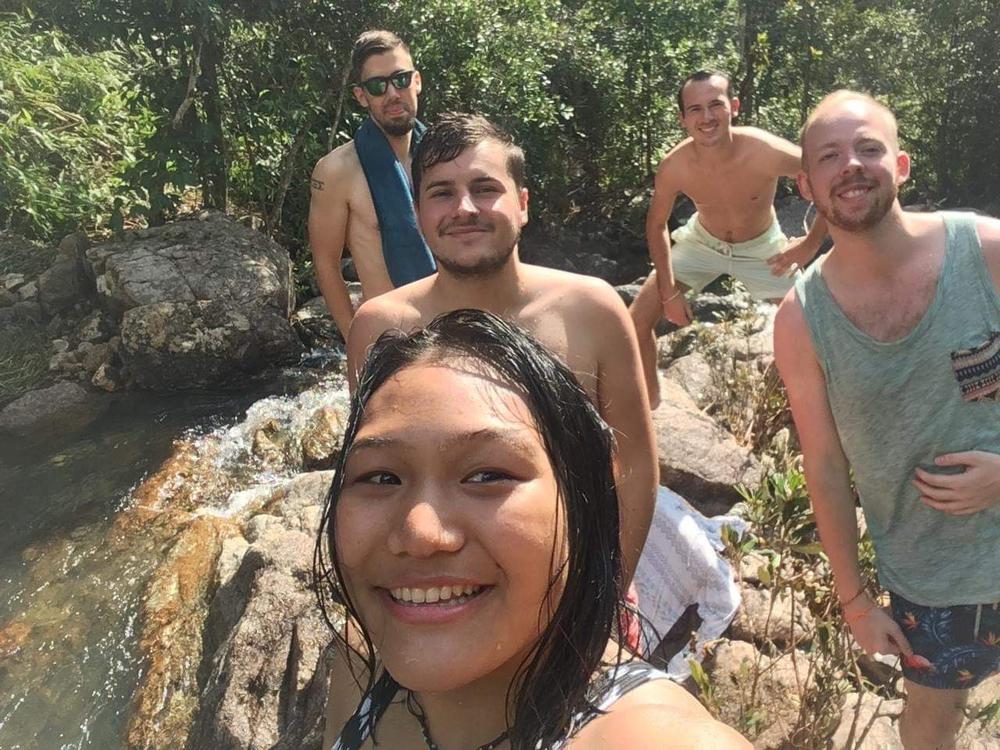 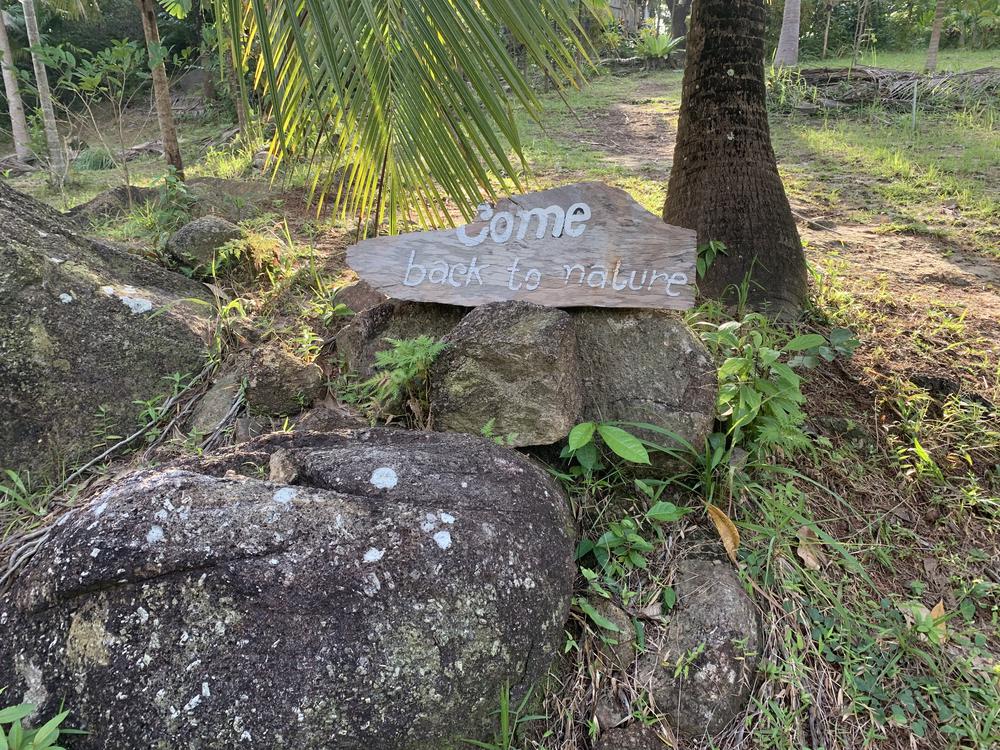 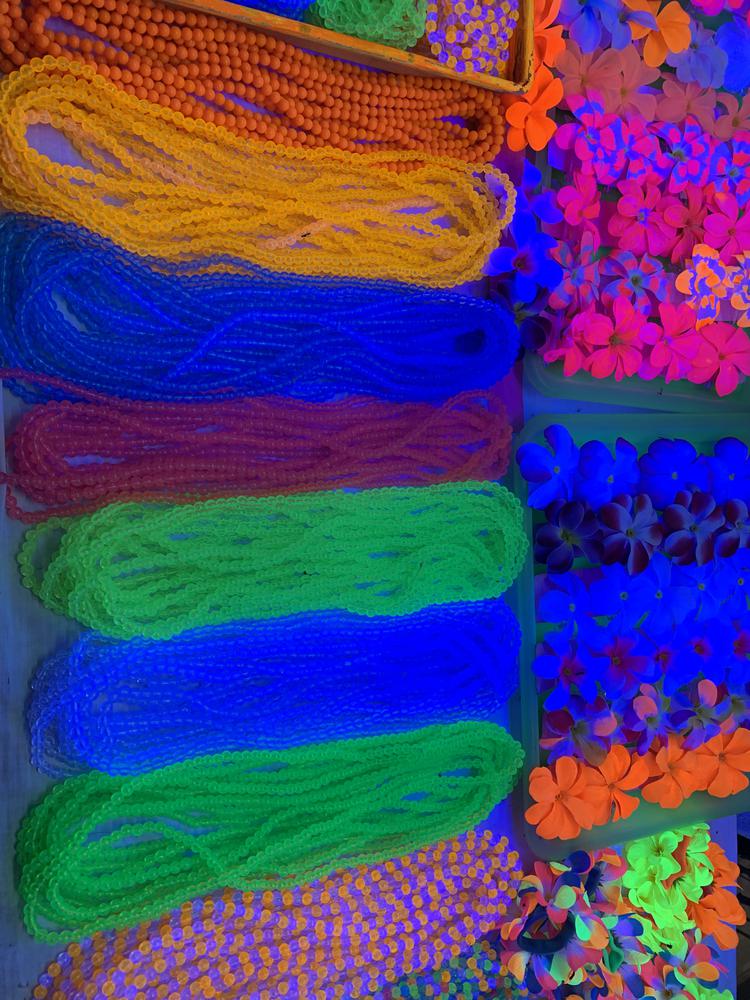 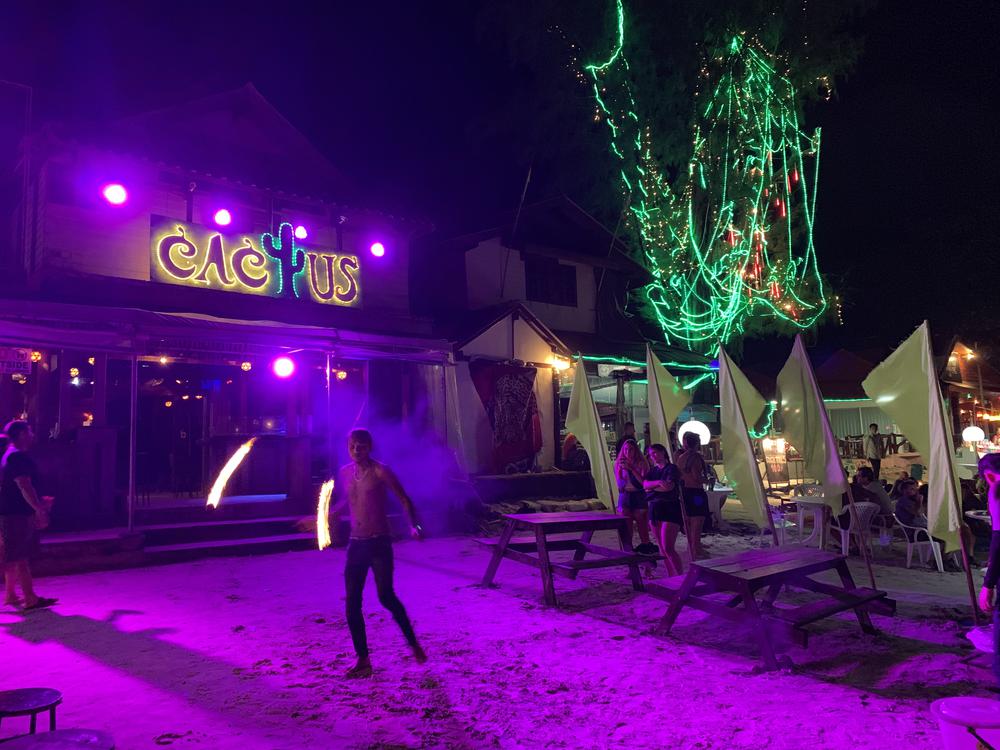 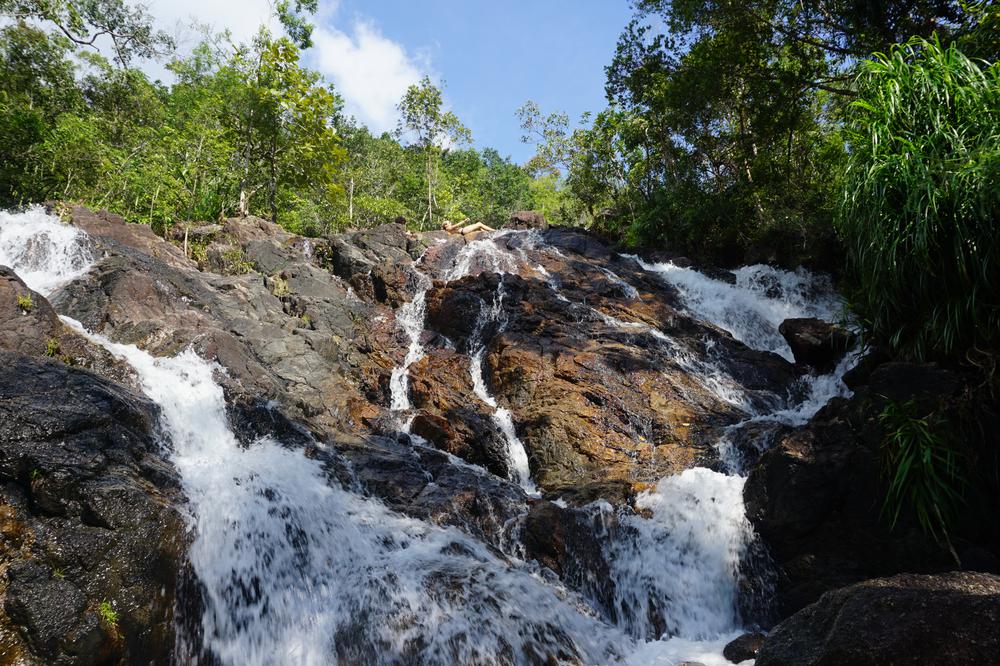 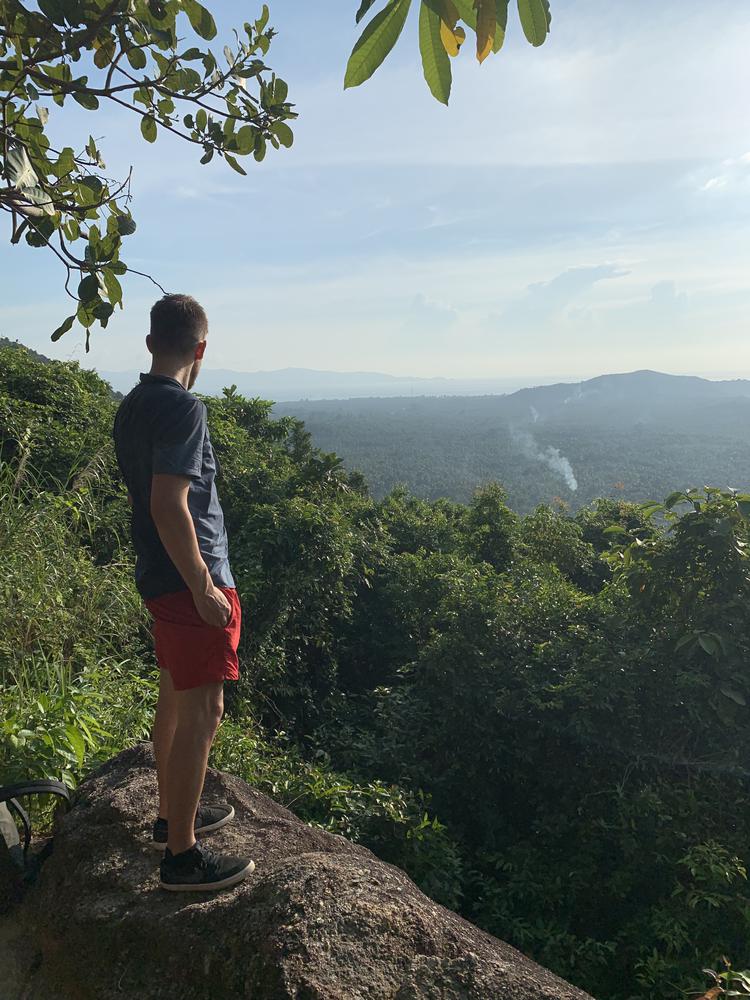 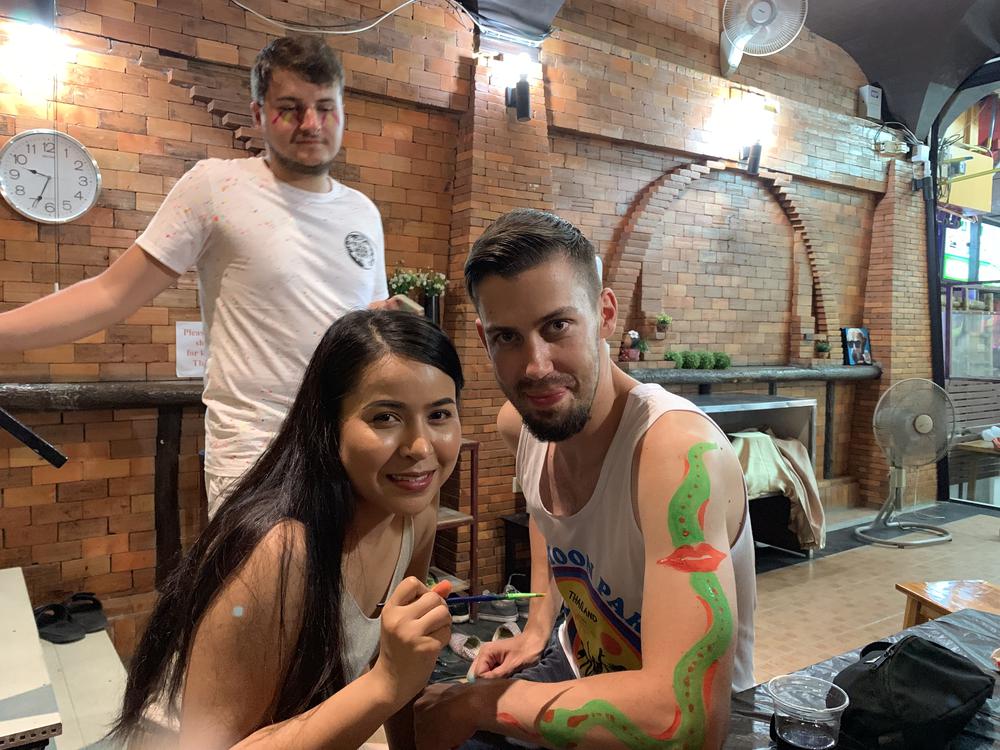 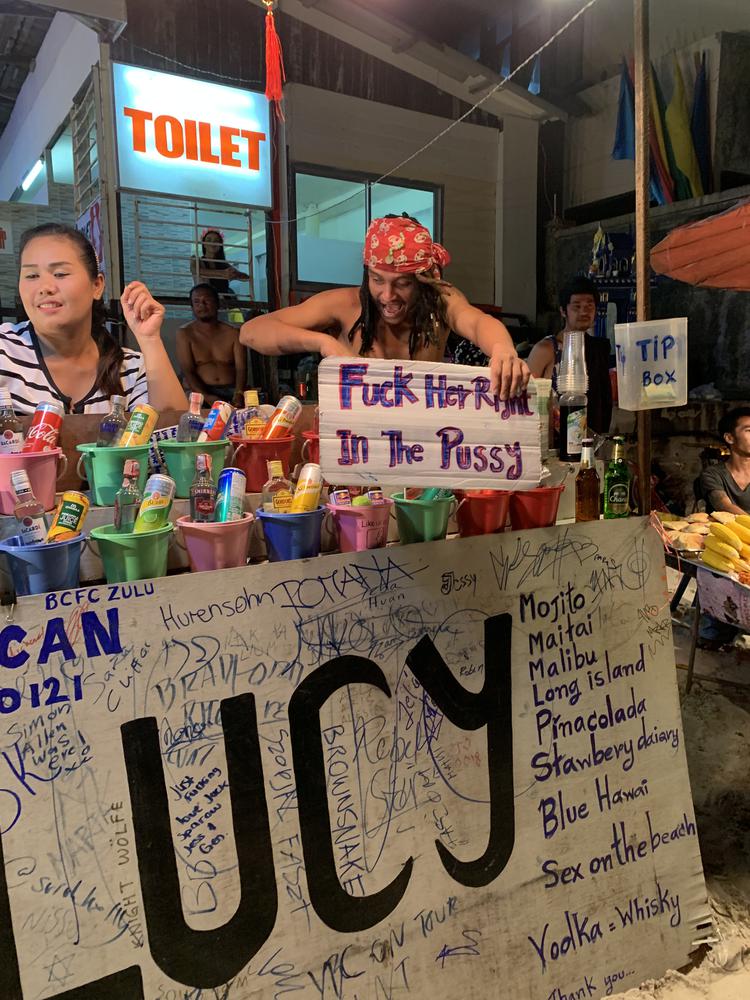 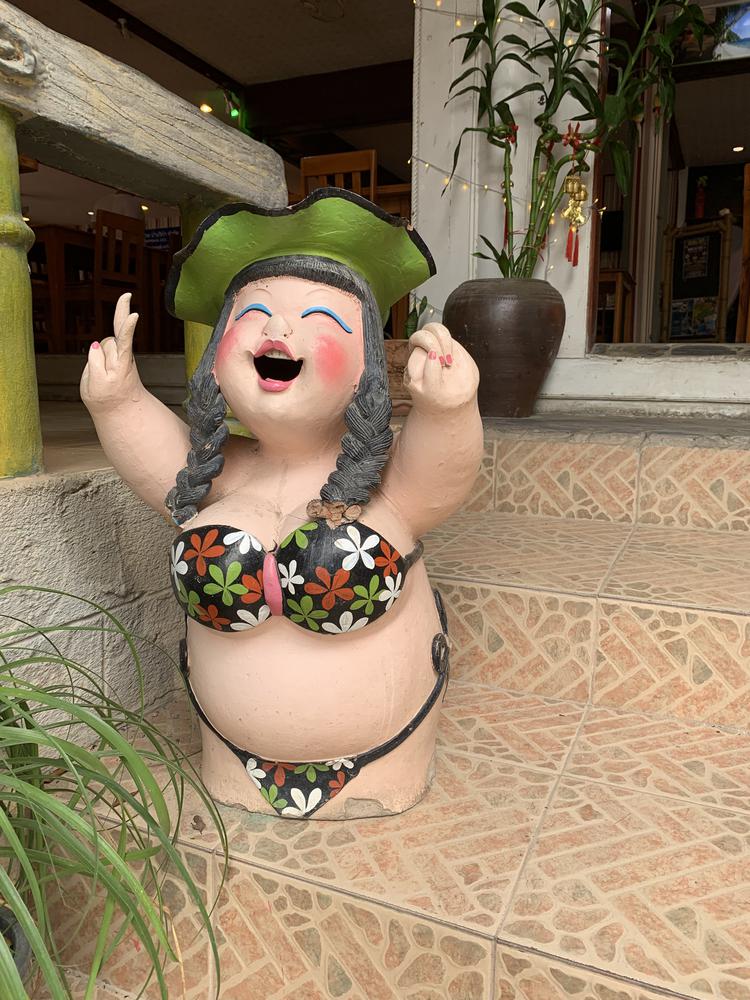