Punta del Este - A seaside destination for the rich 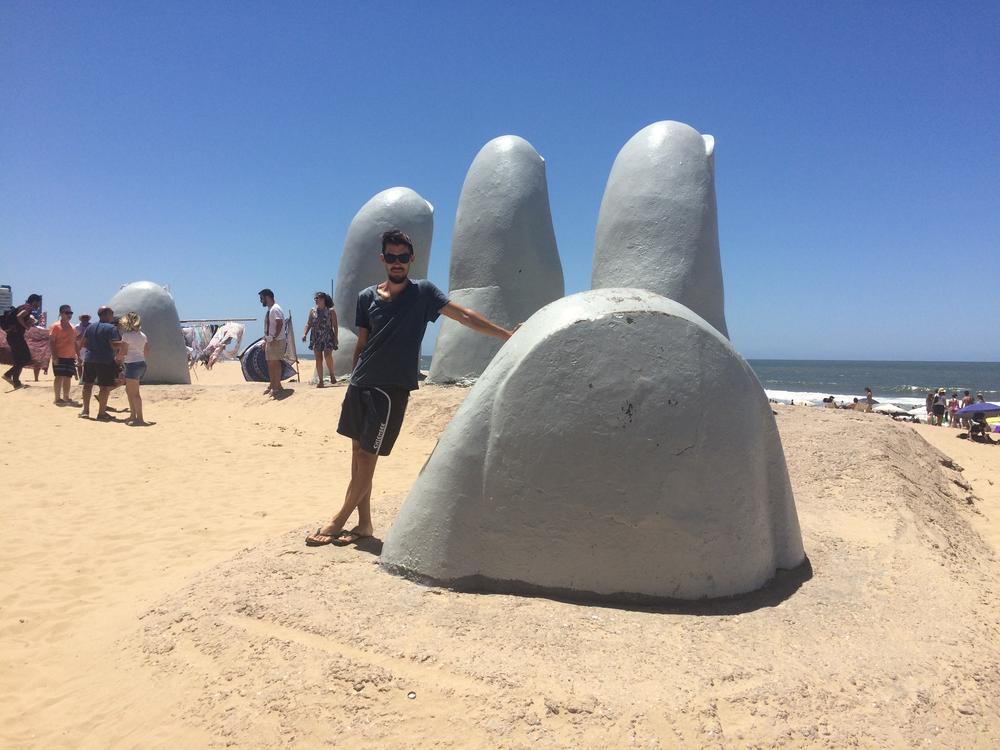 Taking the ferry over the Rio de la Plata

I left Buenos Aires for a week to explore Uruguay and at 7 am I took a ferry across the Rio de la Plata, the famous border river between Argentina and Uruguay. Before that, they took my nail scissors from me during the bag check, because they classified them as dangerous weapons. What nonsense!

Punta del Este is mainly a bathing resort for people who have money. High buildings with luxury hotels and apartments characterize the cityscape. One sees many old rich men with sexy young women and also the yacht harbour is splendidly filled. A sandwich with soft drink cost me almost 10 €. Generally, Uruguay is one of the most expensive countries in South America. It is a mystery to me how the population with the comparatively low wages can pay for everything.

Fingers sticking out of the sand

Accordingly, I had little fun in this place, as I did not want to spend so much money. I took a picture with the Hand sculpture from the Chilean artist Irrazabal. It depicts five human fingers partially emerging from sand and is a warning to swimmers against high waves.

You couldn't really lie down on the beach either, because most of them were totally overcrowded. And the water was not really warm as well. Thus, I only made an extended walk on the beach and saw a settlement that looked like the Greek Santorini. There were also no cheap dinners anywhere and there was meat in all places. Because the Uruguayans, like the Argentines, eat a lot of meat. A portion of French fries from McDonalds had to be long for me as dinner. Oh dear!

I stayed here only 2 days until I moved on to Punta del Diablo. 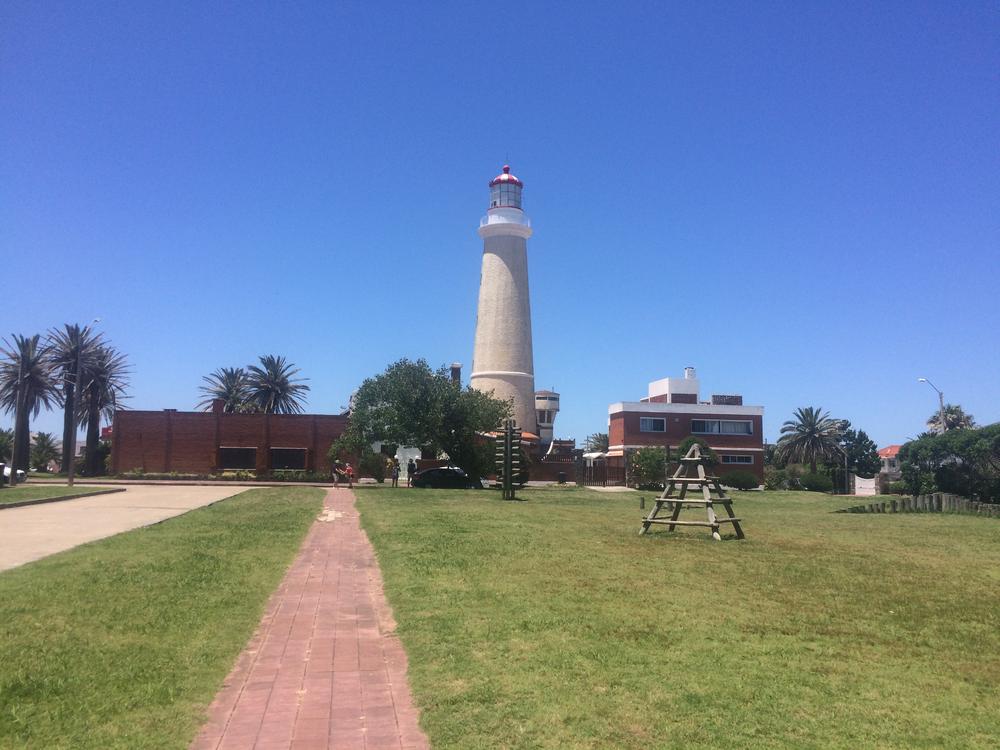 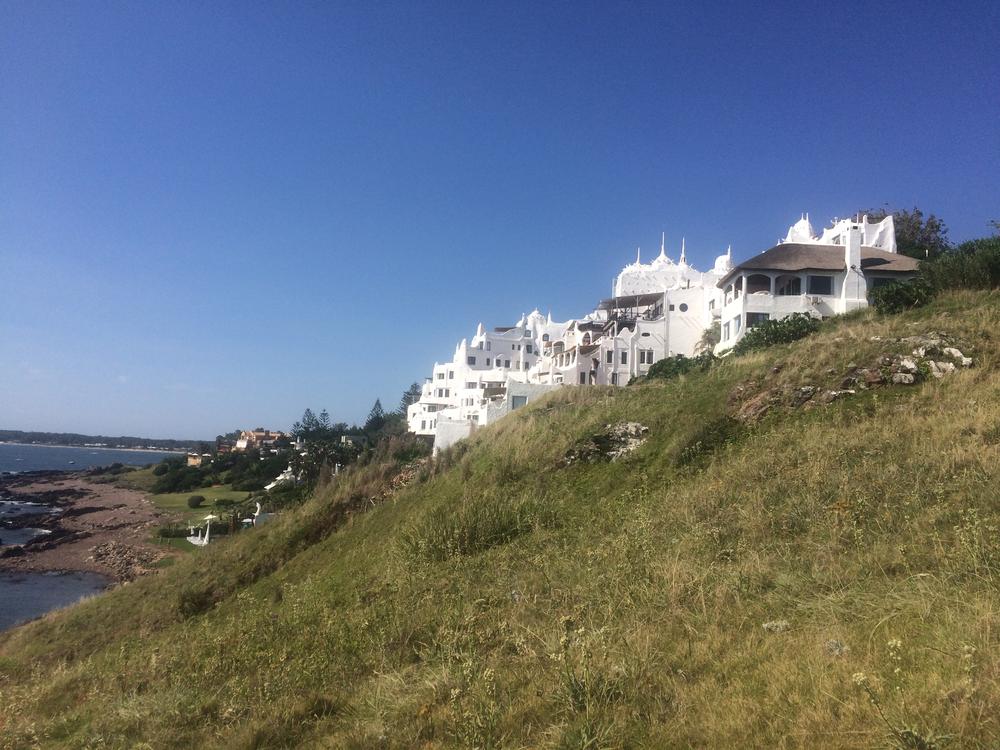 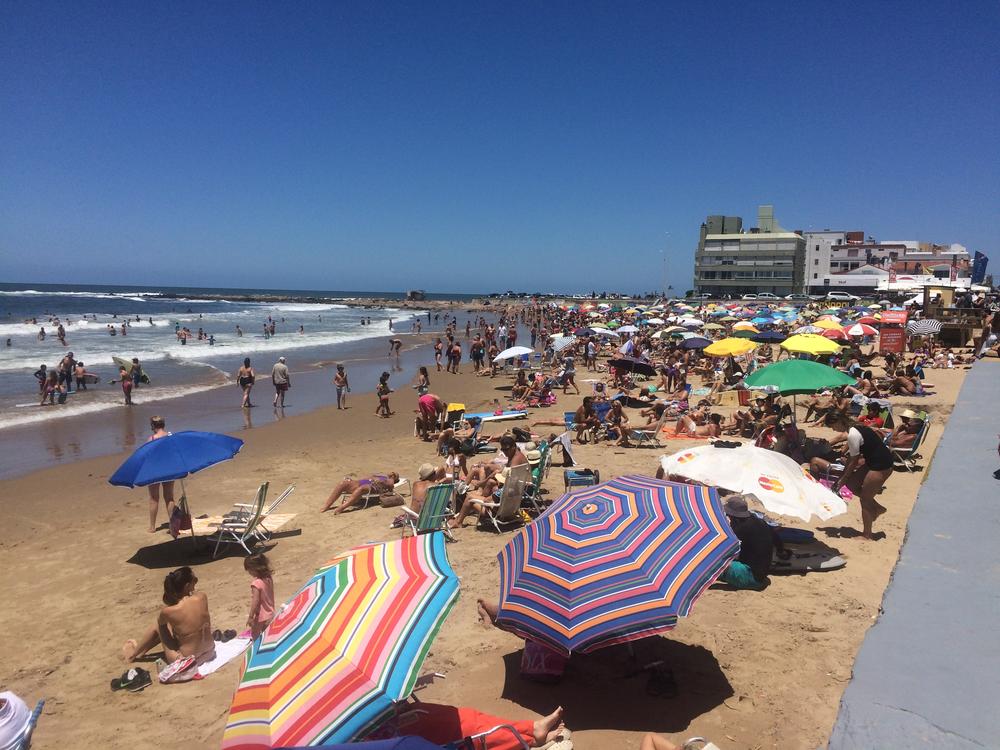 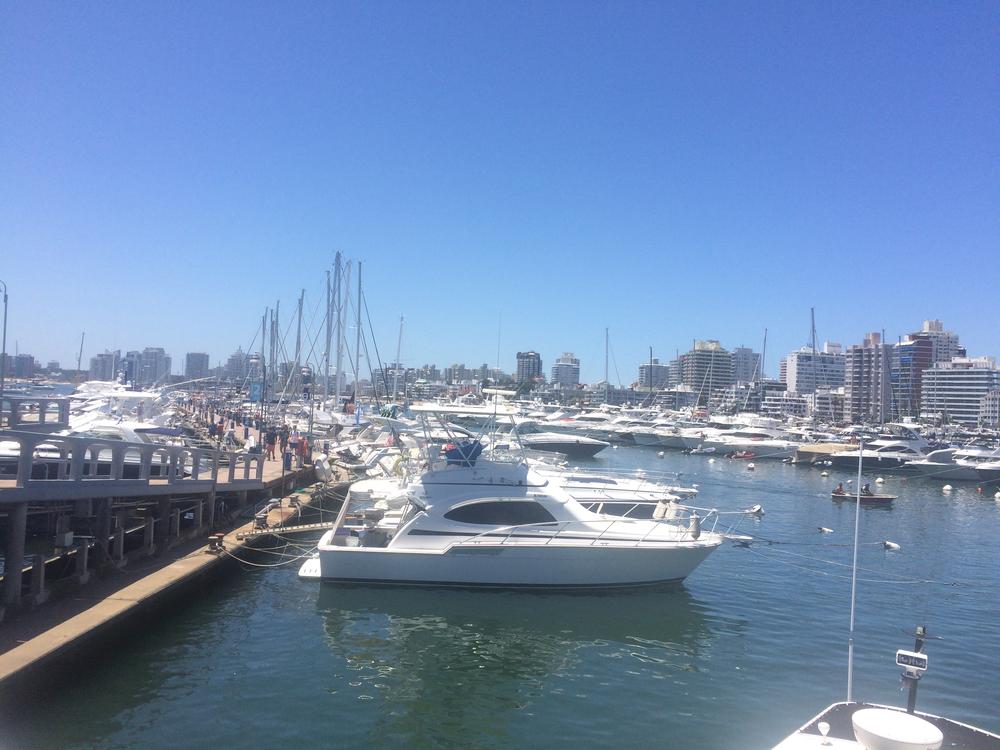 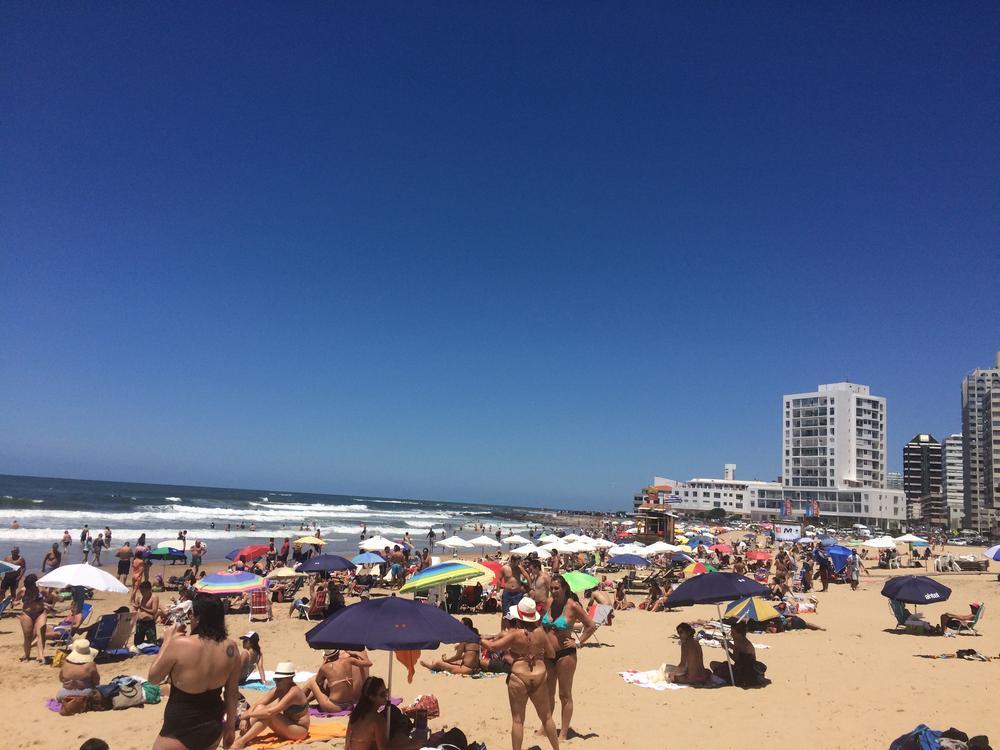 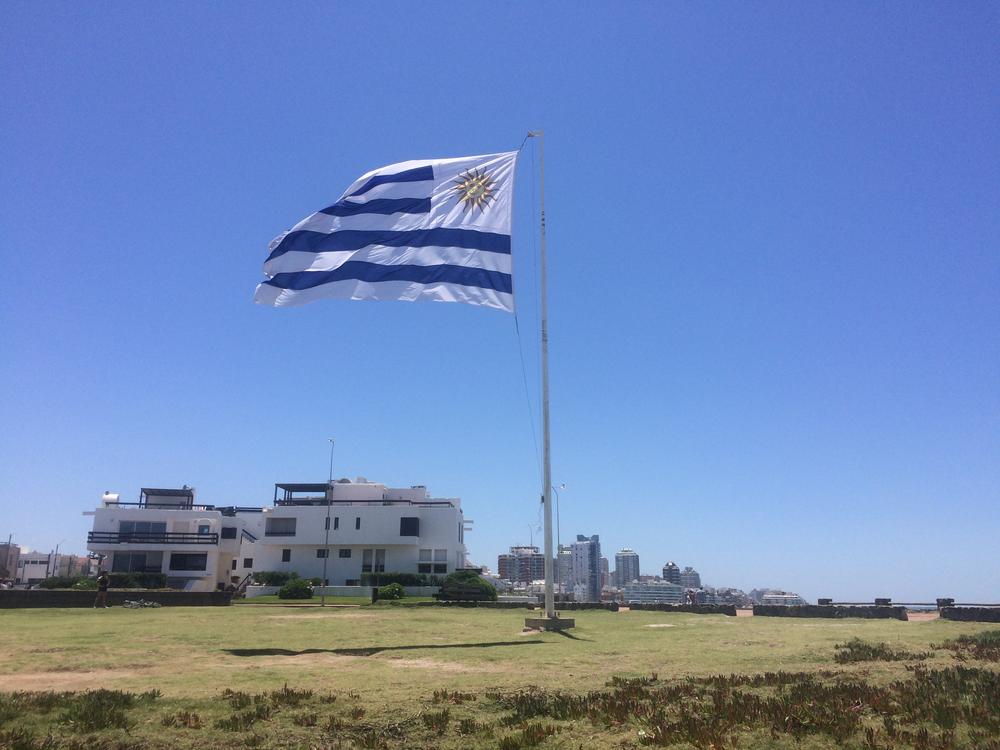 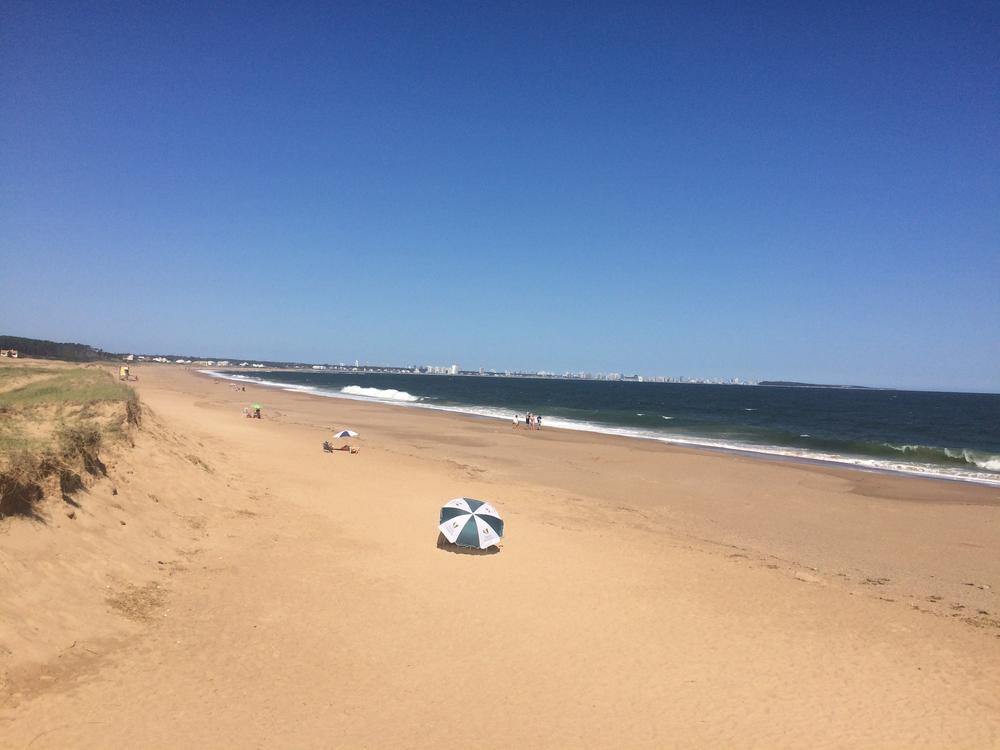 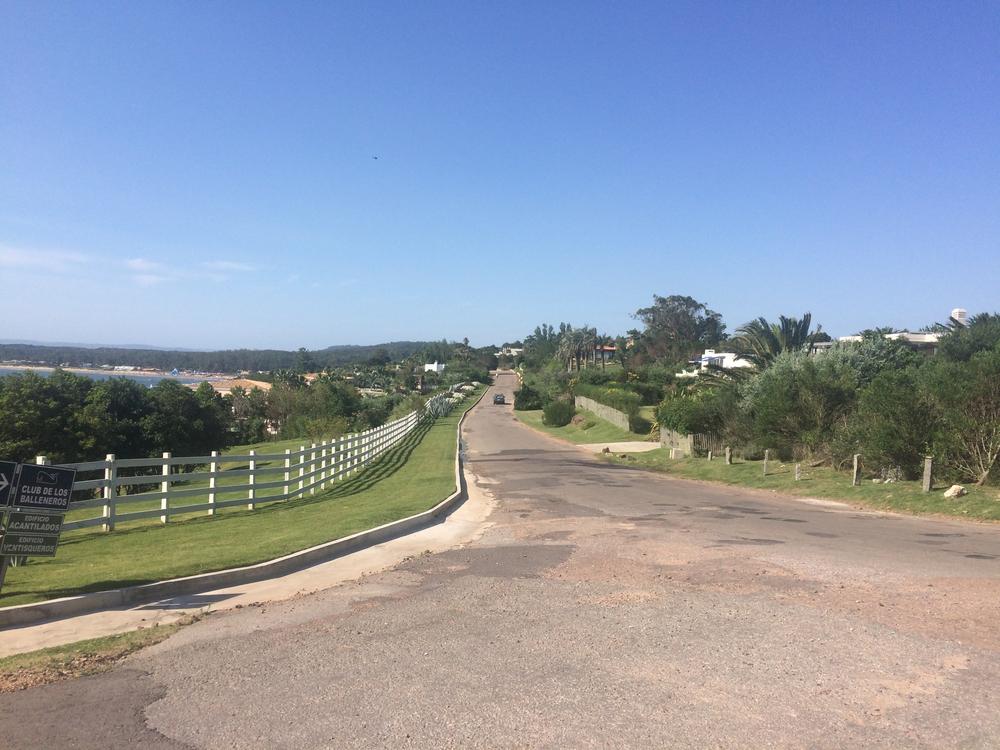