Punta del Diablo - A seaside destination for the backpacker 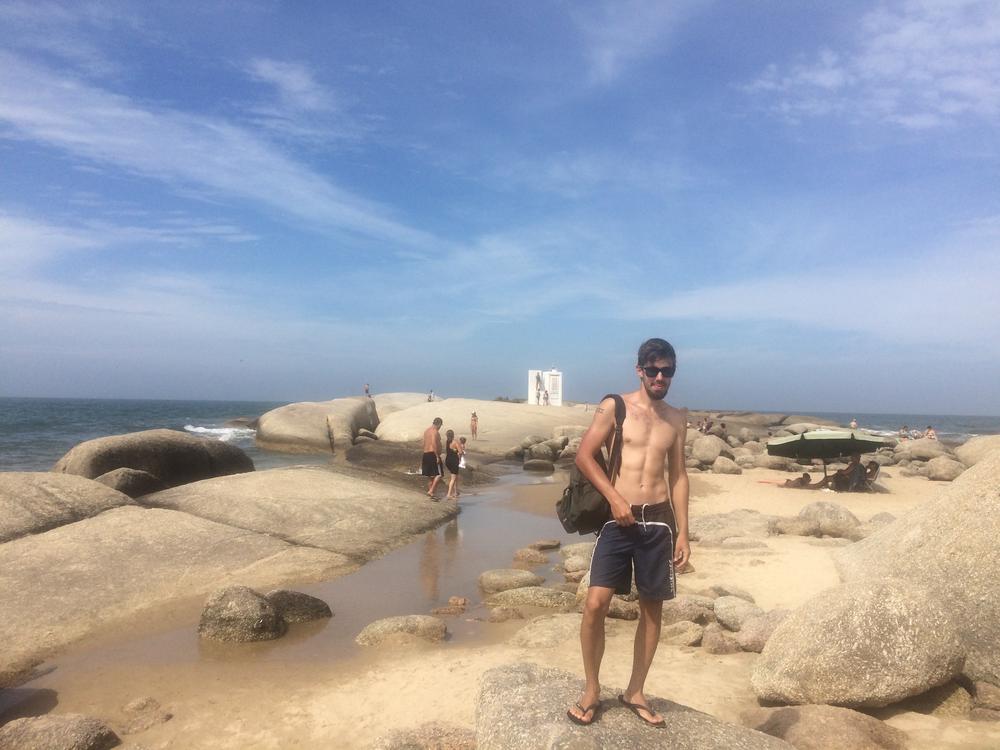 2 nights later I drove to Punta del Diablo, the Devil's Point, another beach village near Brazil. For this reason the inhabitants speak a funny Spanish accent, also called Portuñol (a mixture of Spanish and Portuguese) which sounds like a more harmonic version of Spanish. Also many people here look more German than I do, I saw quite a lot of blonde people. The permanent population consists of around 800 inhabitants, mostly fishermen and artisans.

Lonely Planet ranked Punta del Diablo among the top 10 cities to visit. During that year, tourism was up to about 20,000 visitors.

The atmosphere in this place appealed to me much more than in the previous one. Because here, high buildings are forbidden and the prices are also not so high (except my hostel, which was even more expensive - almost 30 € for a bed in a shared room).

Again, the beach was quite crowded as  came in the worst season to visit (first week of January) where dozens of Argentinians and Brazilians flock to this beach. 1 night I stayed here and made a long walk on the beach. The beach with its dunes and the not too warm climate (around 26 ° C degrees in summer) reminded me strongly of the local Baltic Sea. The place is named after the devil because of the strong waves that are common in this area. 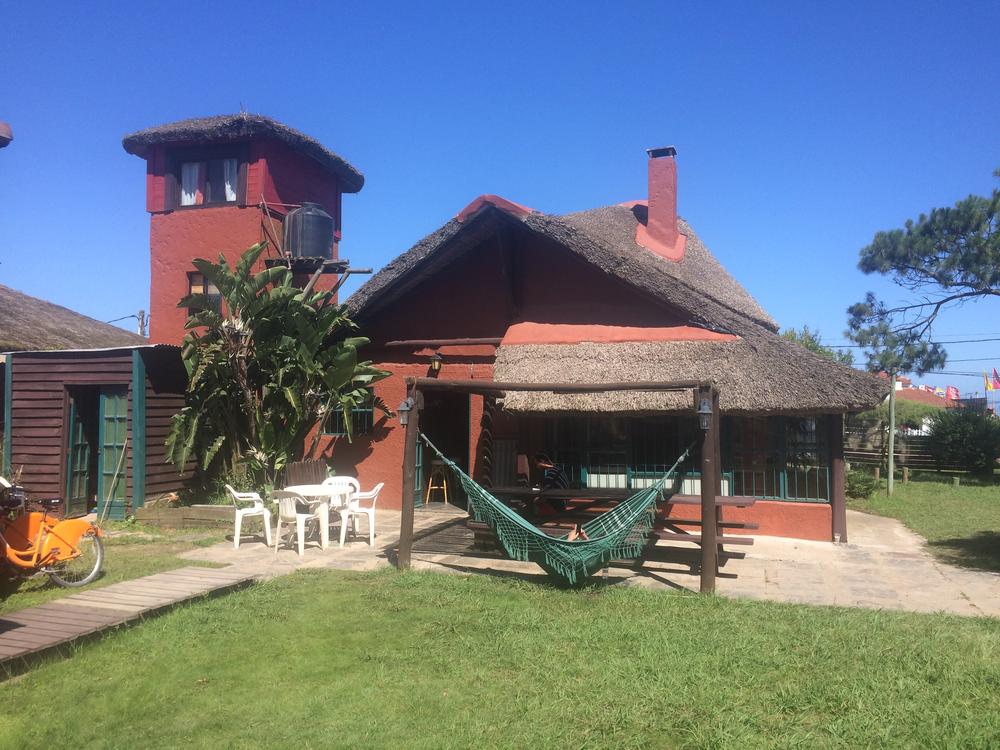 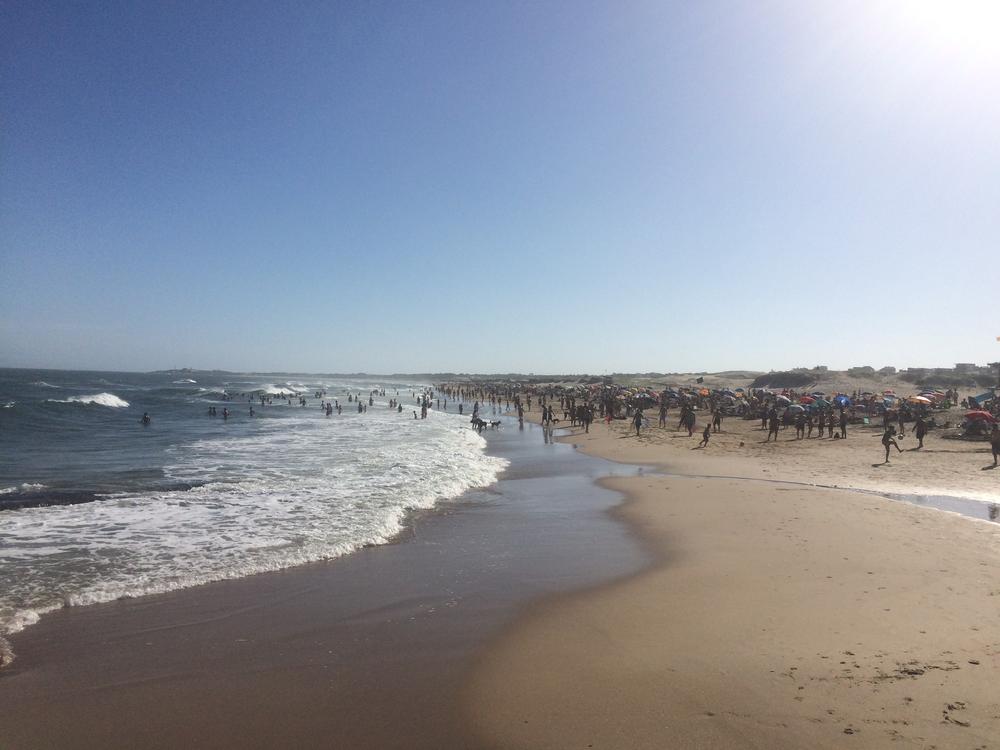 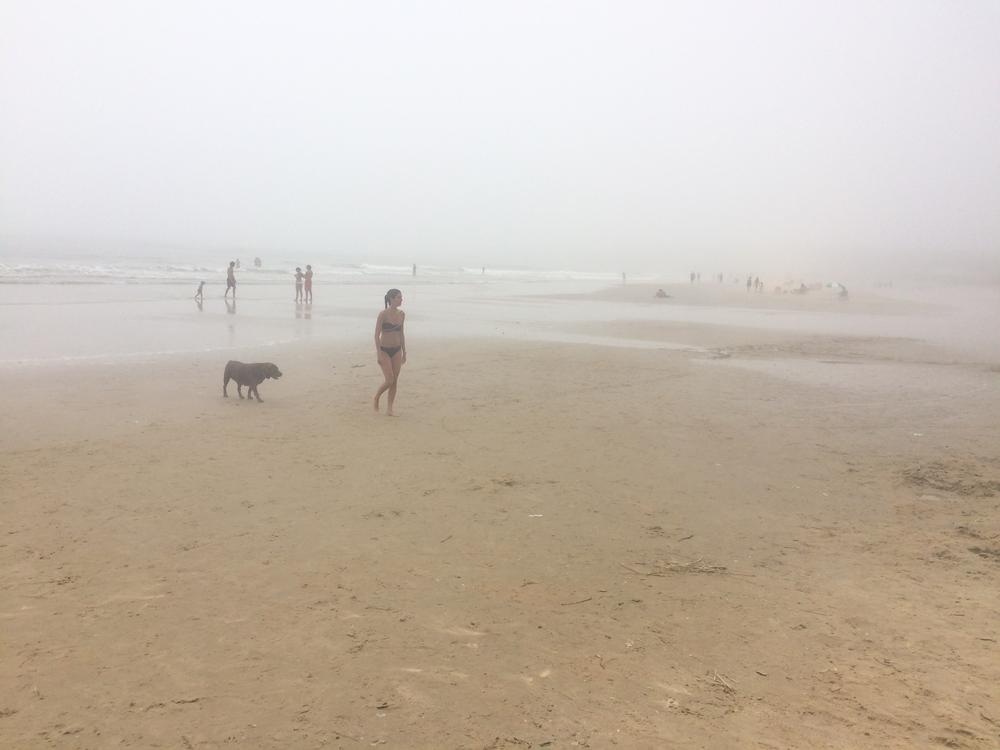 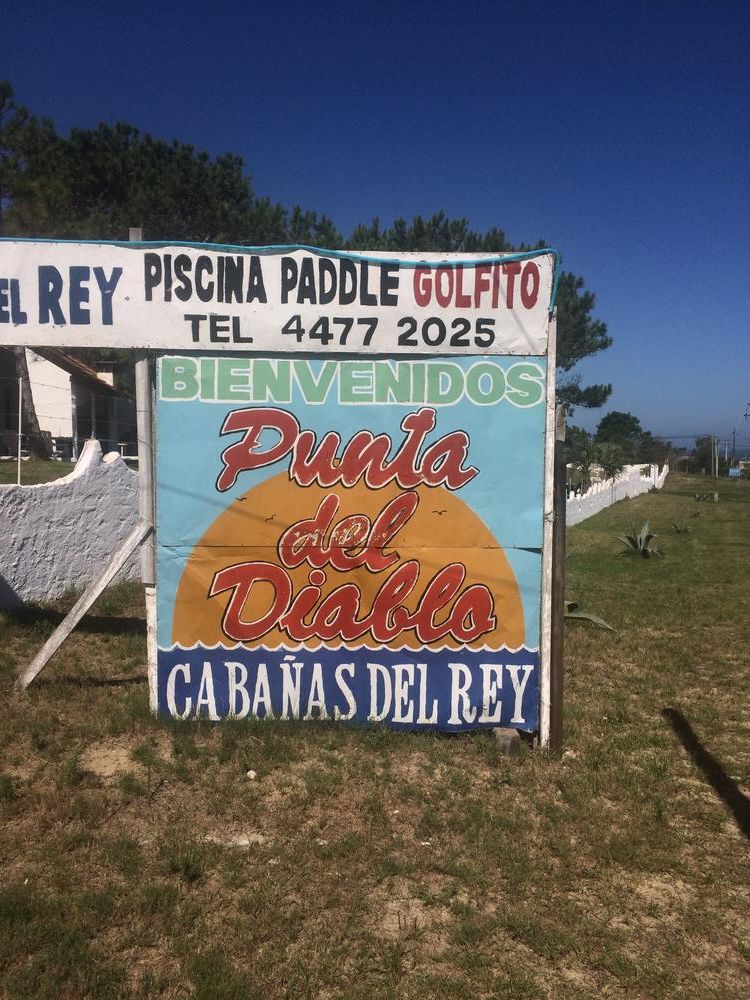 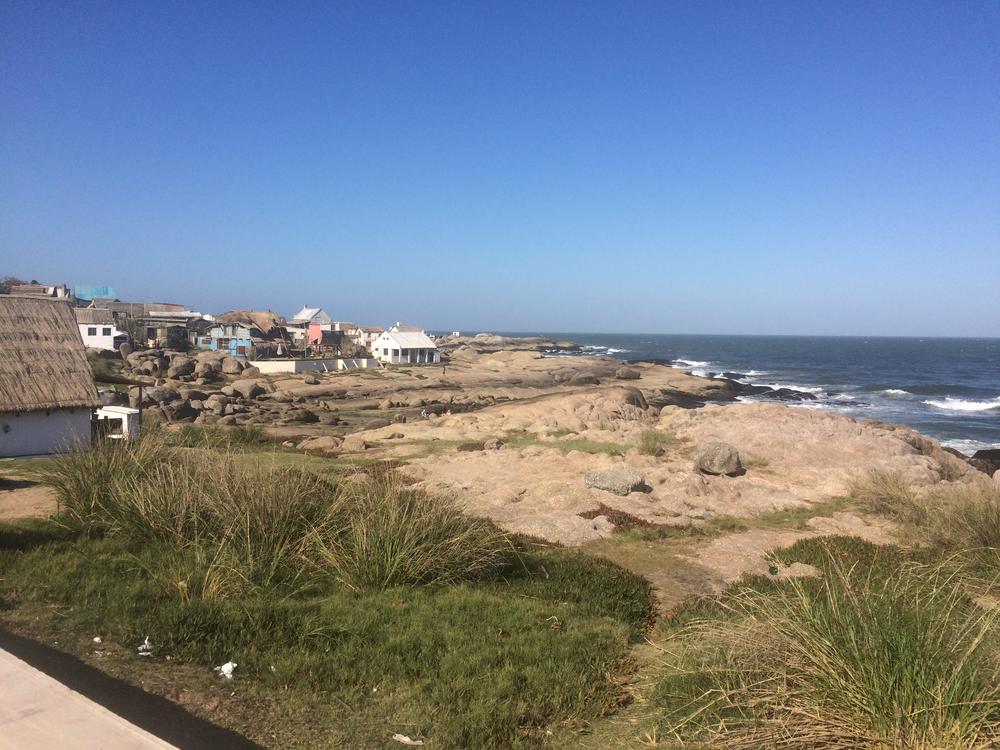 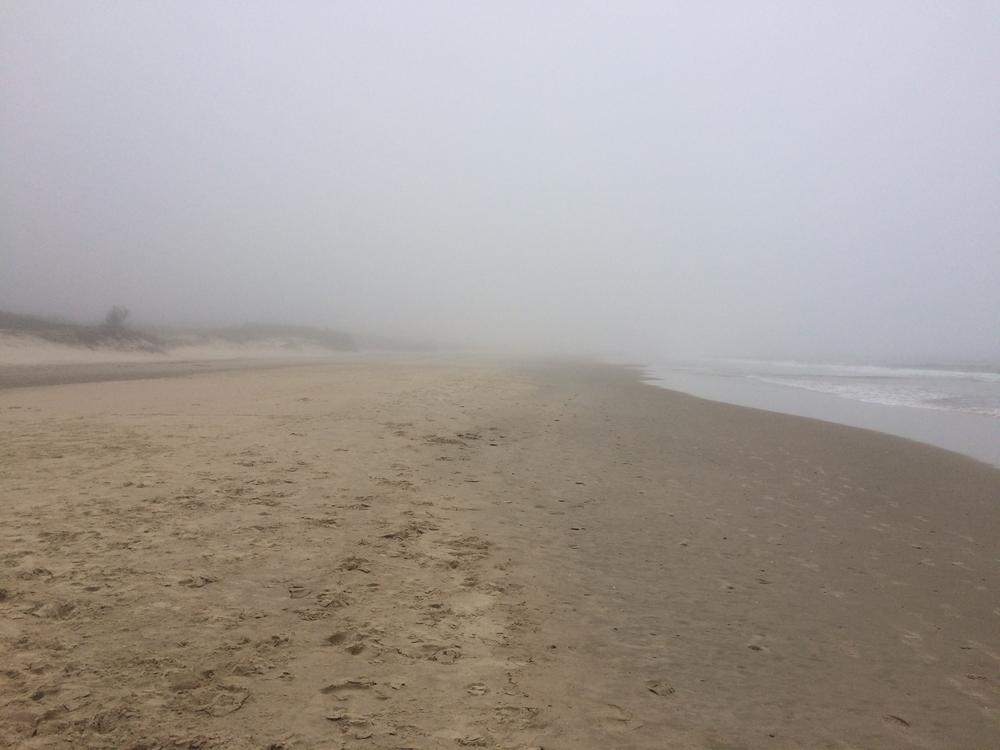 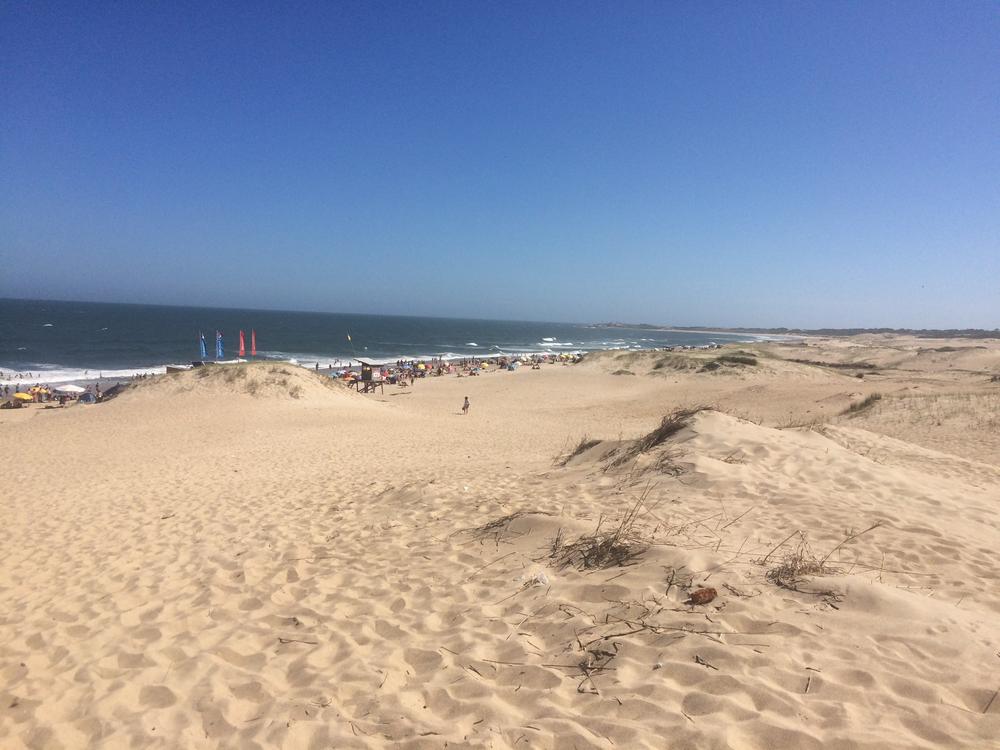 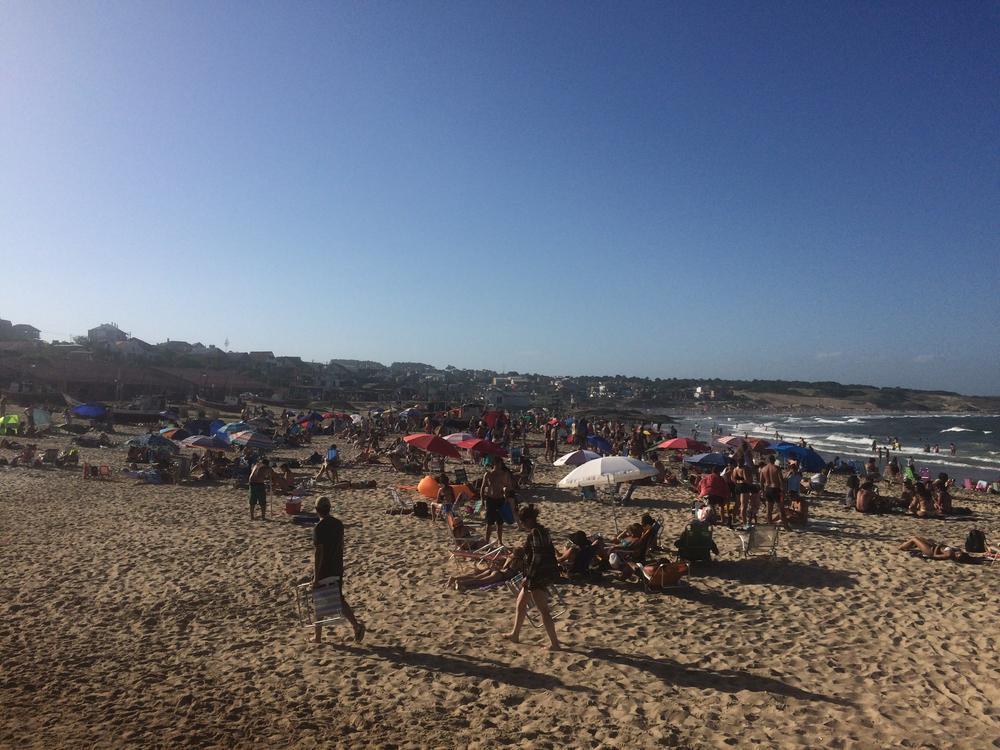 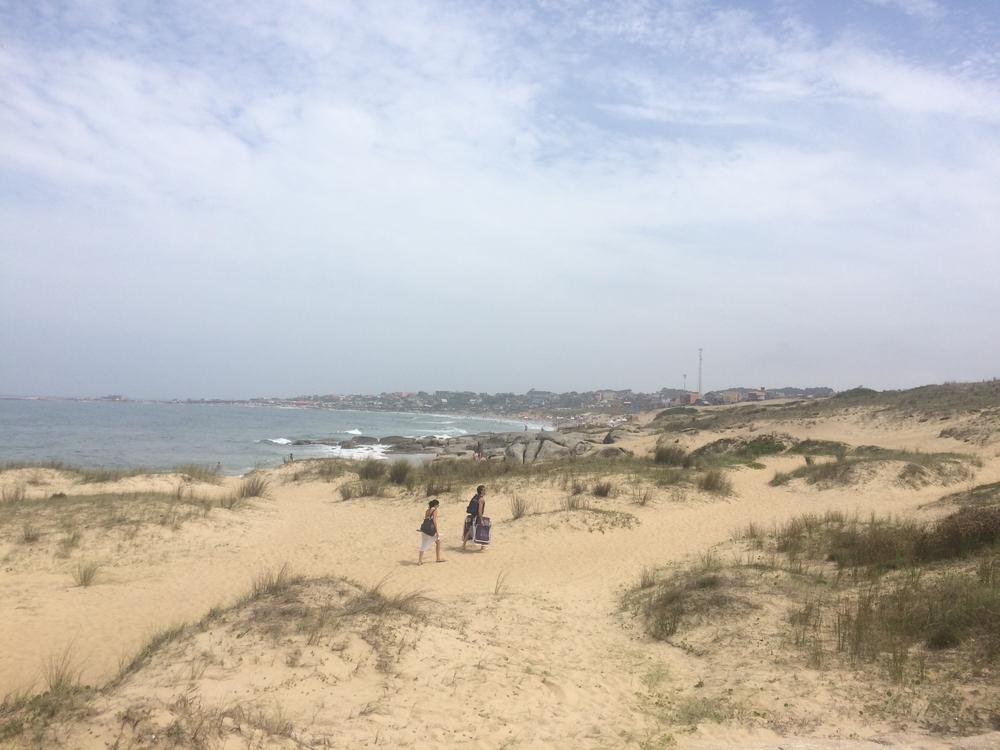 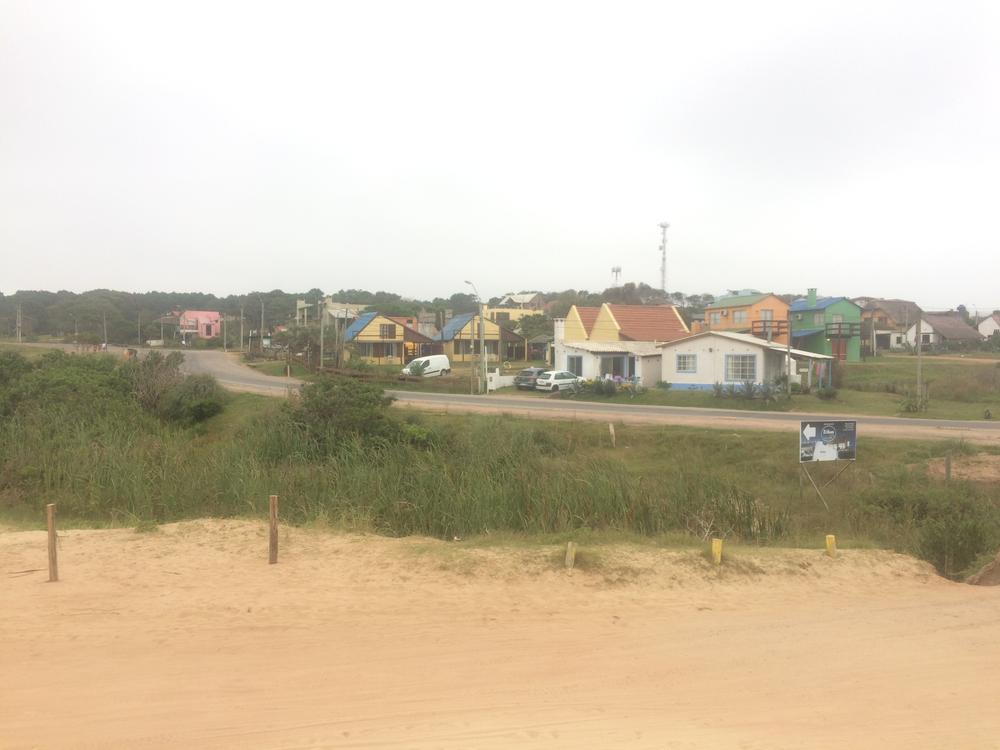