Montevideo - The most livable city of South America 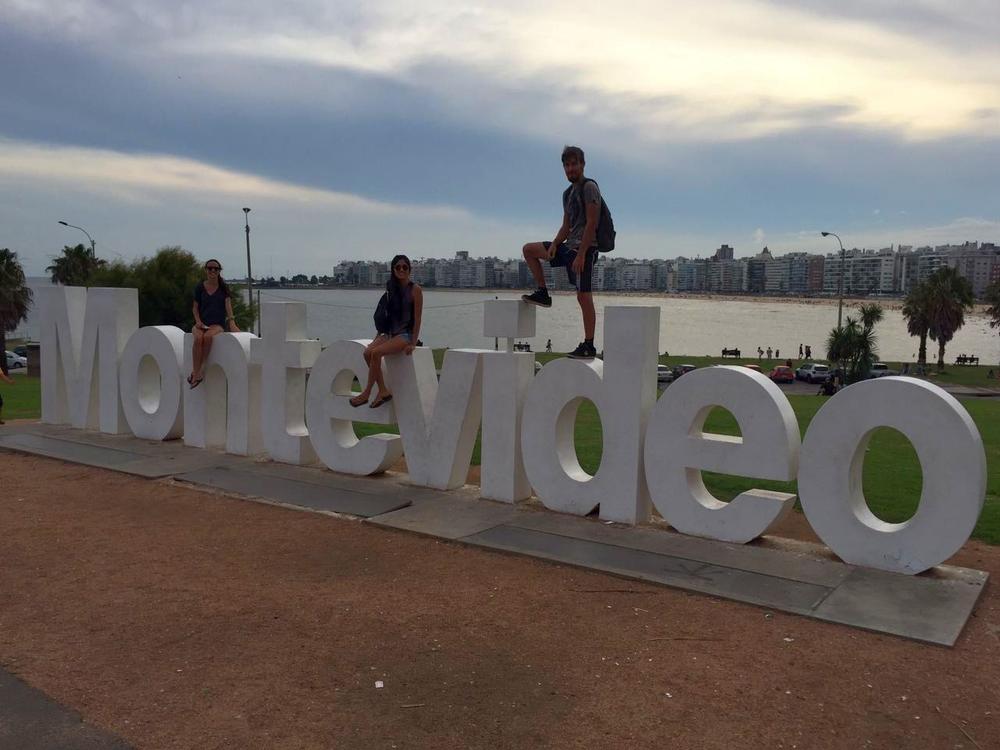 Only 1 night I stayed here, then I drove to Montevideo, the capital of the country. More than 1.3 million people live here. Nearly 40% of the whole population live here and enjoy the "most liveable city in South America". It is described as a "vibrant, eclectic place with a rich cultural life" and  "a thriving tech center with entrepreneurial culture"

There I first had a look at the soccer stadium where the first soccer world cup final took place in 1930, which Uruguay also won. The nice thing about Montevideo is that they have a long beach right in the city, even if it is not the most beautiful. There I got to know some young Brazilians, with whom I later joined the city tour. The guide explained to us how important it is for Uruguayans that you like their mate. Often you can see the locals walking around with a calabash, in which this mate tea is contained and which is said to have a stimulating effect.

My last night in Uruguay I spent in Colonial del Sacramento, which is not far from Montevideo. It is one of the oldest cities in the country and is a UNESCO World Heritage Site.   Here you can find many old streets with cobblestones, beautiful flowers and oldtimers.

After 1 week in Uruguay I returned to Buenos Aires by ferry.

Uruguay is also known as the Switzerland of South America, as it is the most developed country in South America, including Chile. I did not see any poor districts, little crime and dirt. Everything works quite well and the standard of living is not much different than in central European countries. At the same time the country is also a bit boring and I probably won't go back there so soon, also because the prices are very high and the landscapes remind me too much of home. Many people see Uruguay only as another state of Argentina. It was also one of the few countries where I could not make any new local connections. 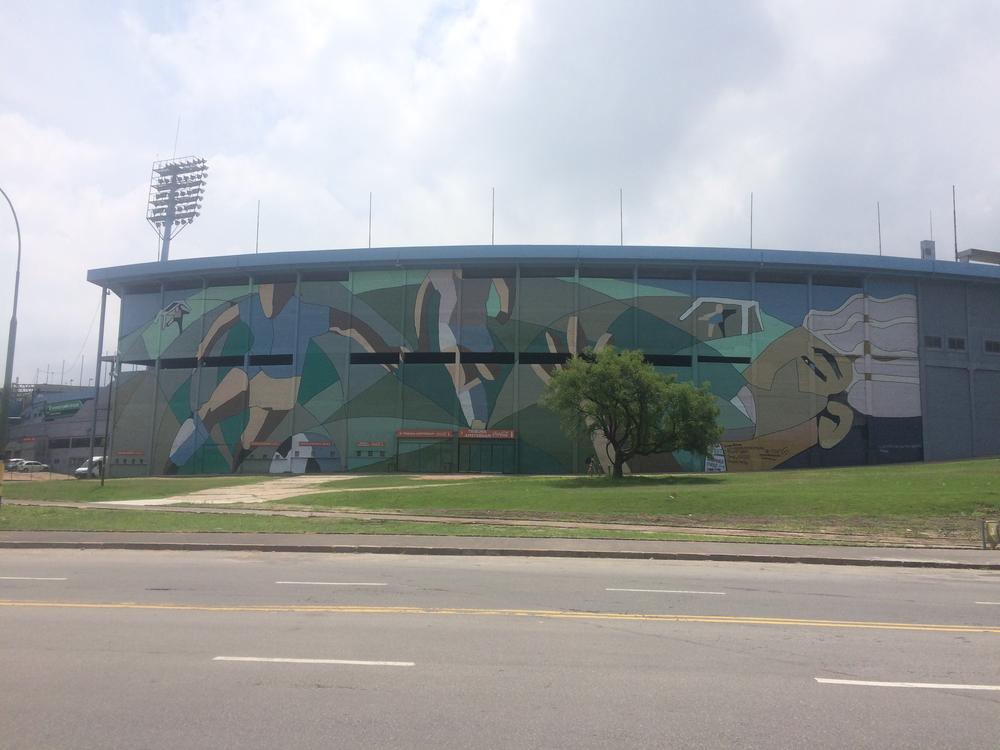 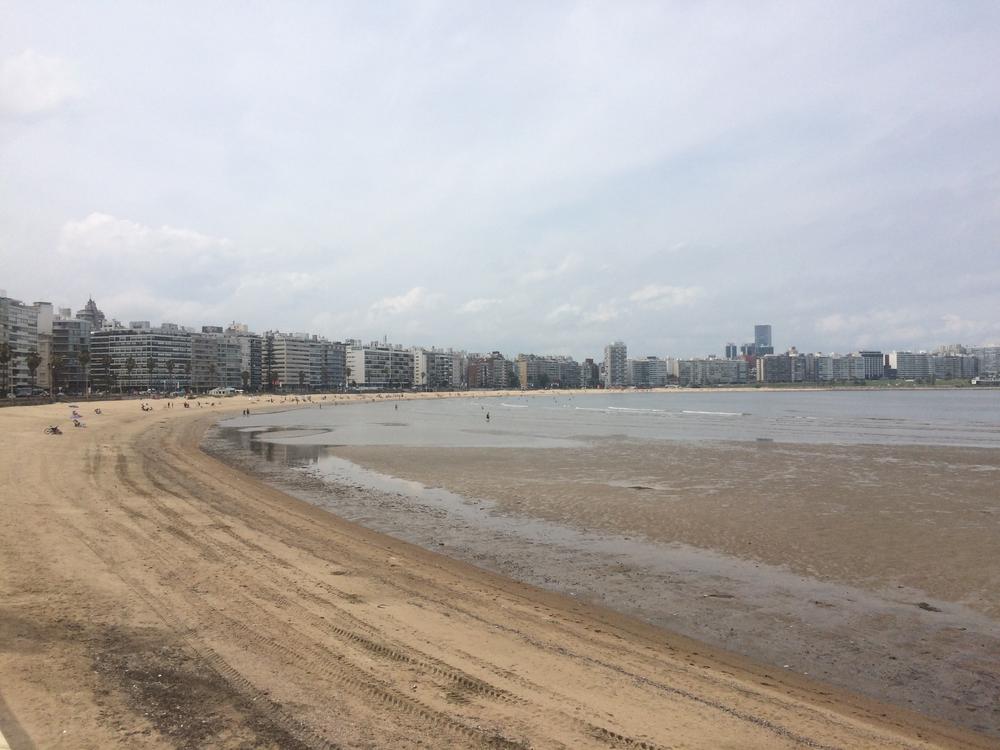 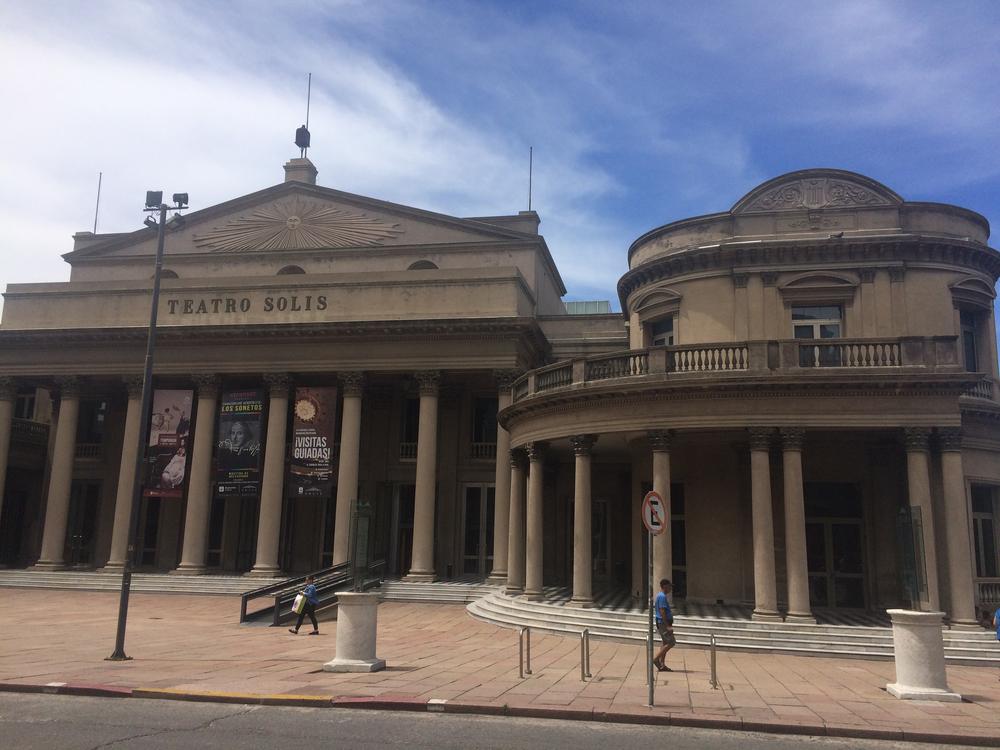 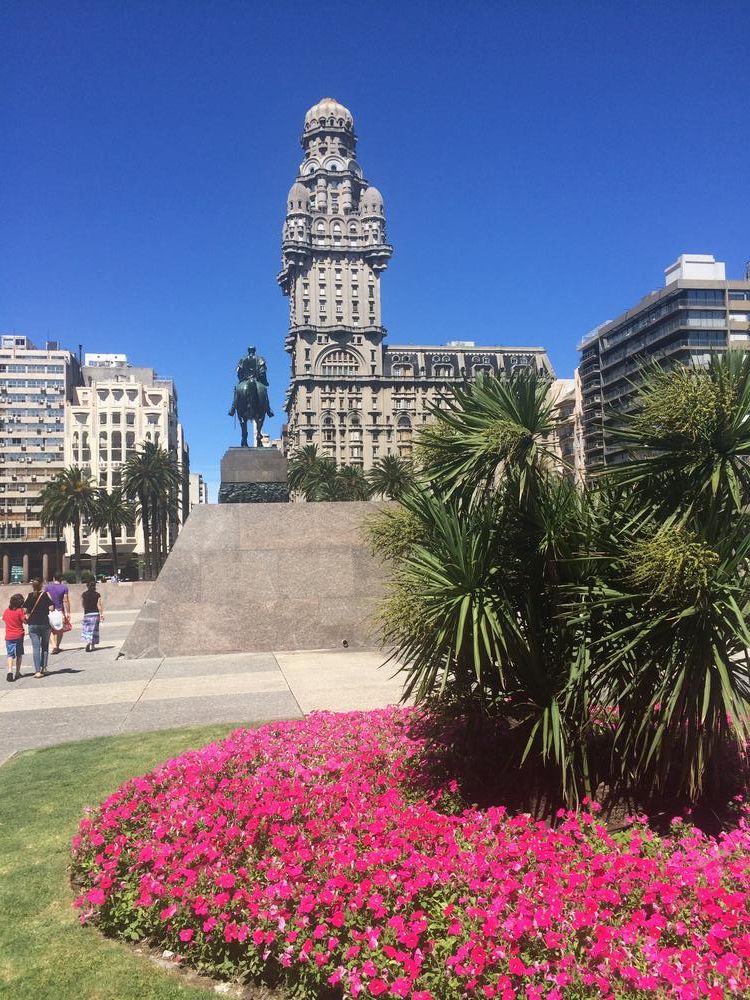 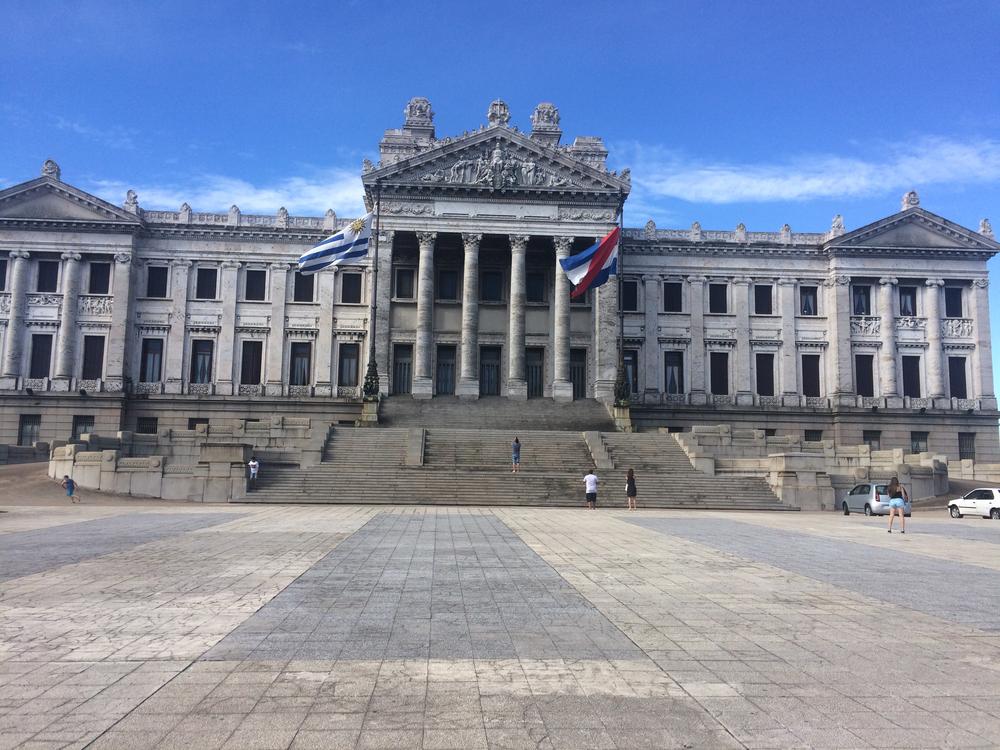 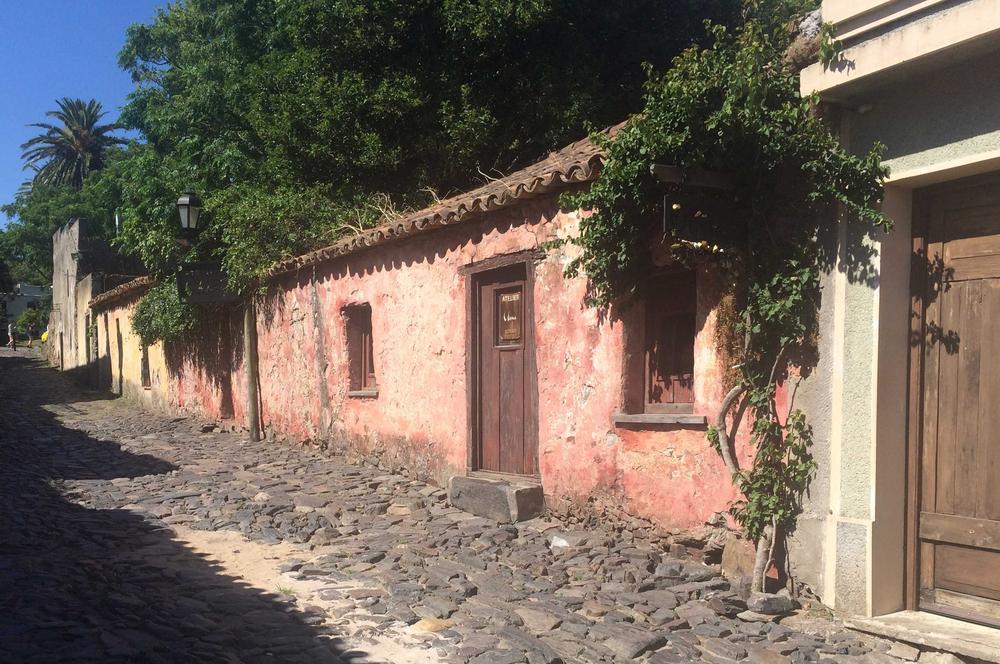 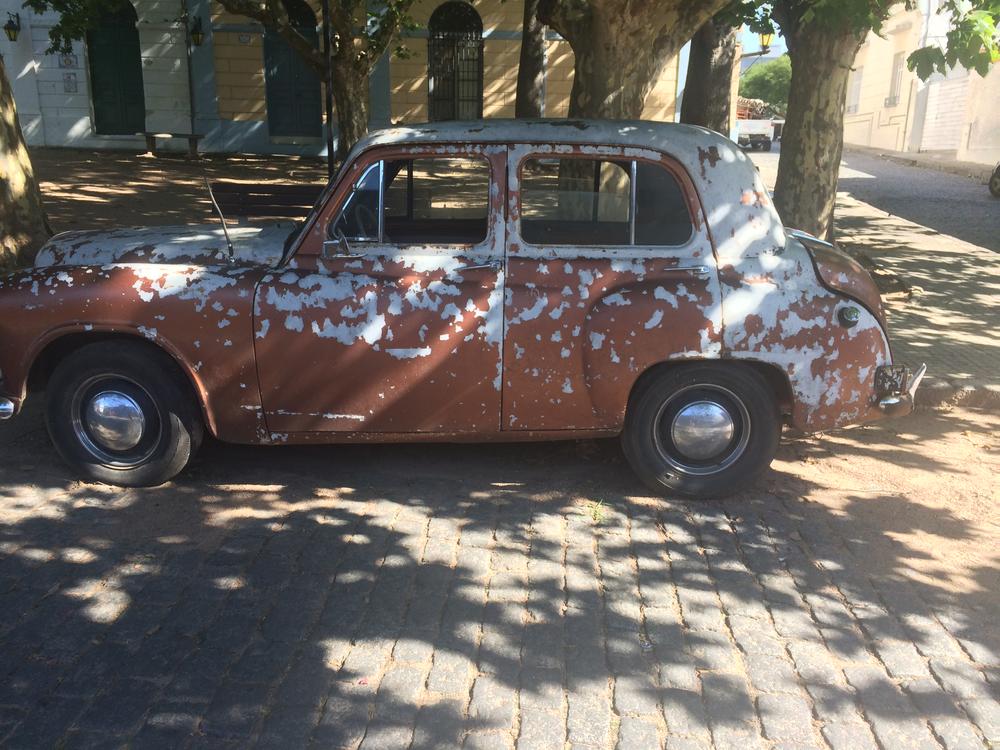 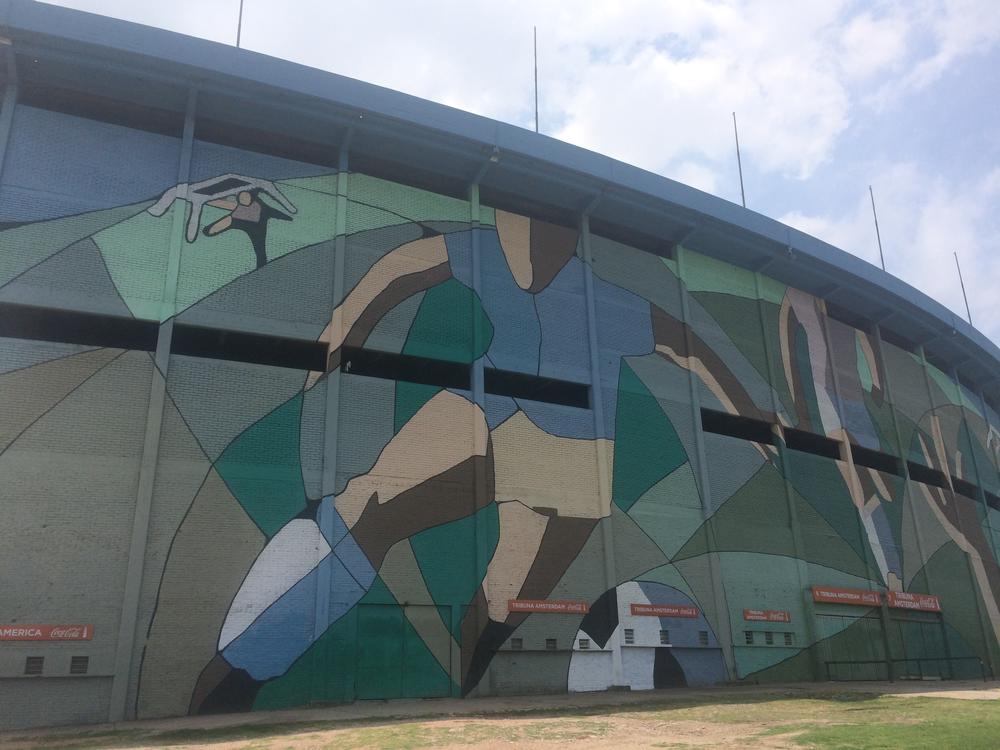 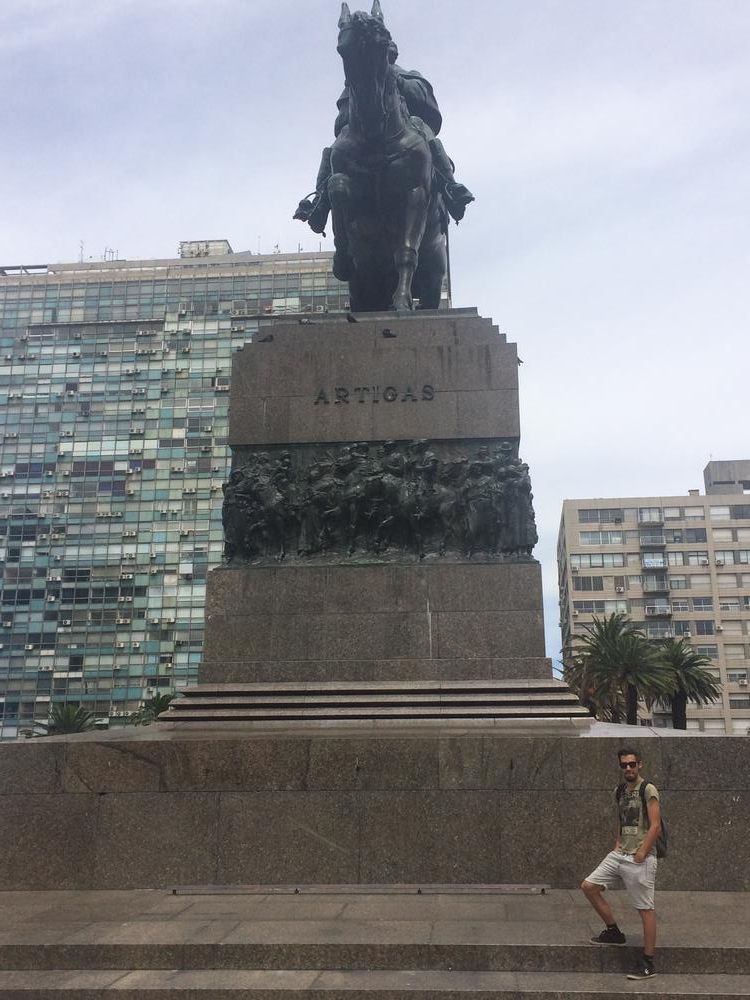 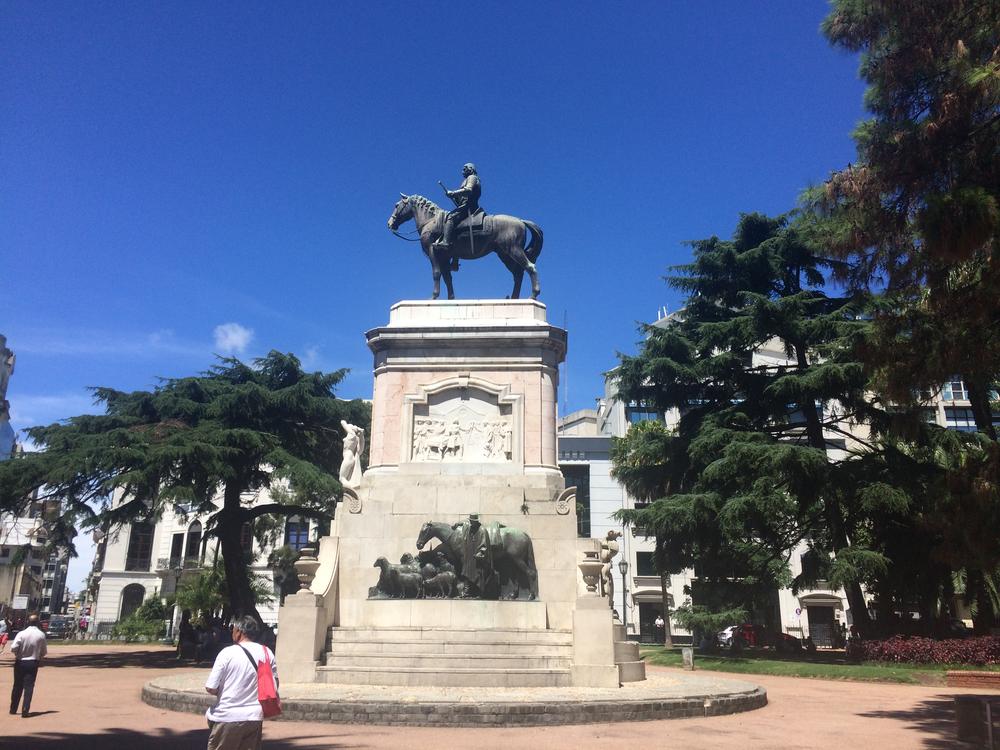 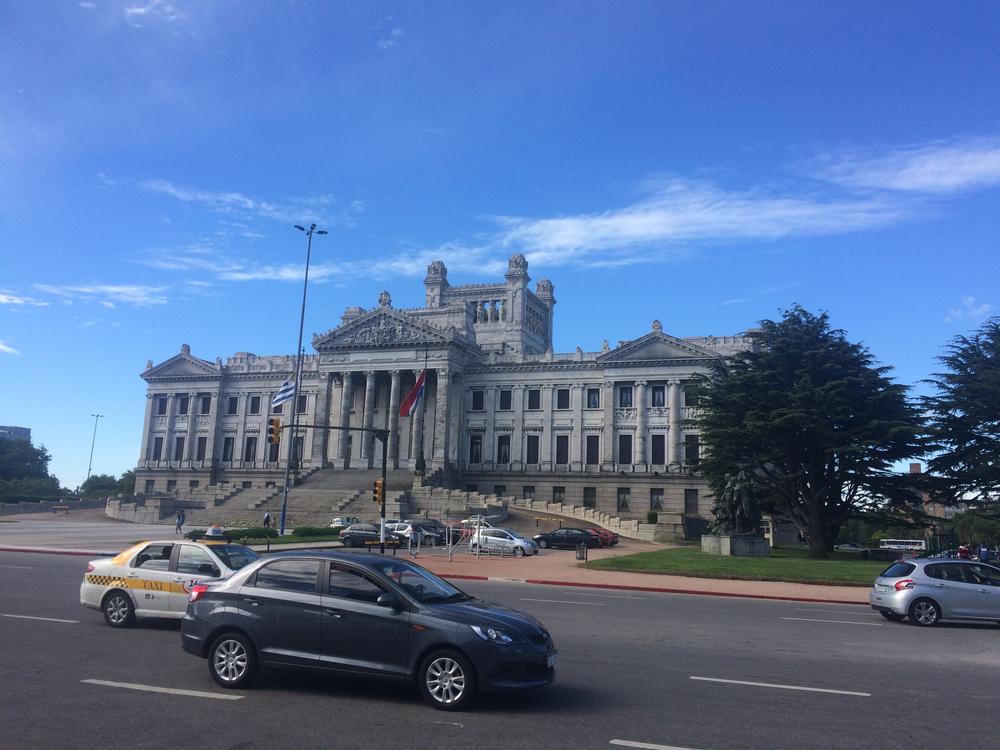 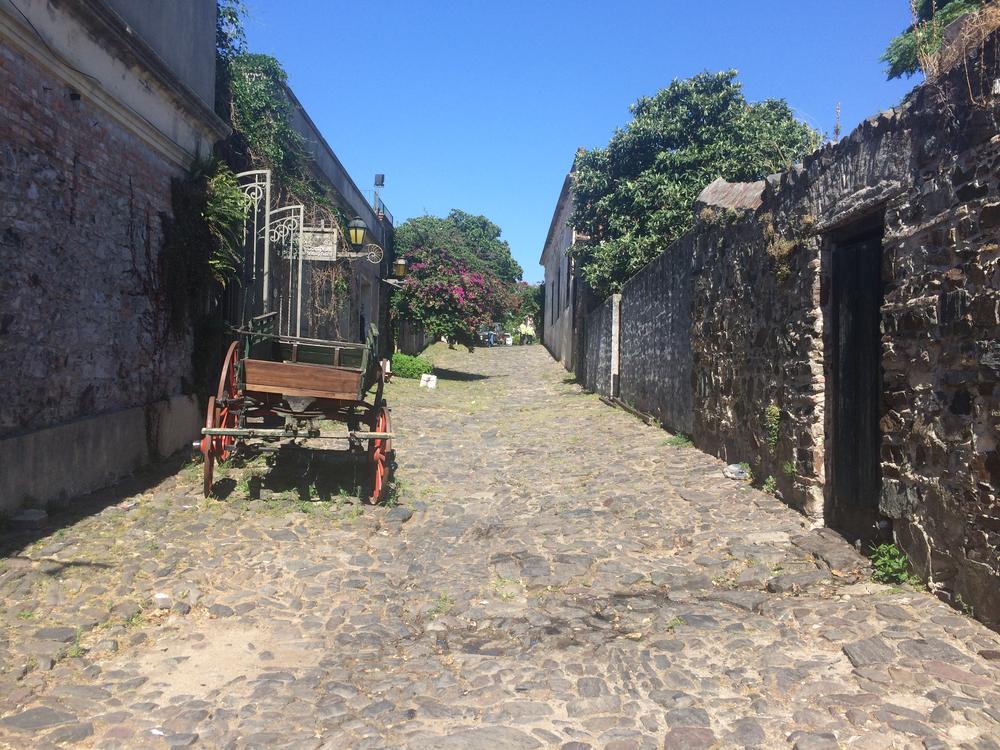 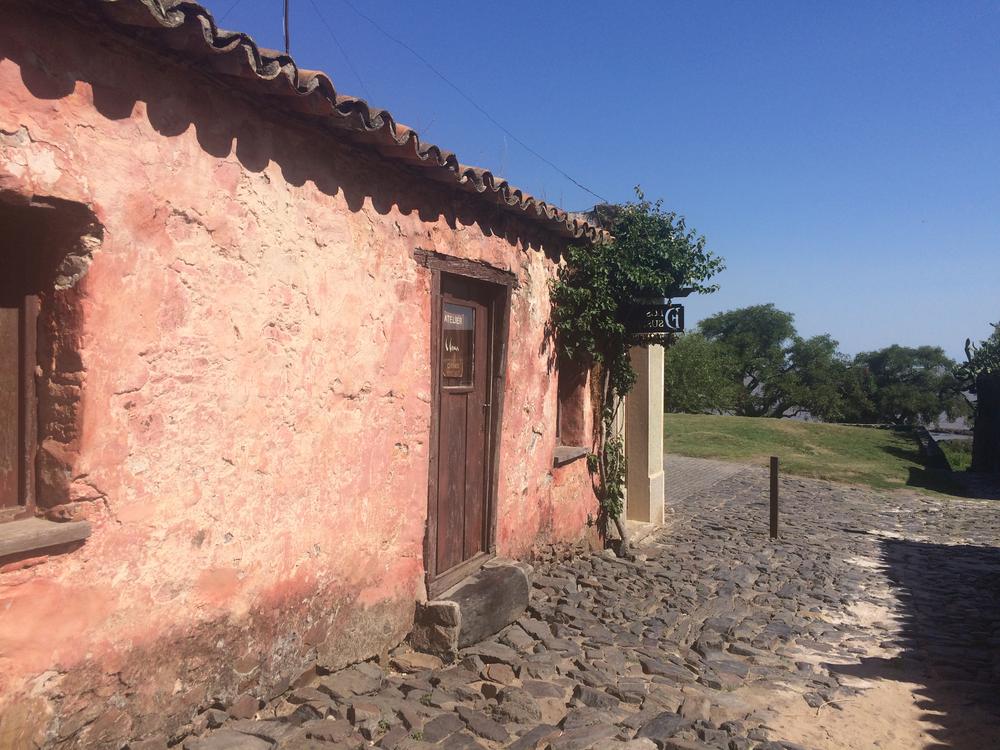 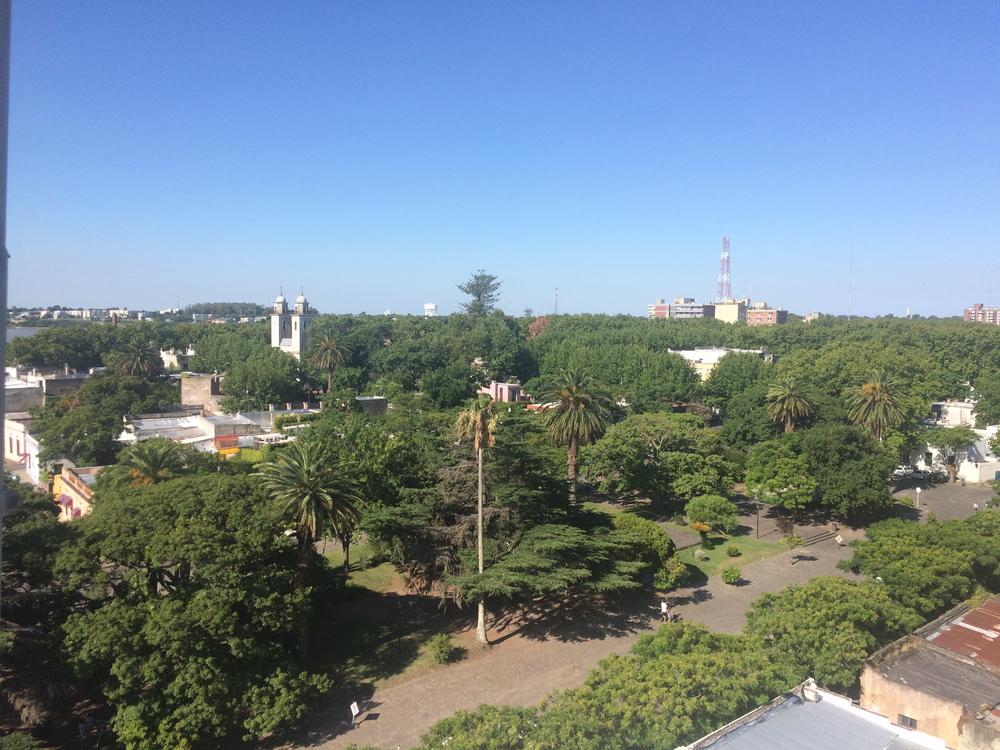 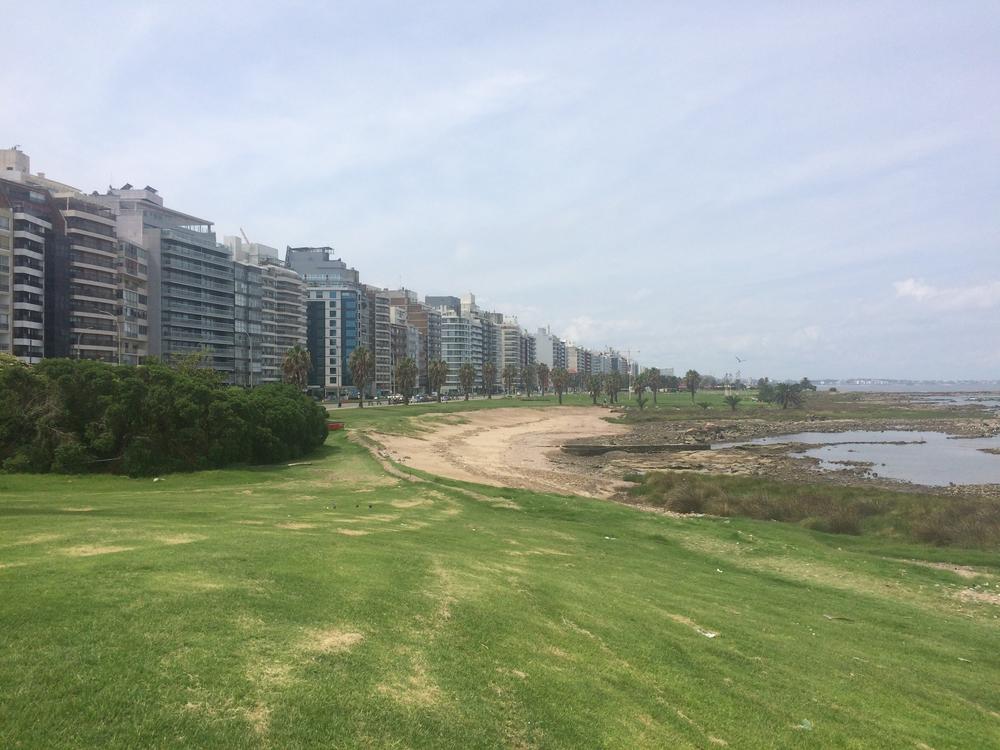 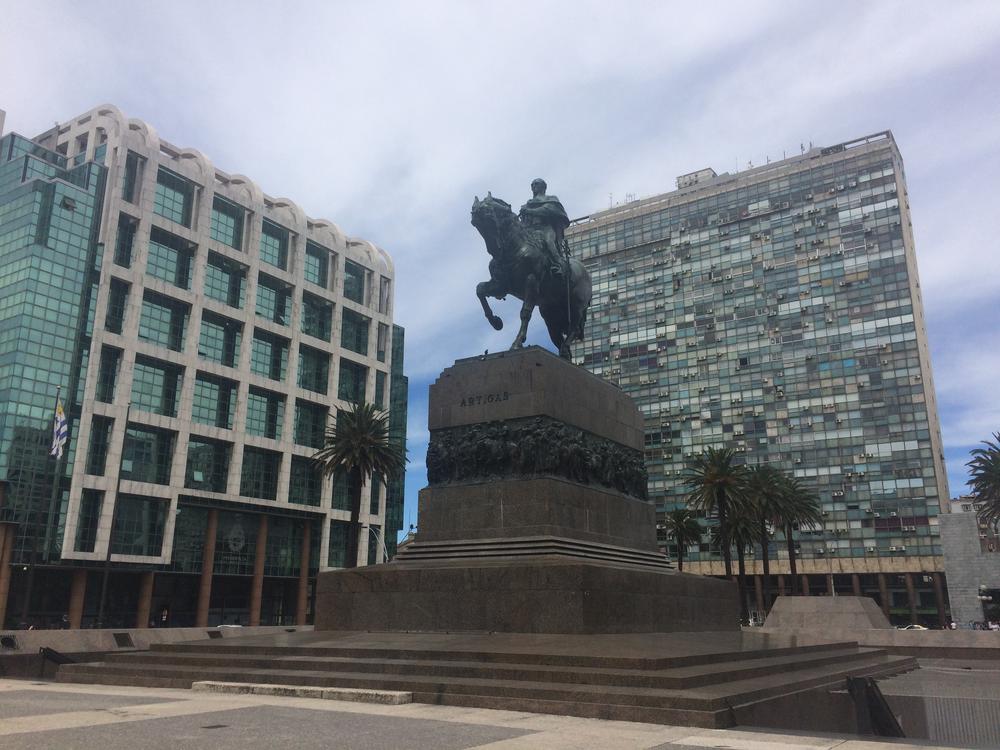 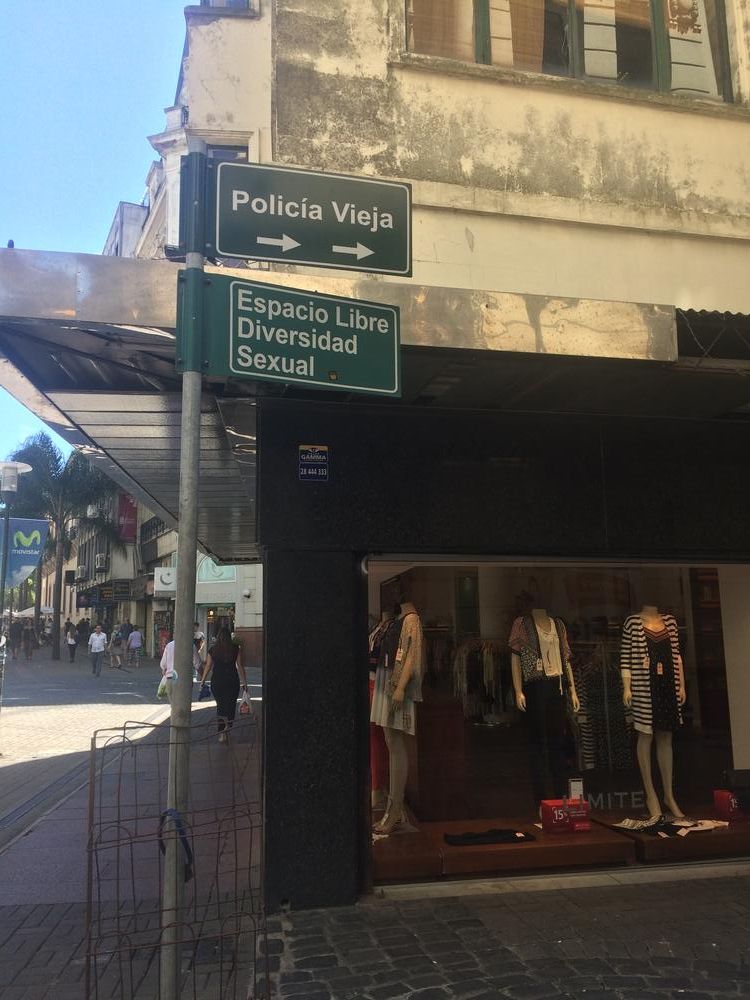 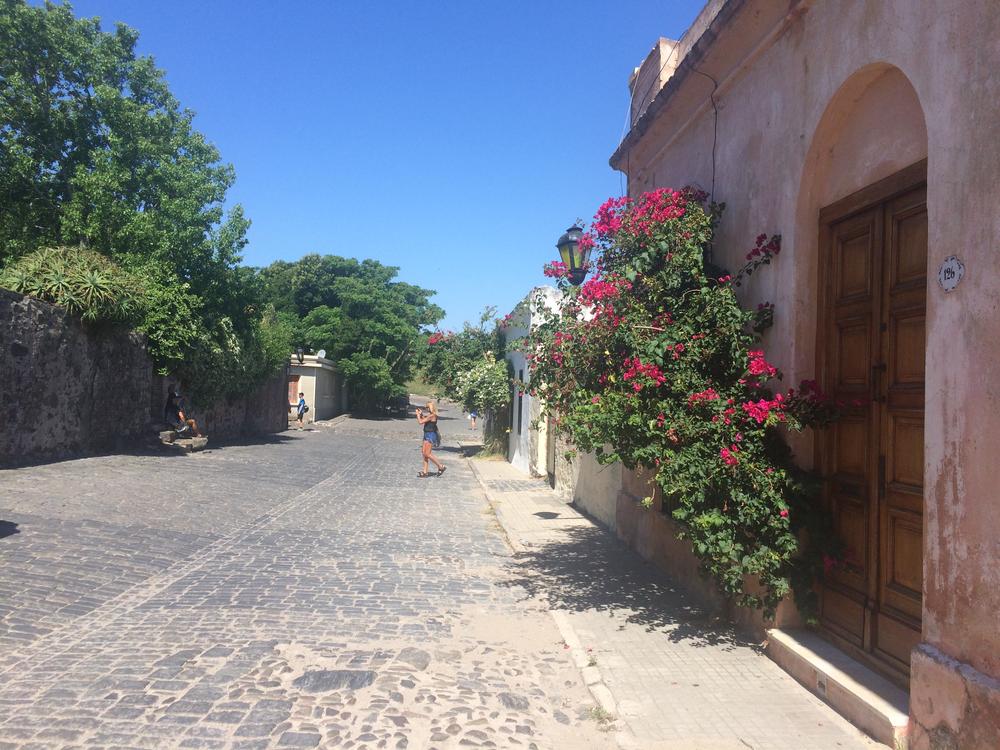 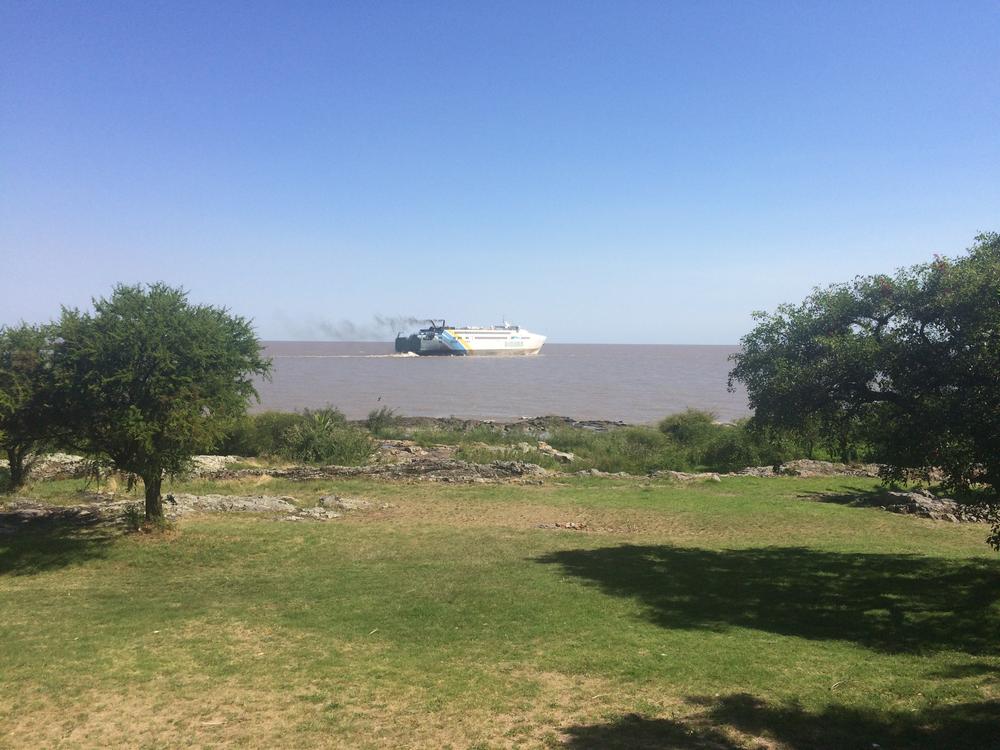 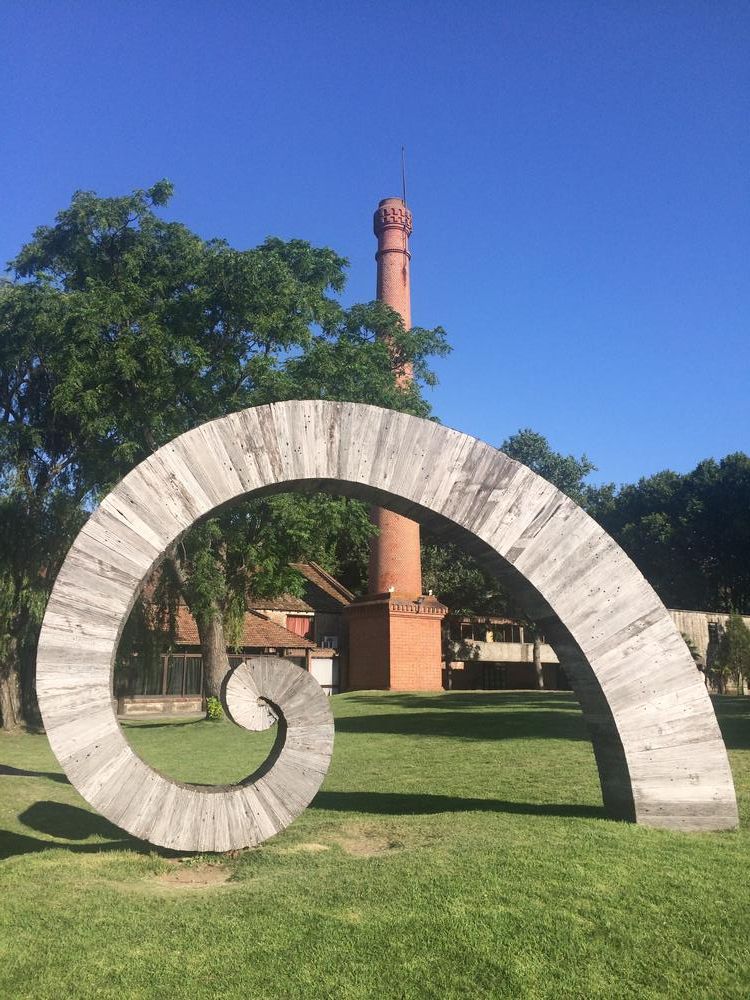 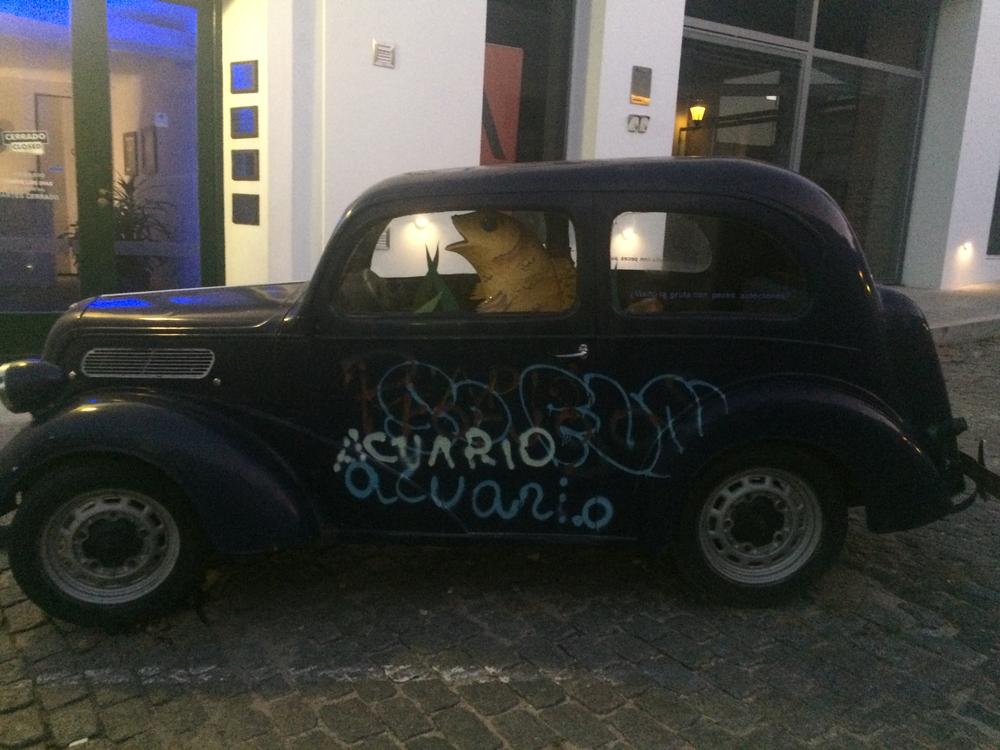 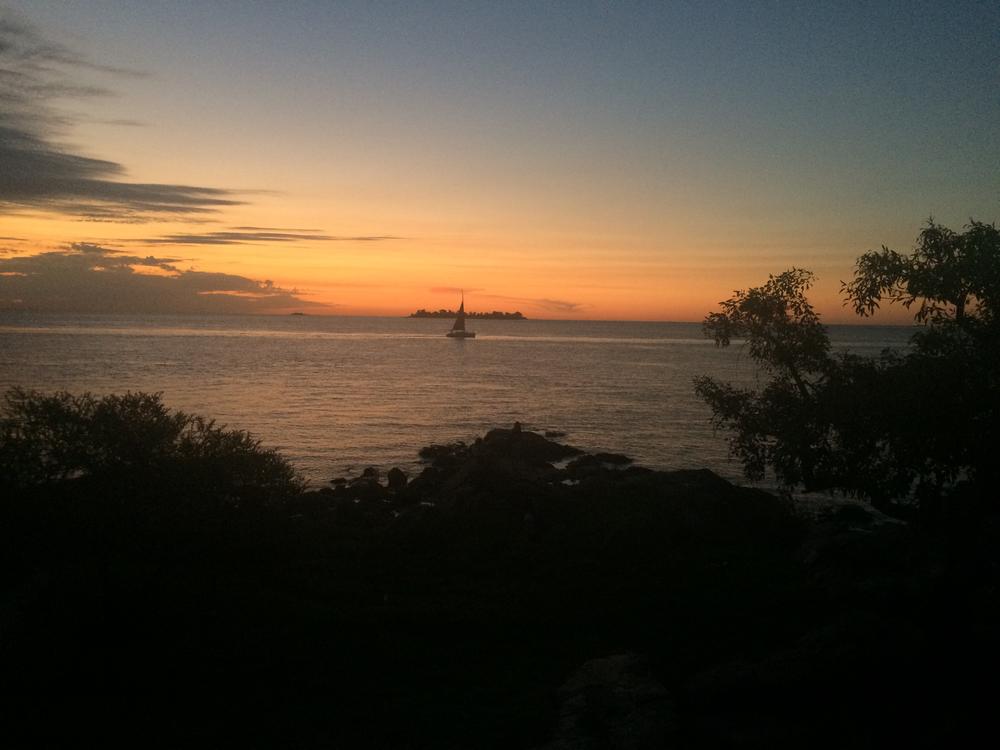