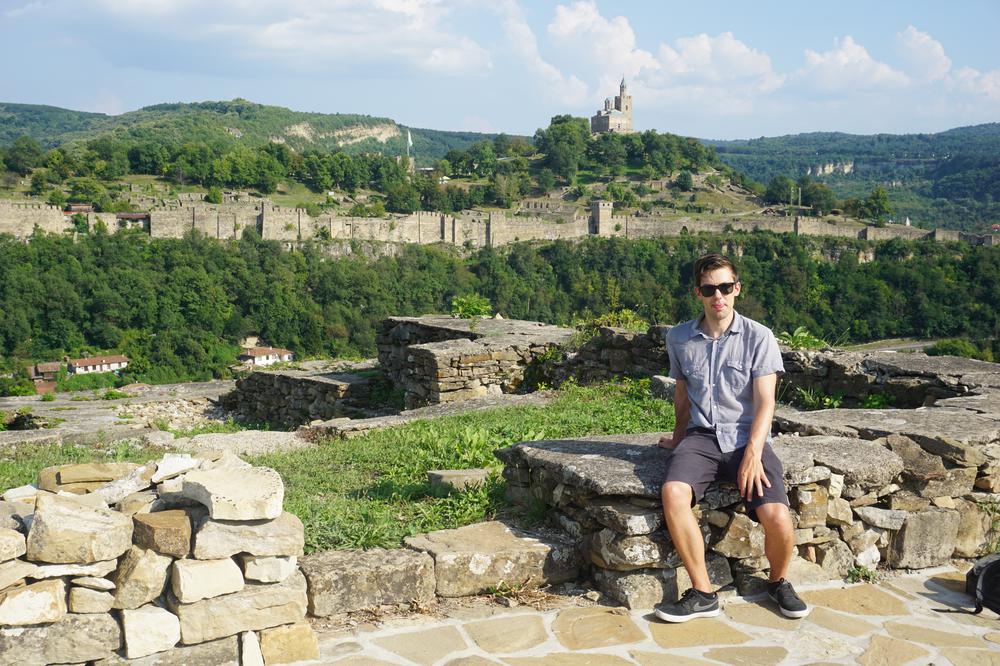 The old capital of Bulgaria

With my buddy Stan I continued my journey to Veliko Tarnovo together. This city in the north of Bulgaria is often called the "City of the Tsars". It is situated on the river Yantra and is known as the historical capital of the Second Bulgarian Kingdom, which attracts many tourists with its unique architecture. The old part of the city lies on three hills. In the Middle Ages the city was one of the most important European cultural centers. The city is rich in museums and historical sites, combined with vivacious night life propelled by the students in one of the largest universities in Bulgaria

We visited the Tsarevets fortress. It served as the most important fortress and strongest bulwark of the Second Bulgarian Empire between 1185 and 1393 and housed the royal and patriarchal palace and is also a popular tourist attraction.

The old town is also beautiful to look at, but it has just been renovated and unfortunately there were many torn up streets and paths. Nevertheless I found the city very nice. It is surrounded by a lot of green forest.

On our last evening there we had ordered so many things that we couldnt finish as it was so cheap. My mate gave up on his diet here.

After 2 nights we left the old capital and moved on to Ruse, the last station in Bulgaria. 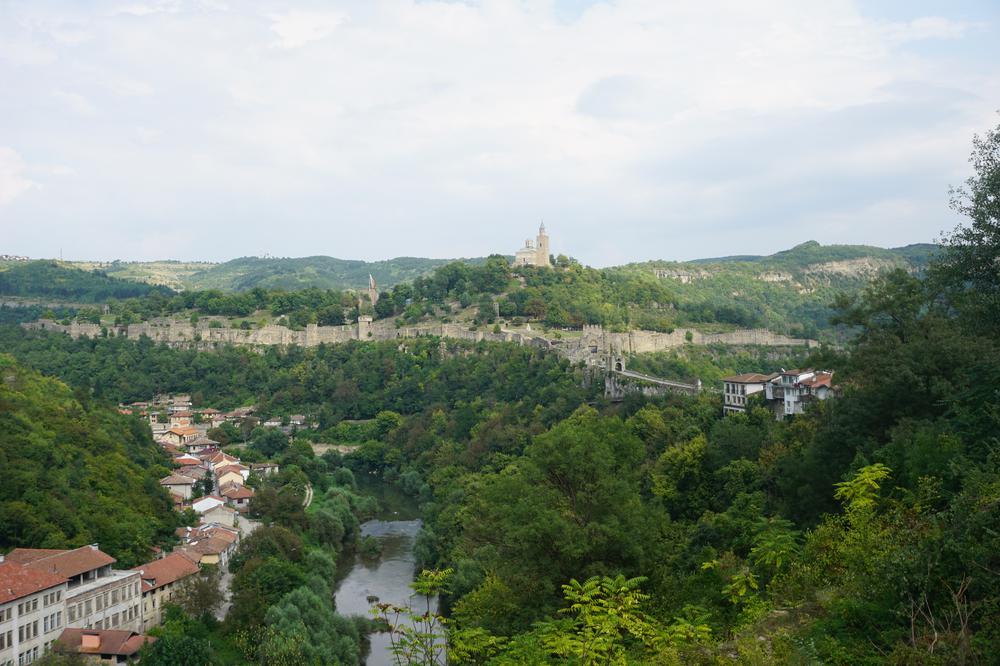 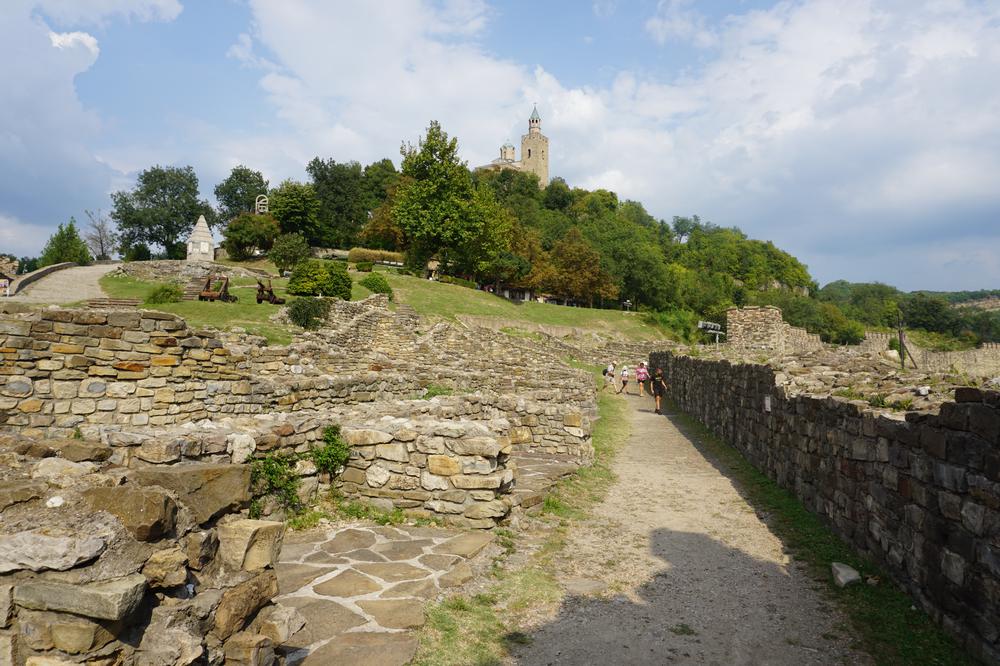 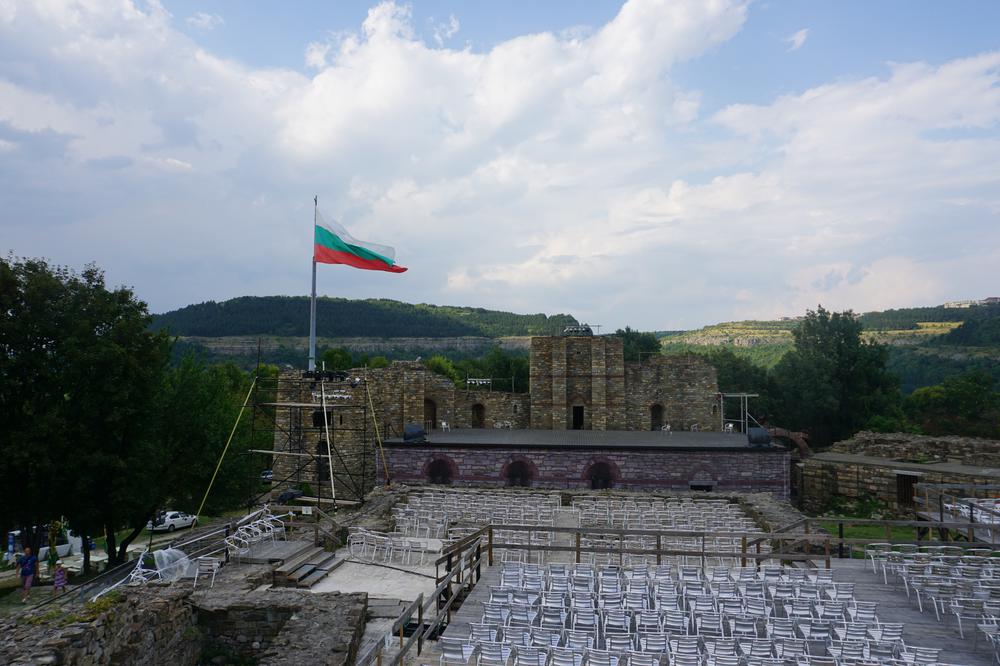 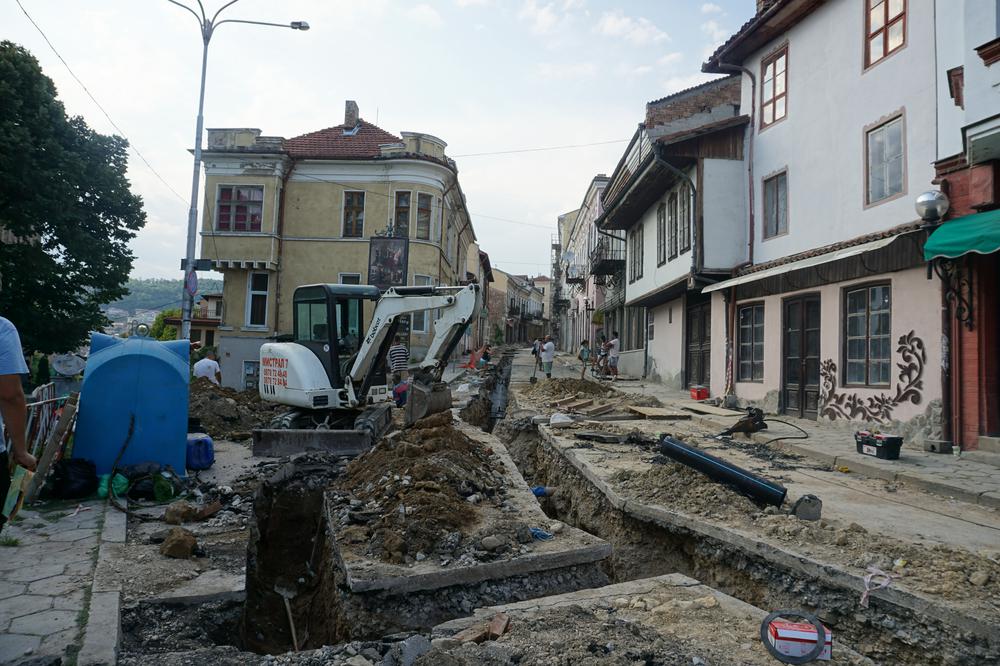 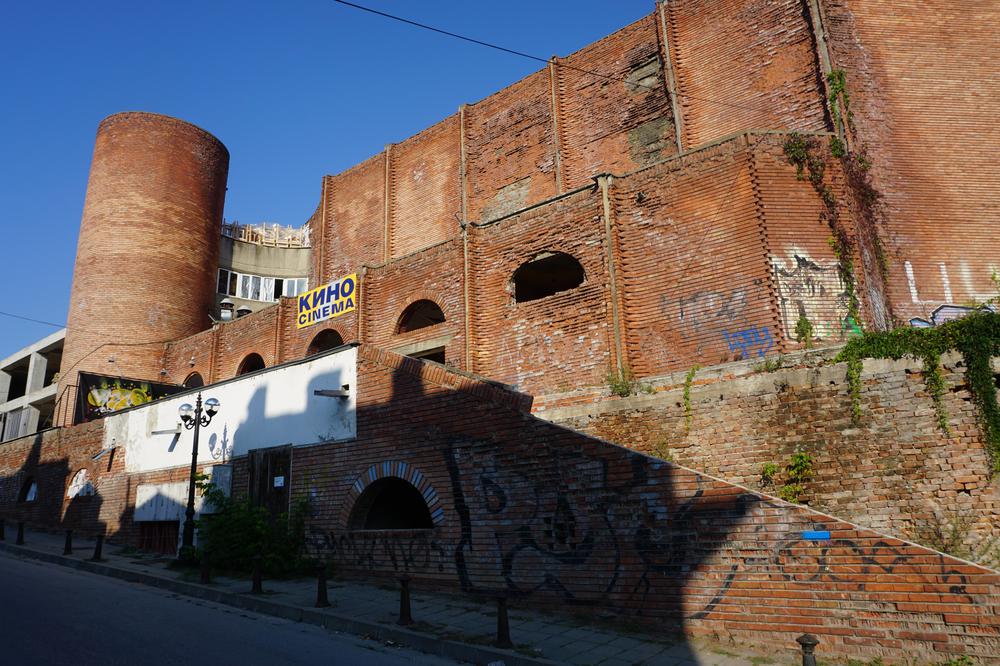 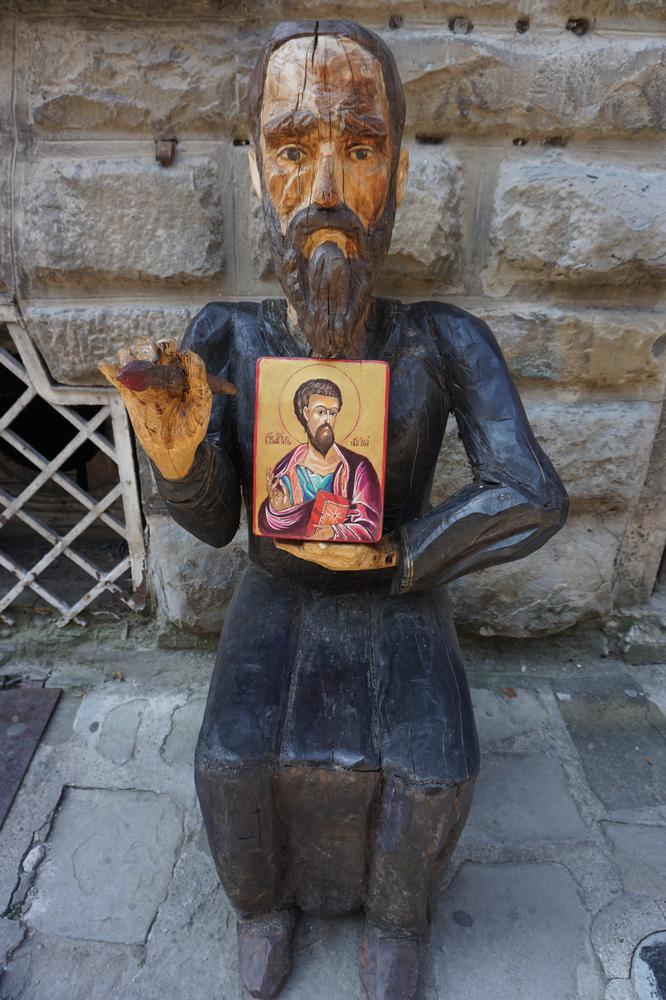 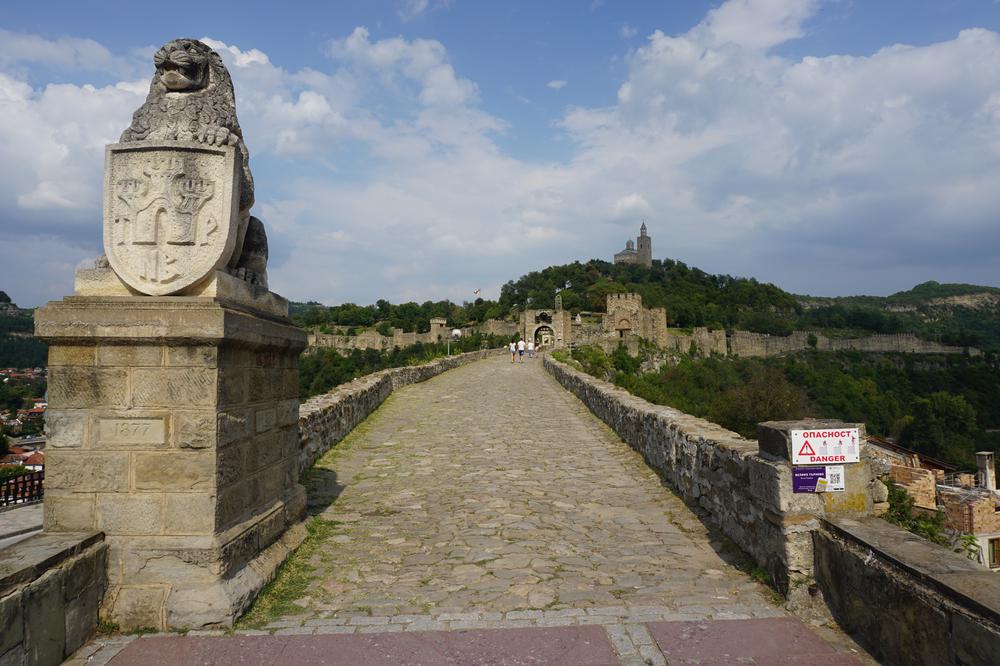 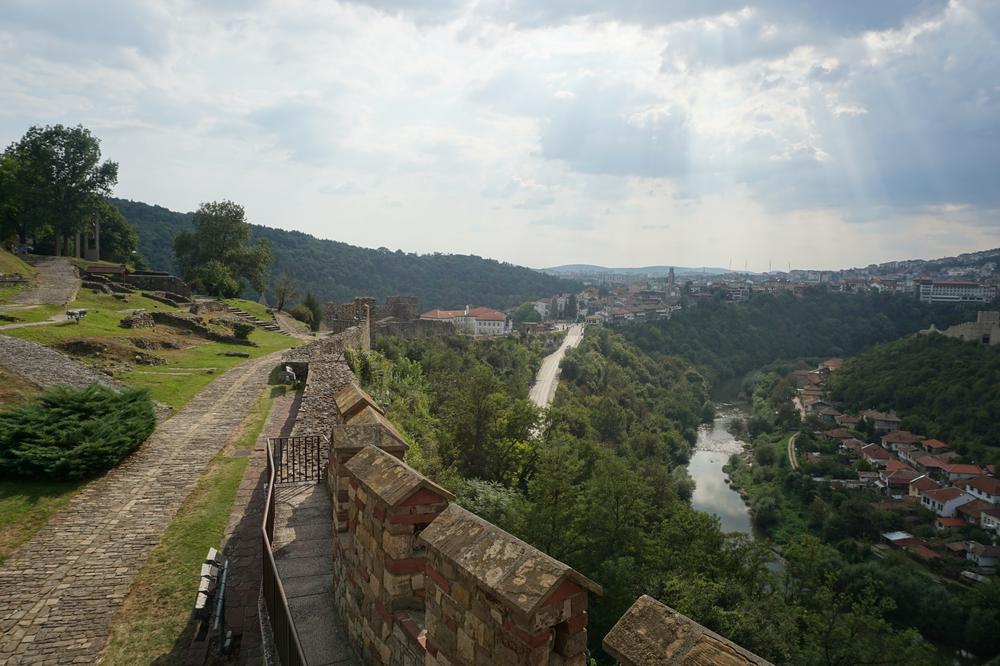 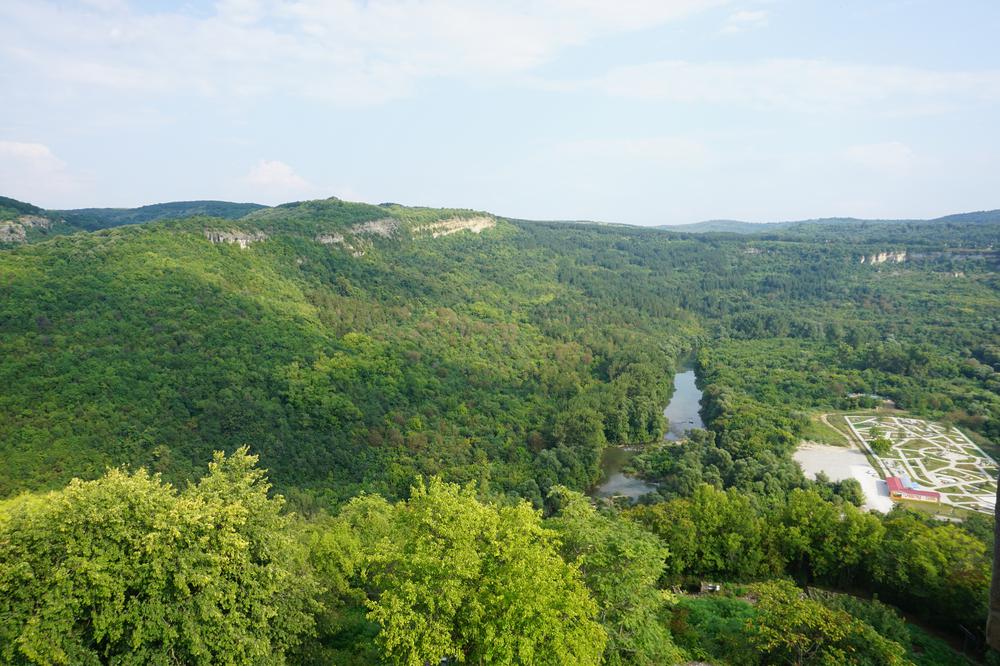 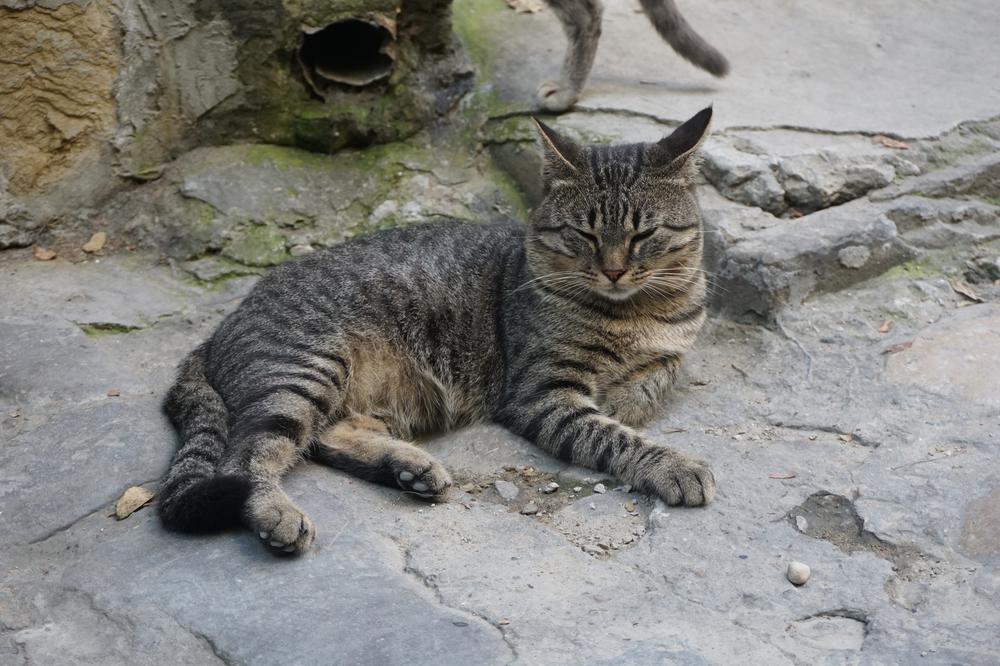 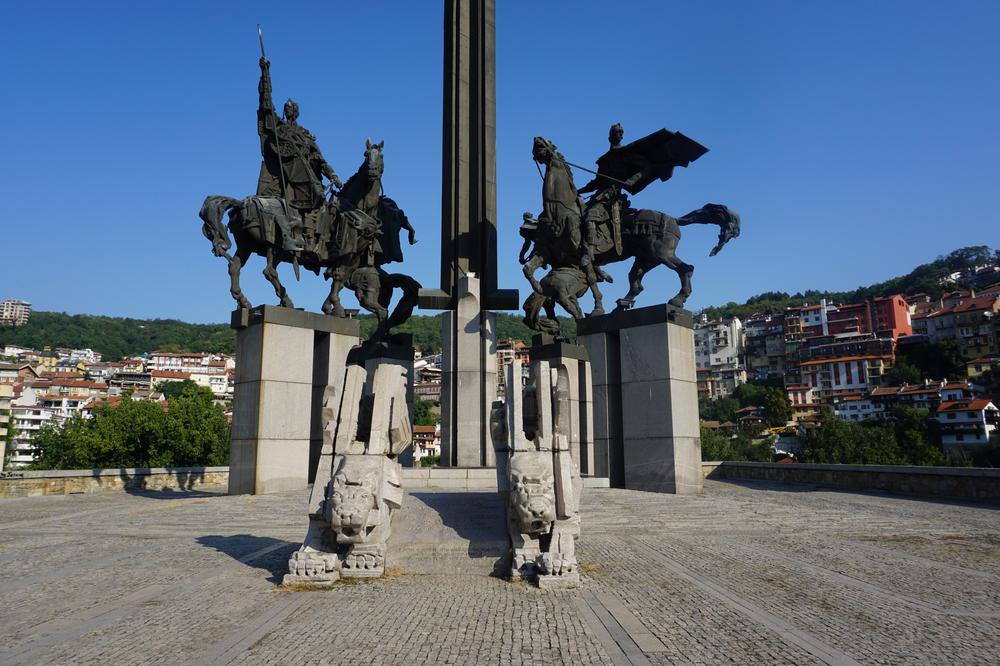 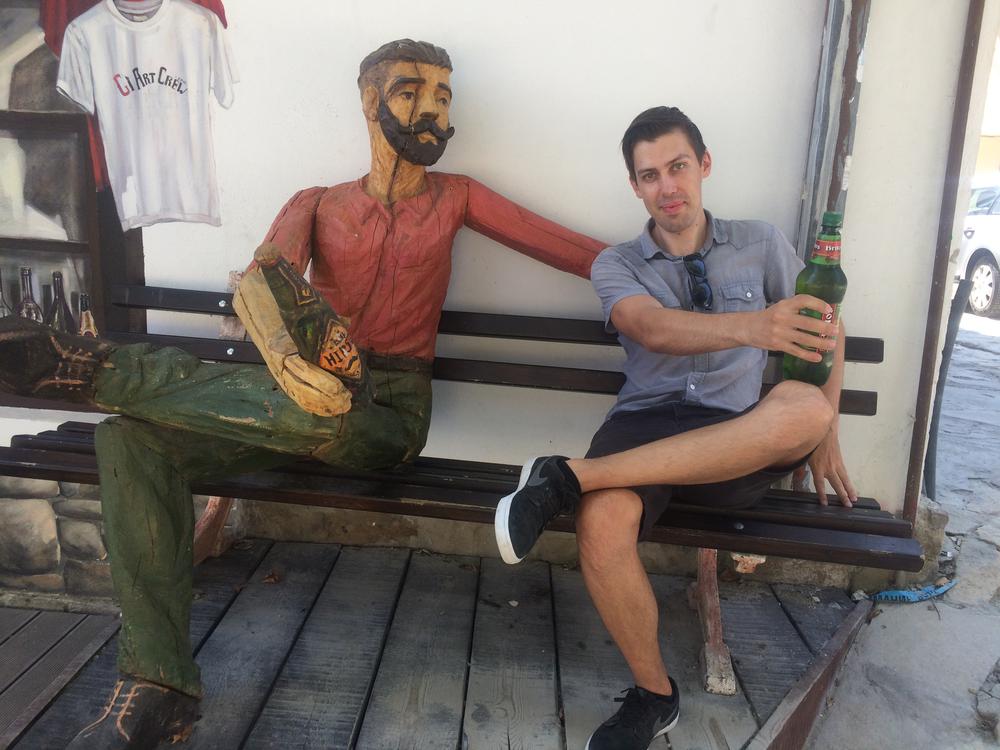 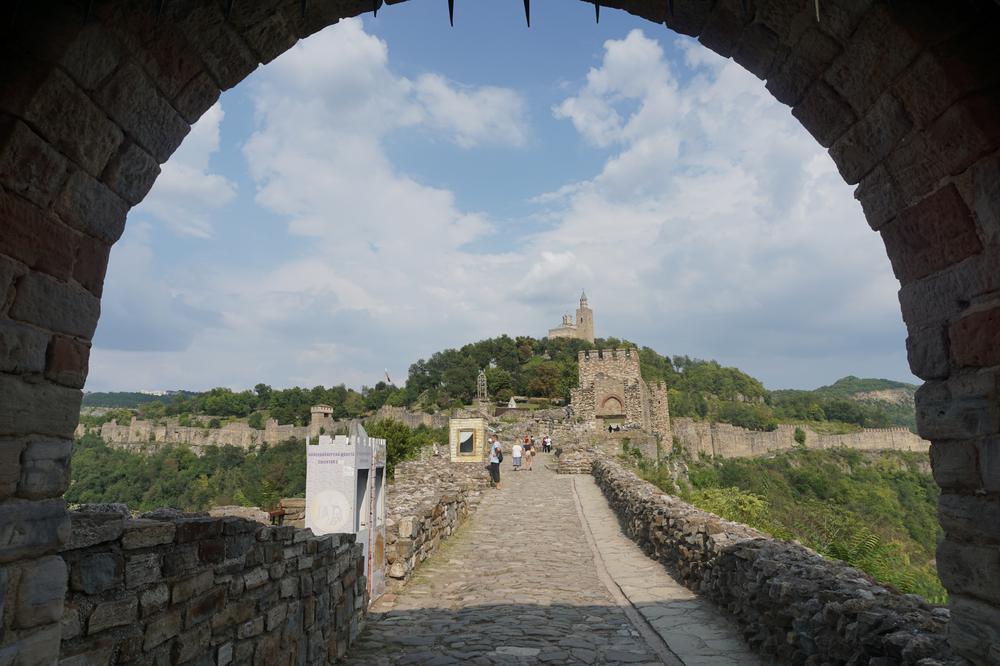 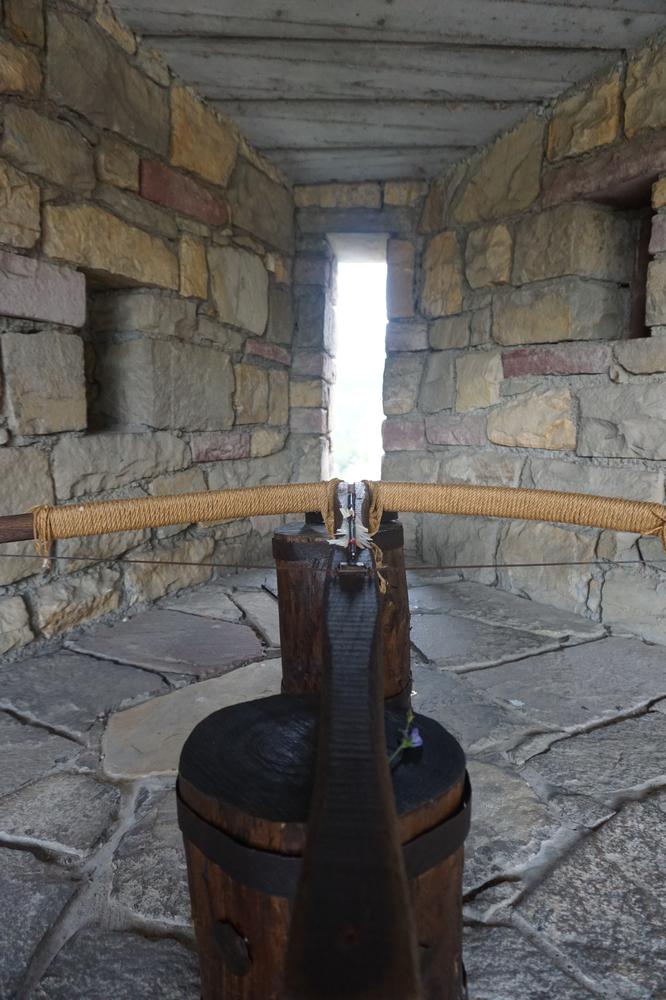 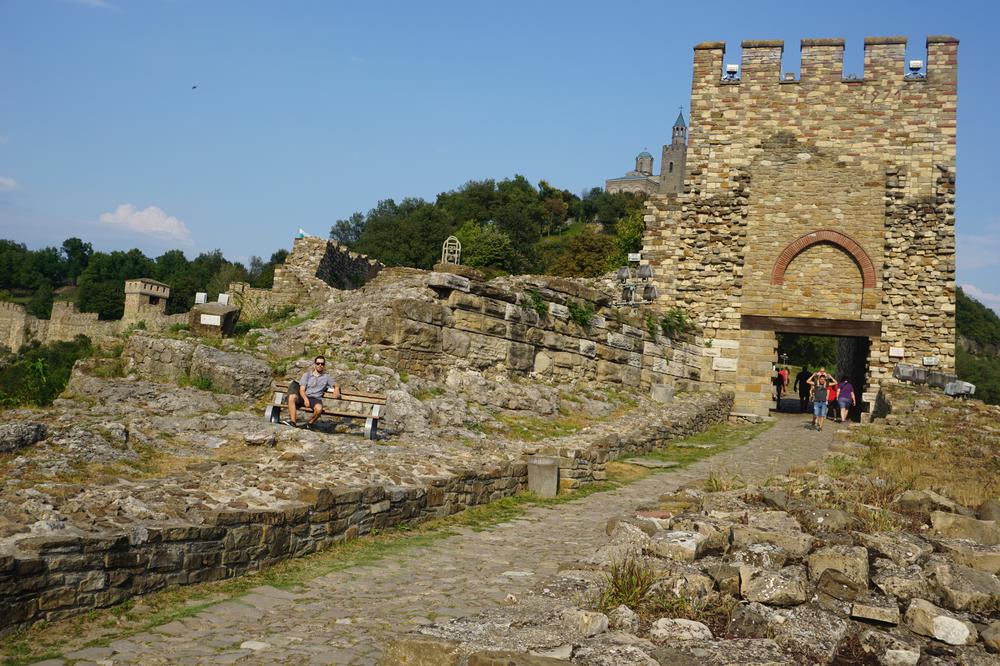 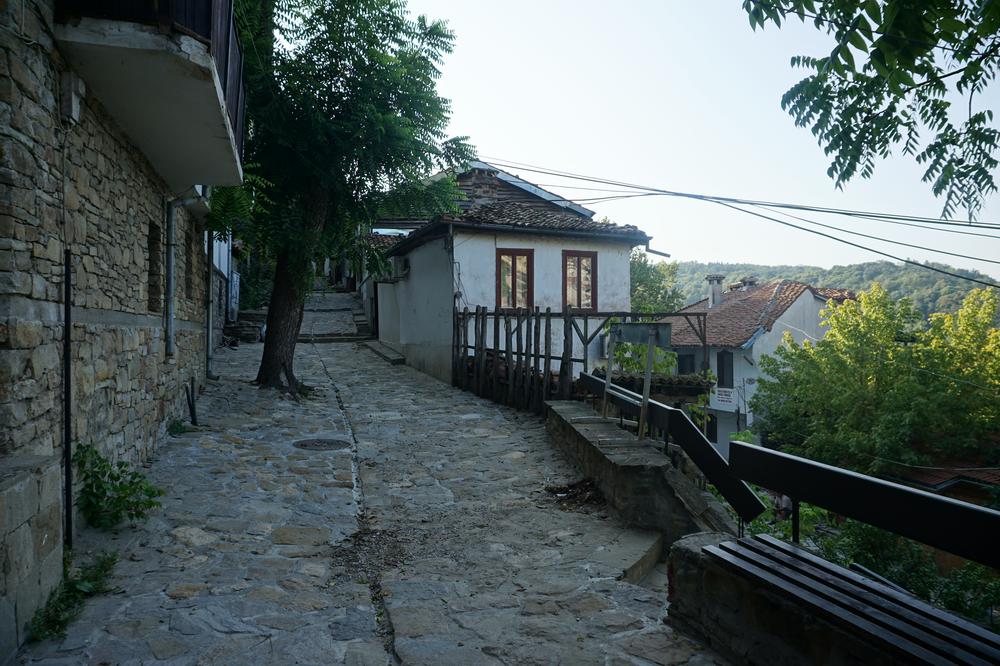 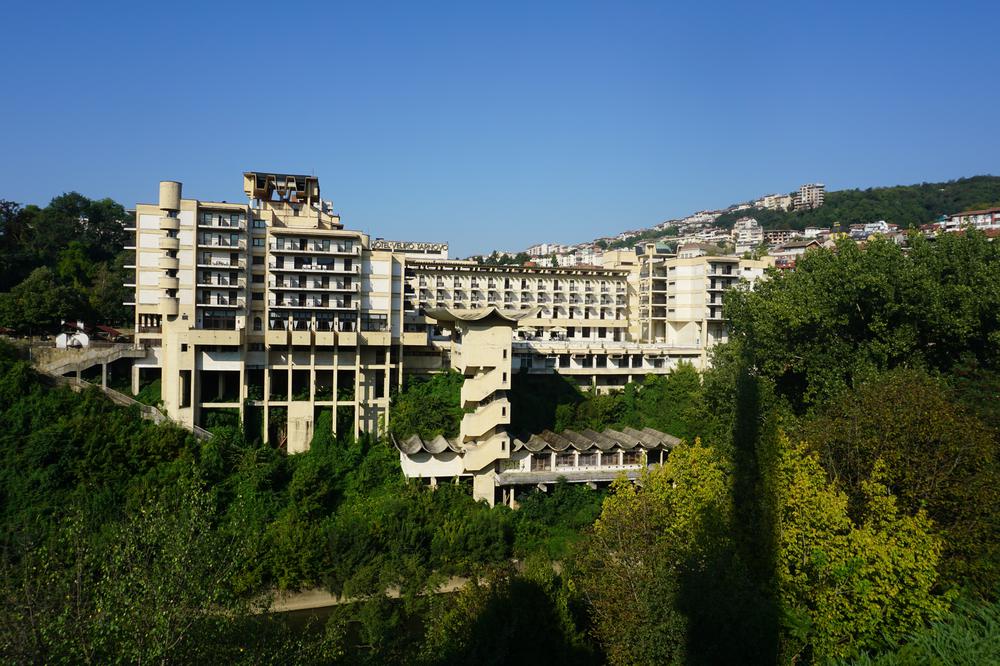 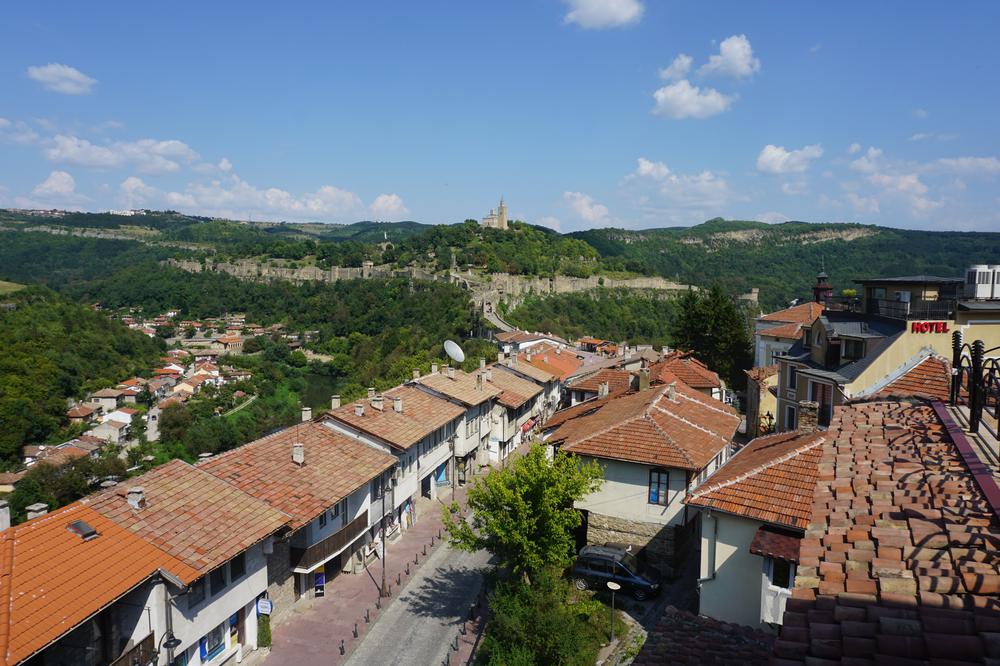 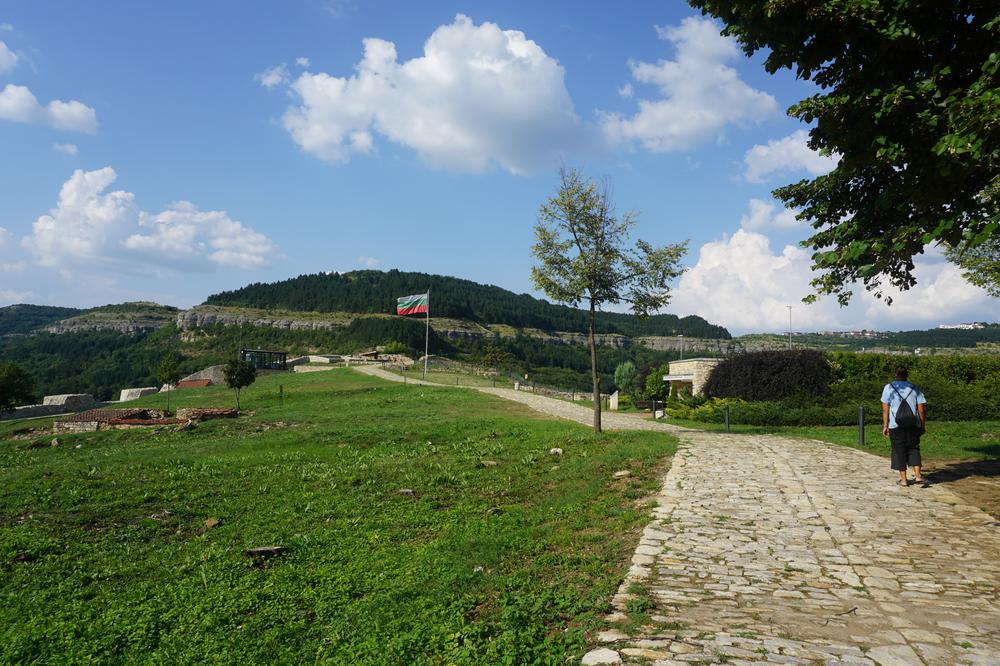