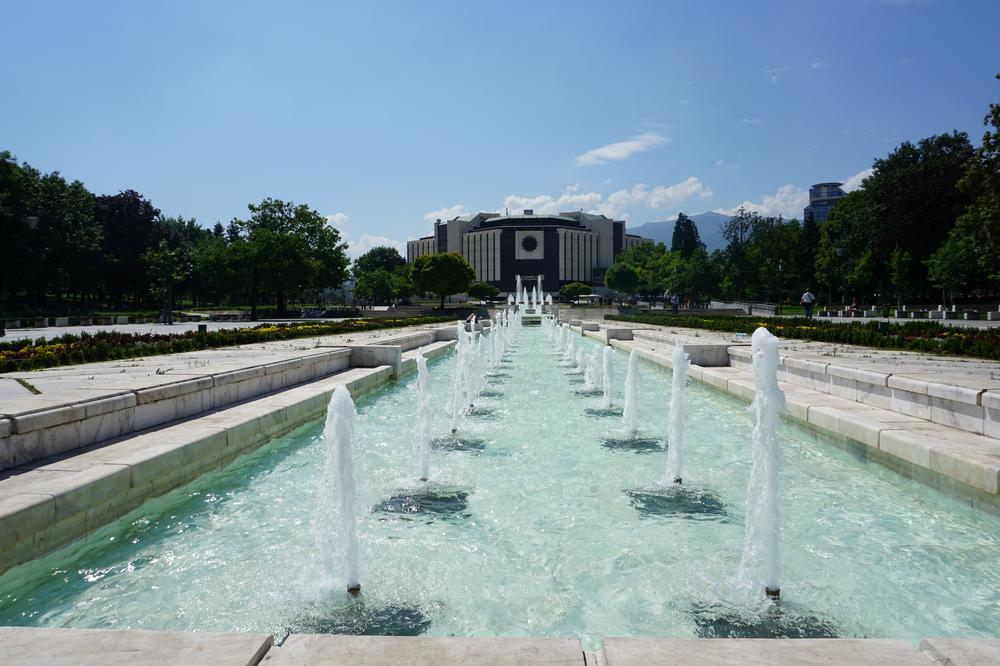 The capital of Bulgaria

Sofia, the capital of Bulgaria is the largest and most populous city of the country. It is the seat of the government as well as an educational and media centre. The city is at the foot of Vitosha mountain in the western part of the country. Being in the centre of the Balkans, it is midway between the Black Sea and the Adriatic Sea.

In Sofia I felt much more comfortable than on my previous station. The city has many beautiful parks with many colorful flowers where you can walk or sit. In the center there's also a nice pedestrian promenade with many restaurants and bars. Besides you can find many great vegetarian restaurants around the city.

Surprise meeting with my Bulgarian buddy

On my second evening I met my crazy Bulgarian globetrotter buddy Stan again. Shortly before he was still travelling in Africa and suddenly I got the message from him that he is back home. So I was really lucky, as he is only home for about 1-2 weeks per year, because the rest of the time he is on the road. Two years before I had met him in Latin America and travelled with him for some time in El Salvador and Guatemala. His story is not an easy one, his mother let him grow up with his grandparents and when they died he did not talk to his mother for a couple of years because he blamed her for the death of his grandparents.

The triangle of religious tolerance

We made a little nightly tour through the city and for the first time I saw the Nevski Cathedral, the symbol of the city. The orthodox church was built in Neo-Byzantine style and it is believed to be one of the top 50 largest Christian church buildings in the world.  The next day I visited it again in daylight. Interestingly enough there is a synagogue, a mosque and a church only a stone's throw away from each other. Sofia has therefore been described as the triangle of religious tolerance.

I got a real insight into the life in Sofia the following day when I visited the apartment of my buddy. Compared to Western European facilities, the apartments here have much more gadgets on the walls. The rooms are full of decorations and the wallpapers are much more colourful and with more patterns. In Western Europe people like it rather simple and often have only plain (white) wallpaper.

His apartment is located in a typical post-communist prefabricated housing estate. The elevator of the house did not work, entrances were partly blocked with wooden slats.

My buddy took me to a nearby football stadium, where he used to be able to watch his team's matches live. Today you can't even see the slightest trace of football being played here a few years ago. There is also a gypsy settlement nearby - a slum in the middle of Europe. That is astonishing.

Some of the people I had to share my room in the hostel with turned out to be weird. Often they were older men. One of them farted several times, another snored extremely loudly and the other one started screaming in the middle of the night, another one torched the kitchen.

With my Bulgarian buddy I travelled to Melnik the next day. 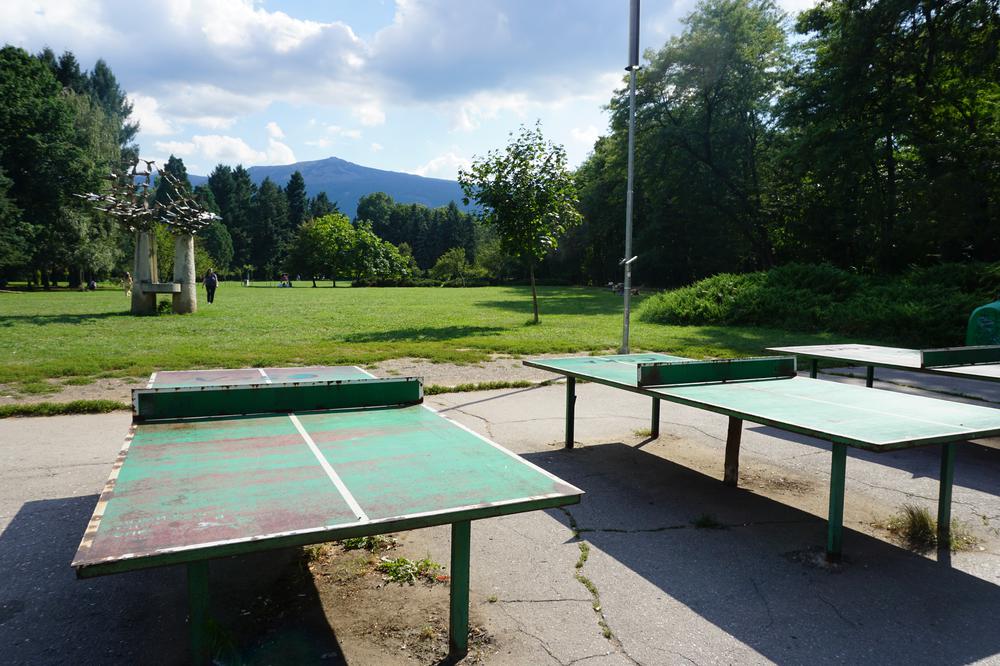 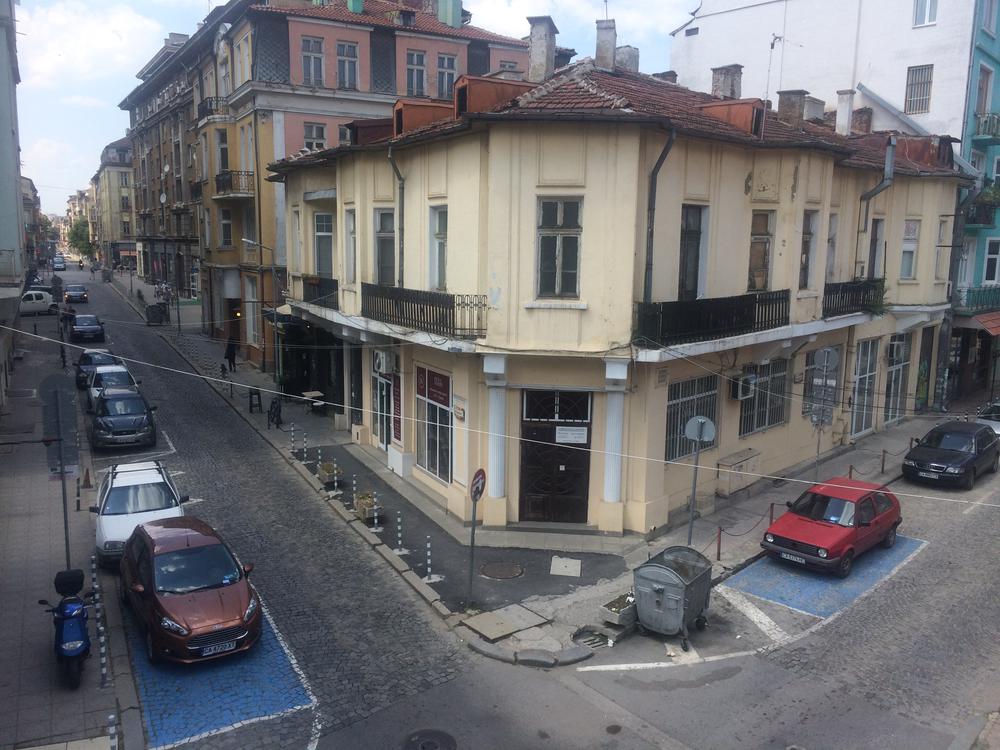 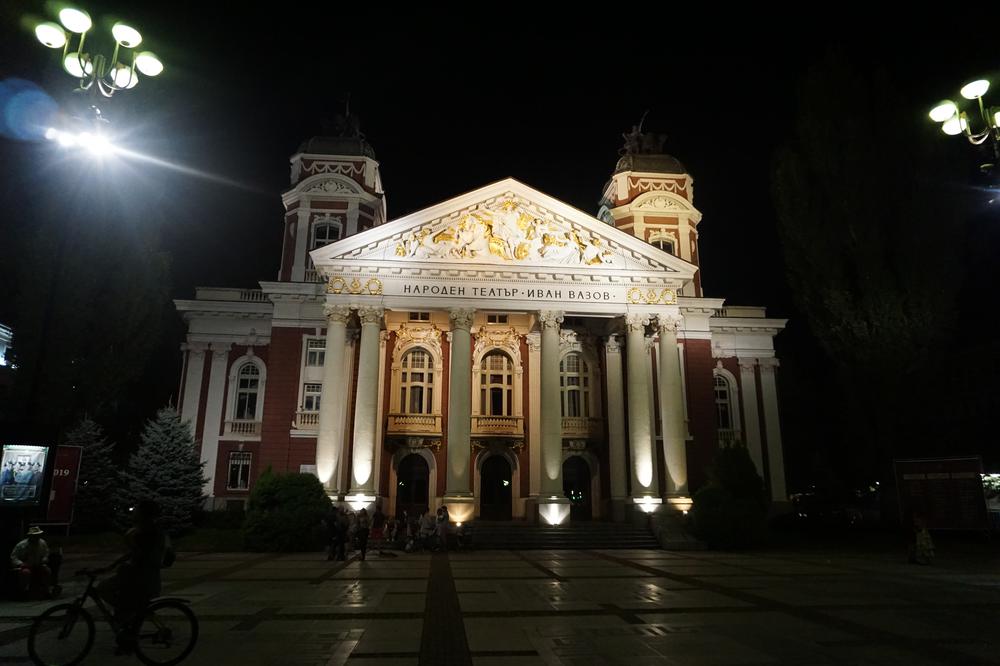 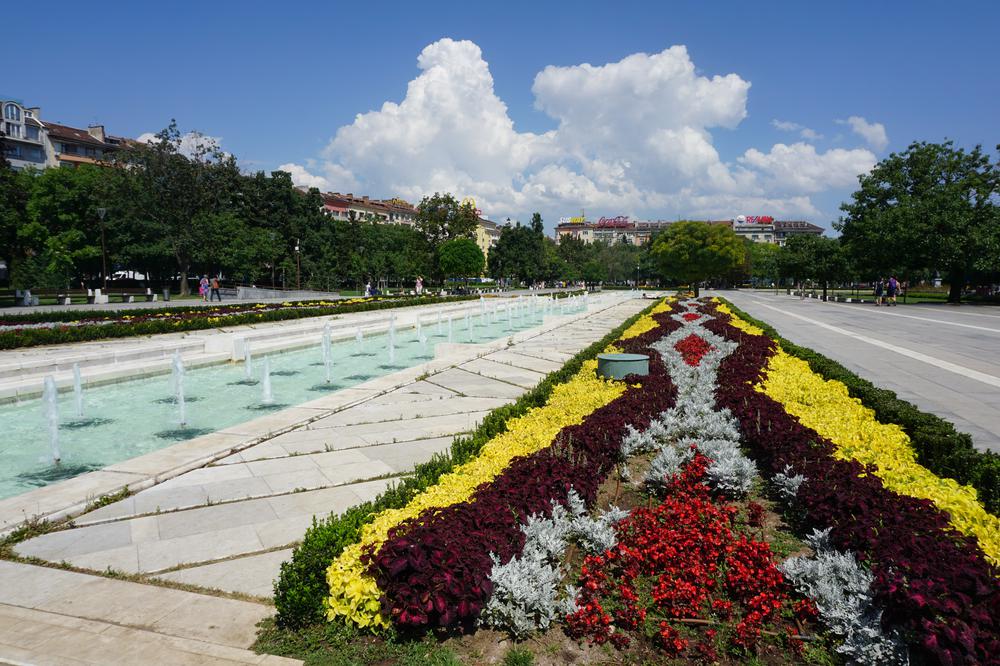 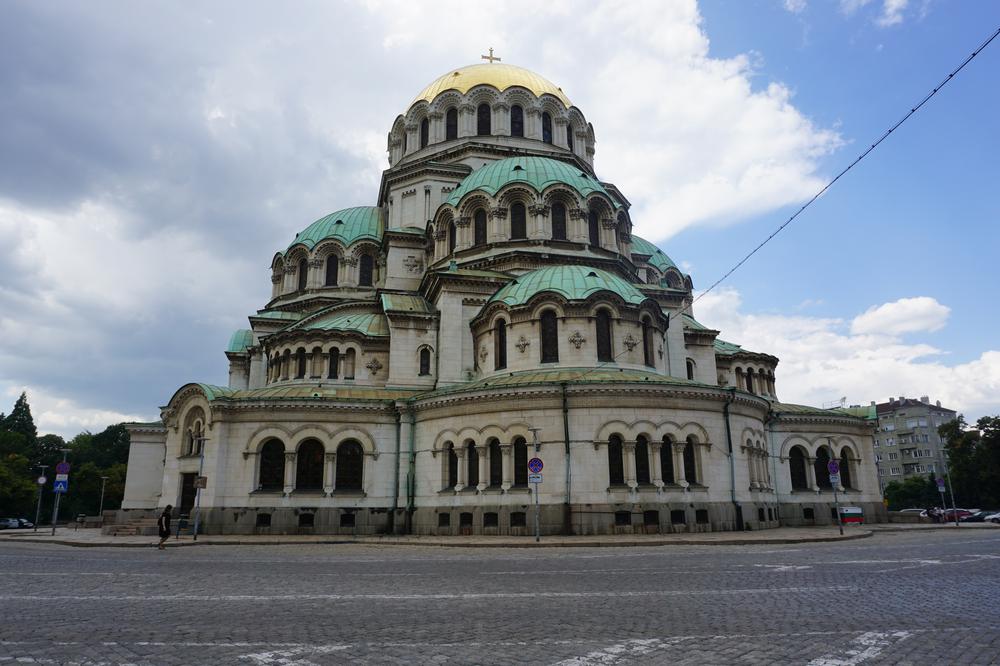 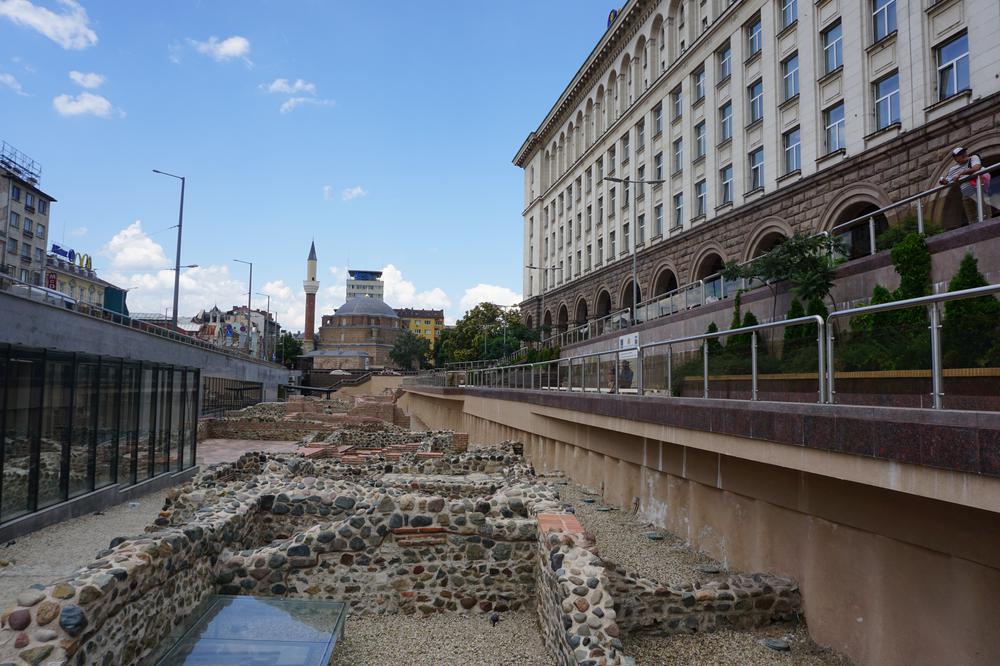 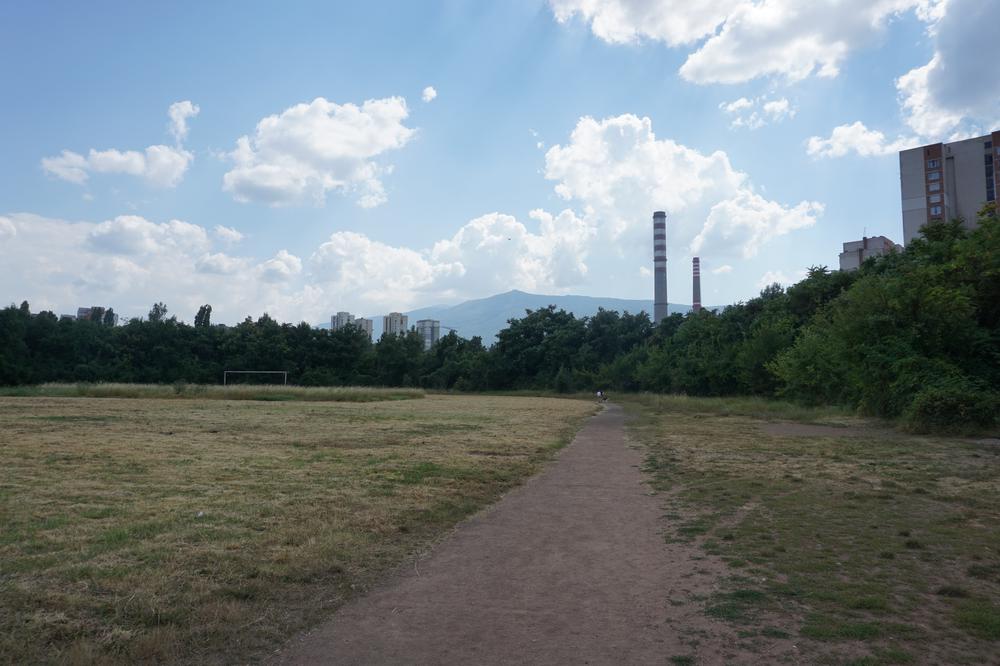 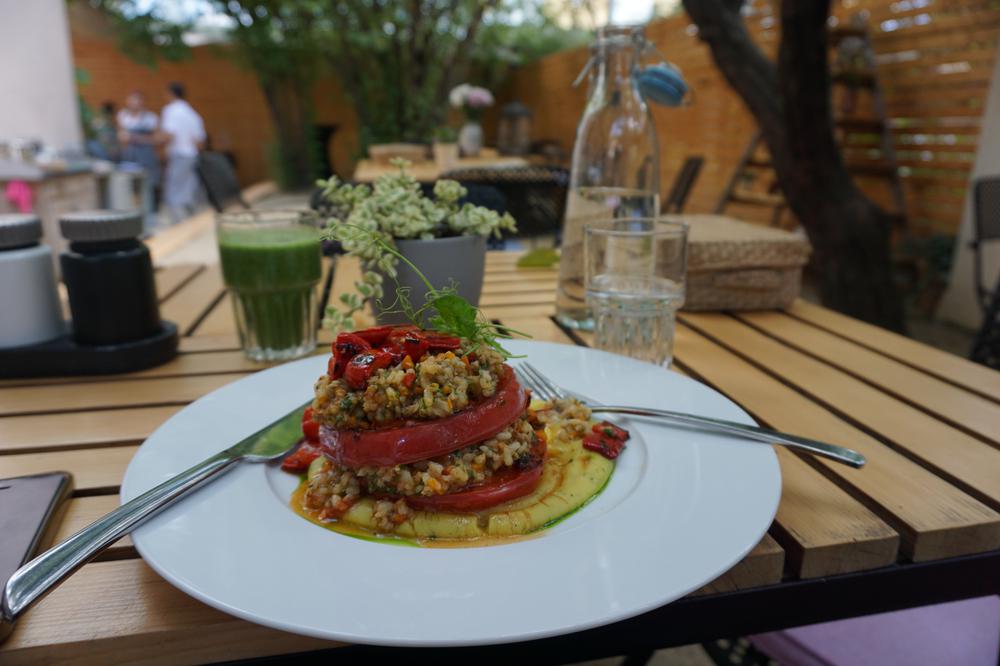 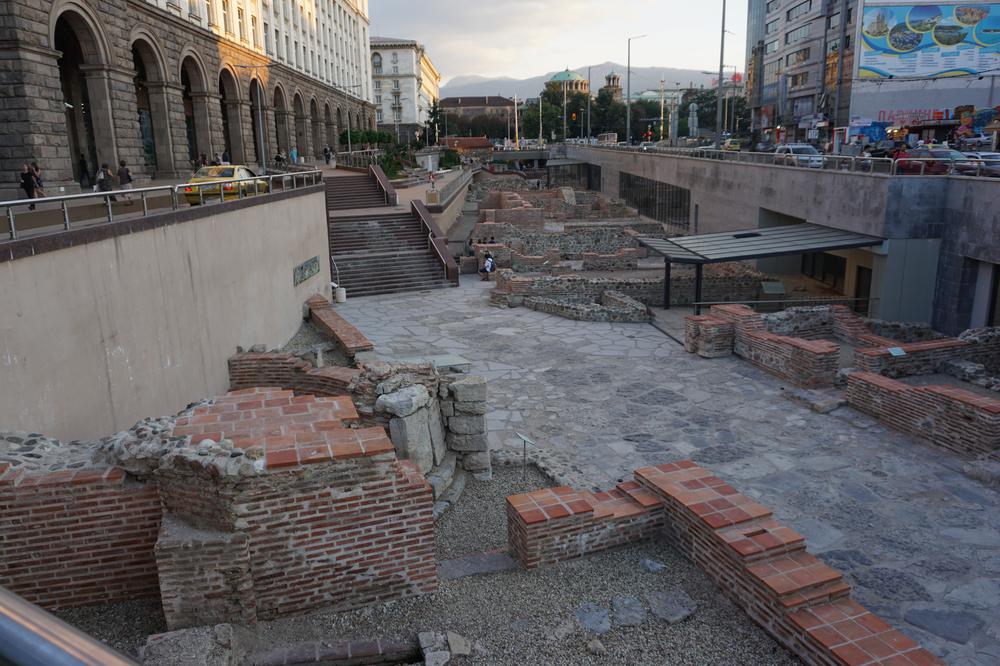 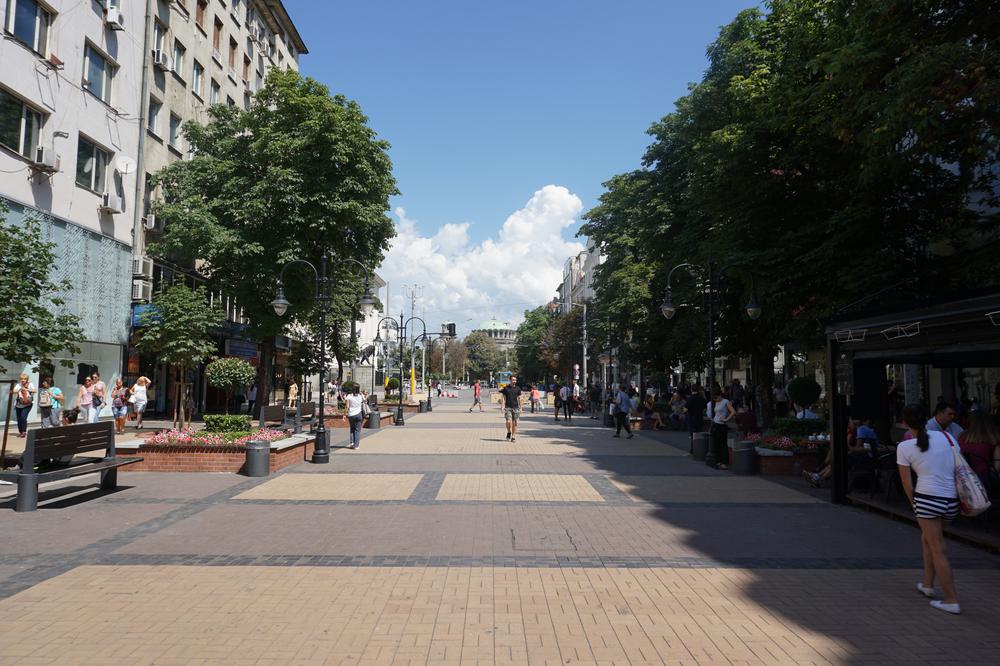 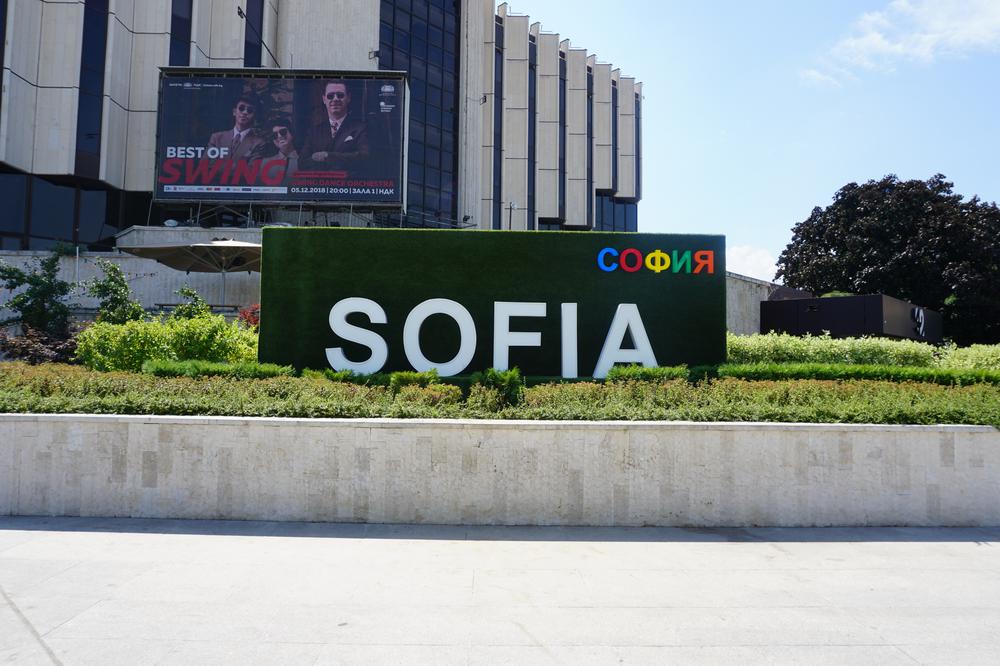 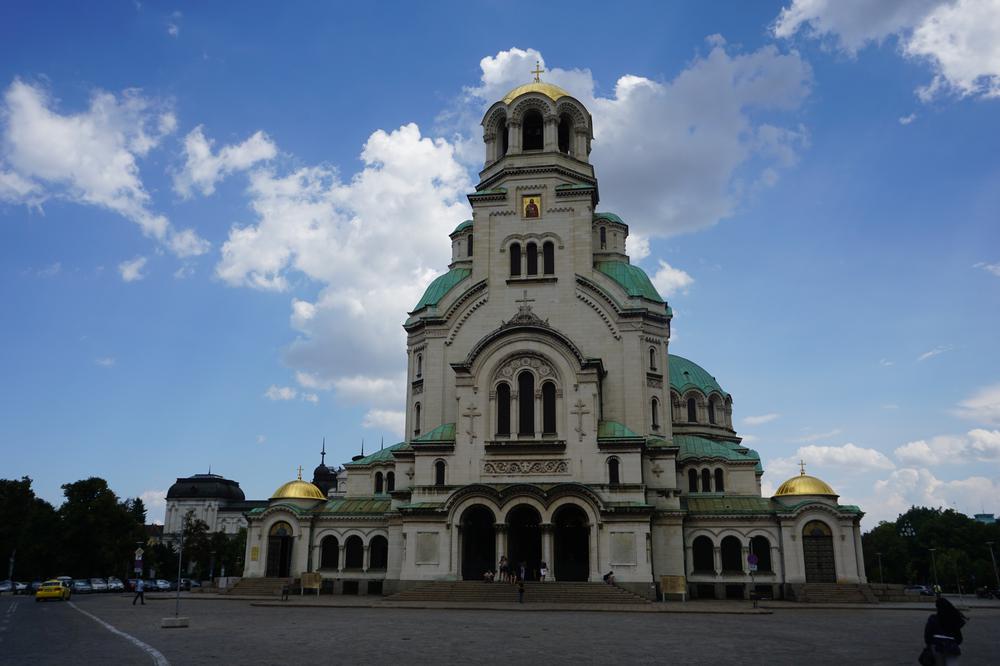 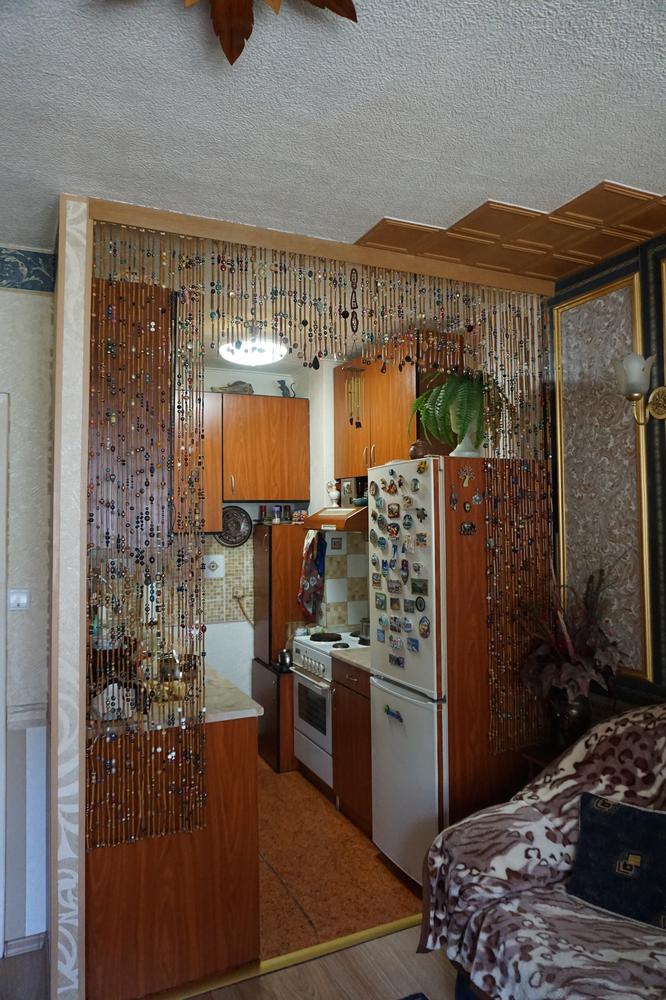 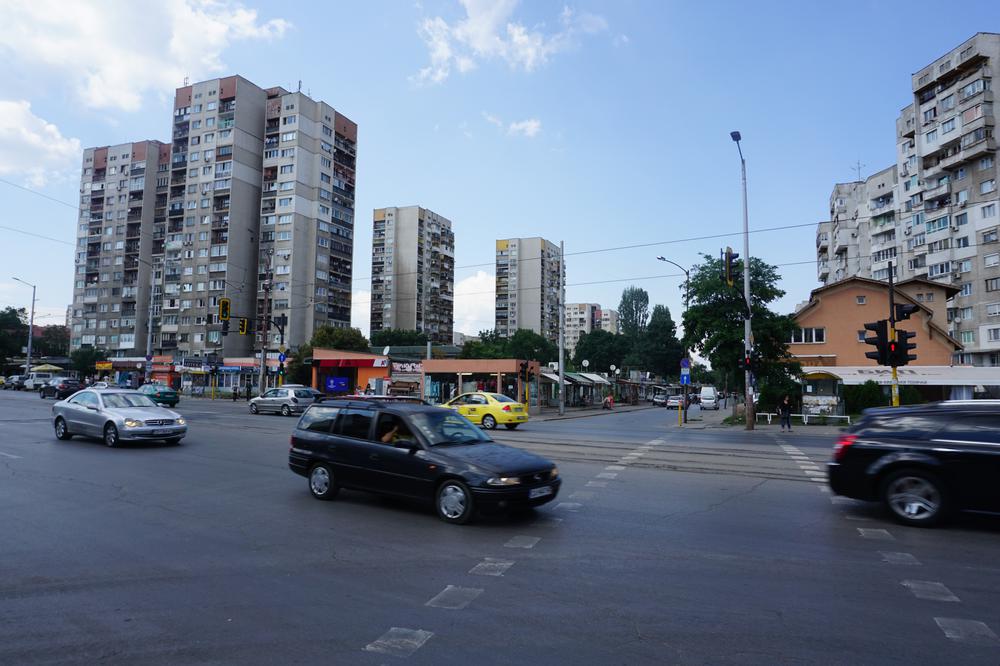 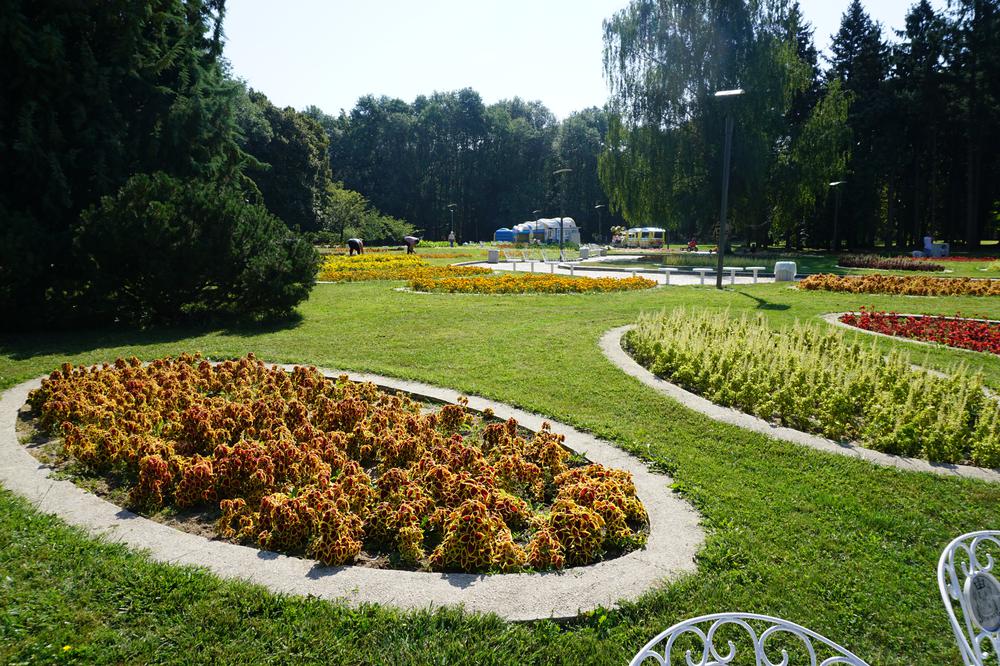 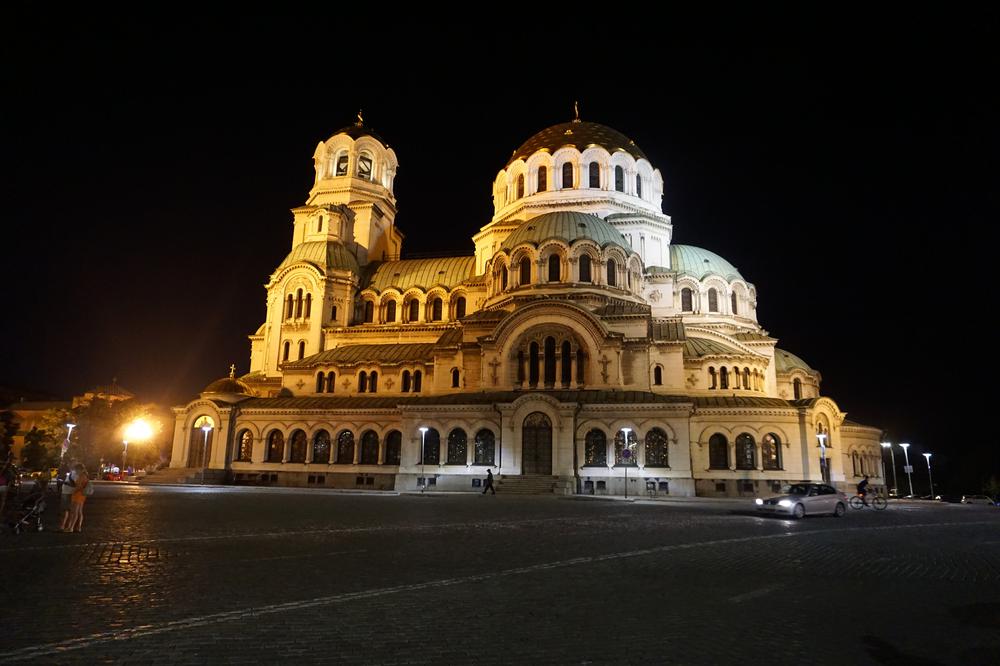 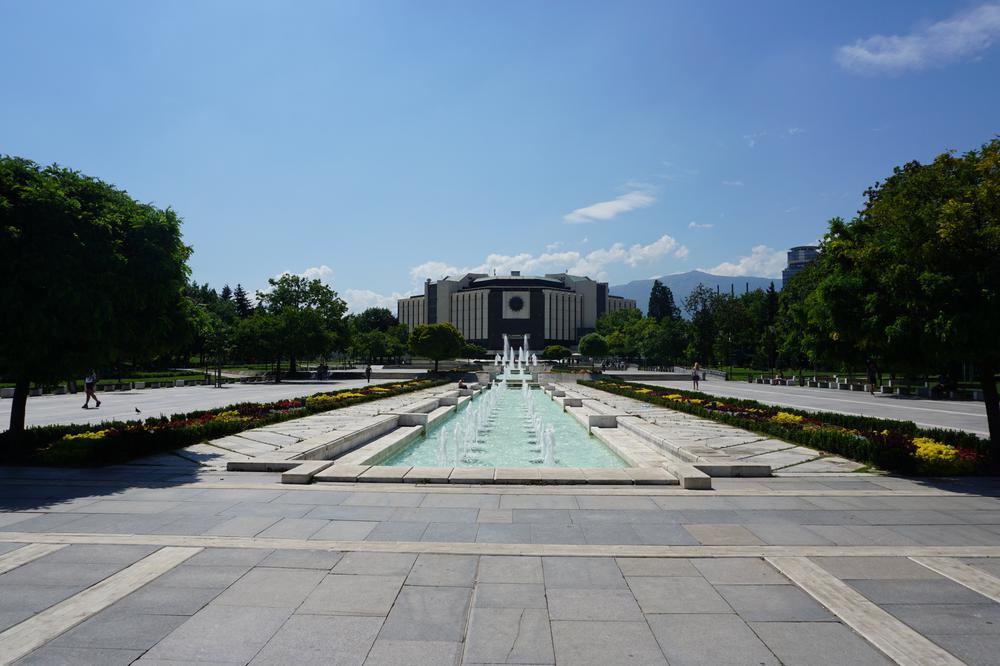 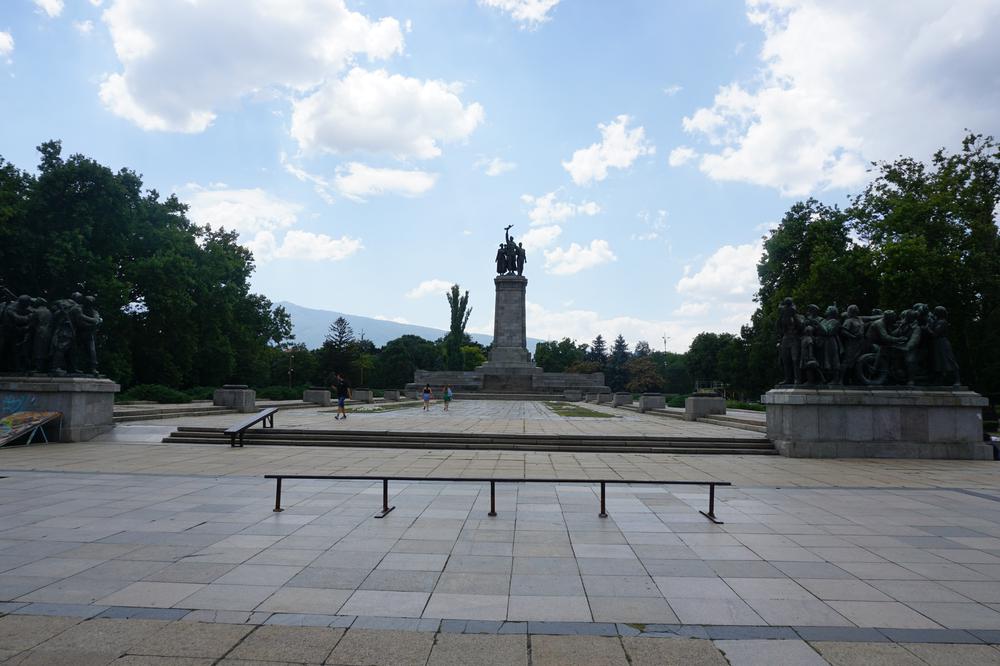 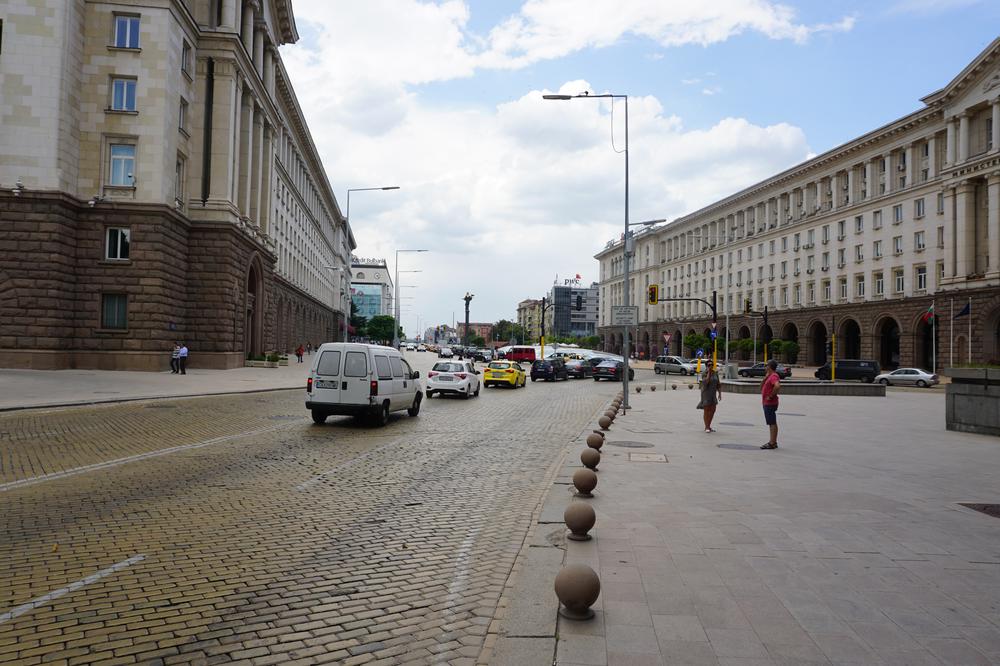 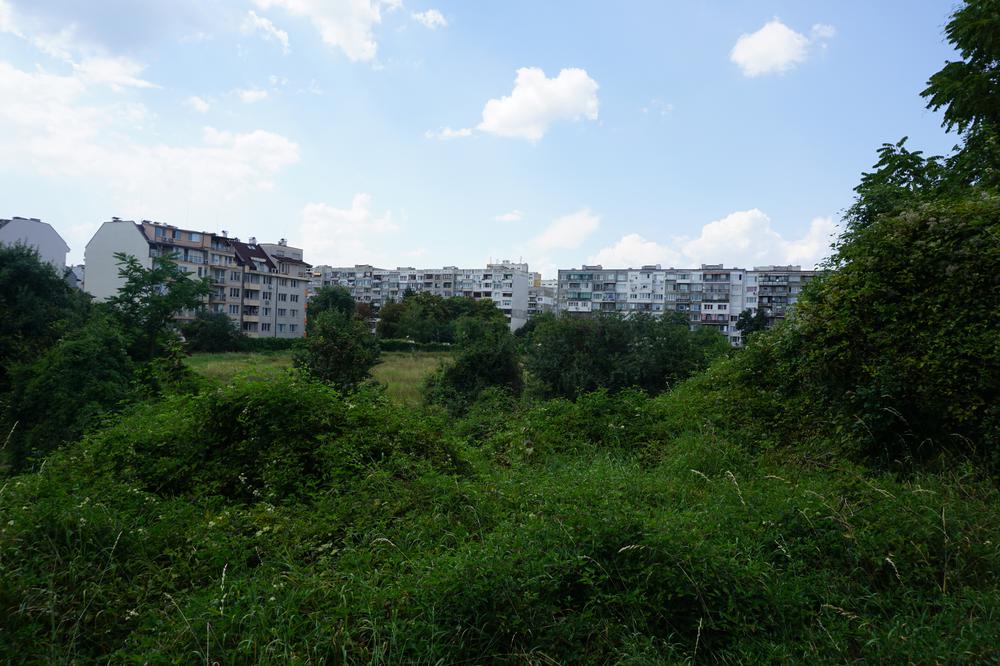 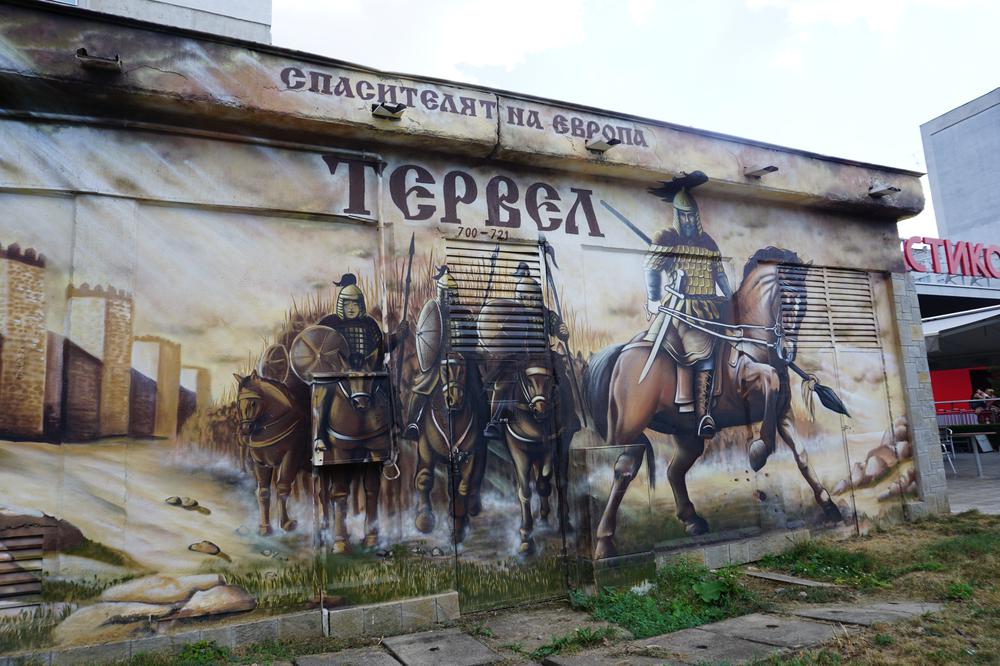 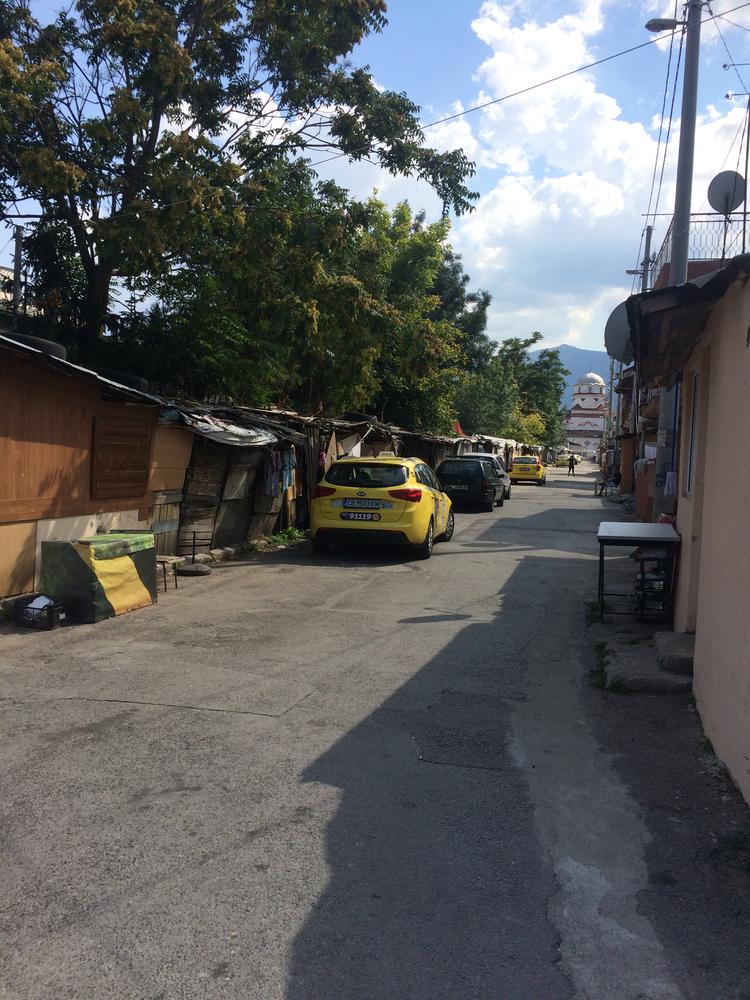 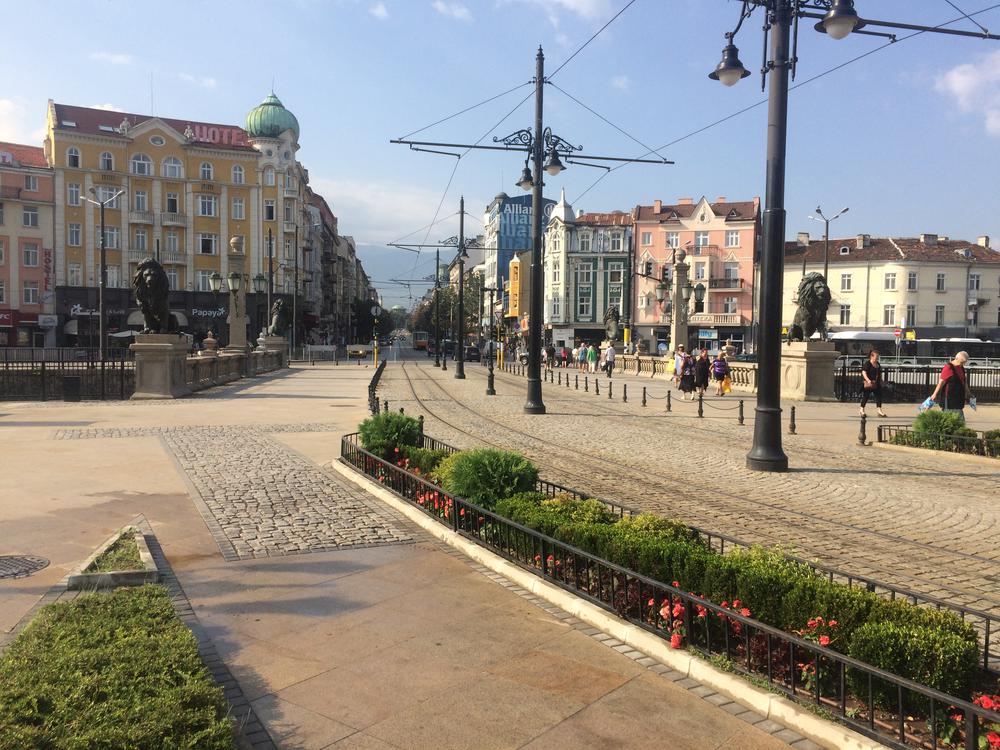