Watching a football match in Ruse 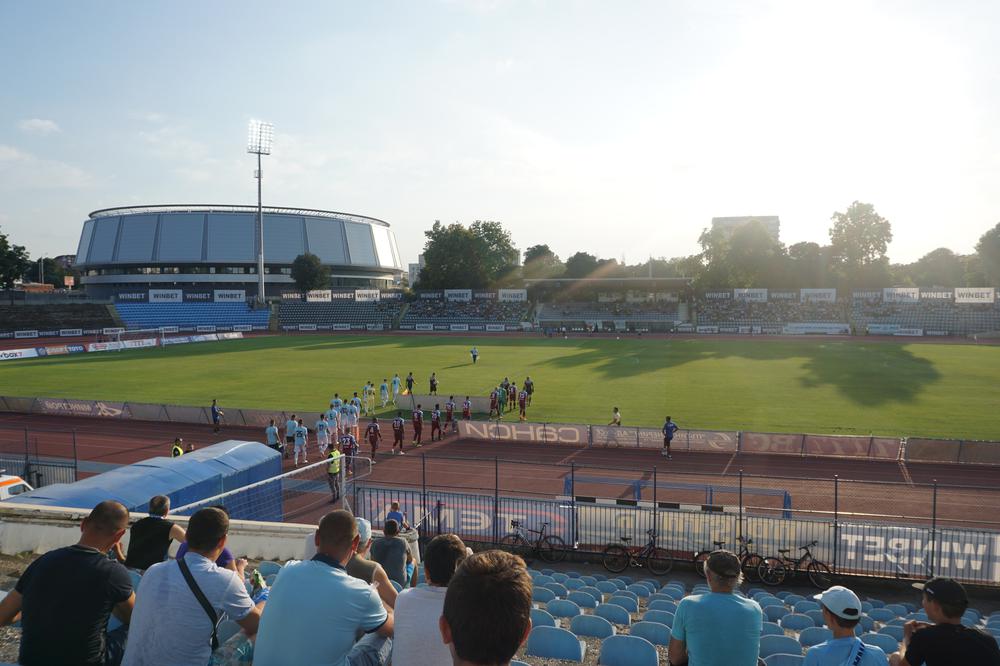 Stopping in Ruse to see a football match

Ruse was the last stop for me in Bulgaria. Actually I didn't want to visit the city at all, but my buddy wanted to see a football match there. His team Septemvri Sofia played against the home team of Dunav Ruse. It was a Bulgarian first divison game but both teams were on the bottom of the table.

The entrance fee for the match cost about as much as a third-league match in Germany and the team also played at about the same level as the German third-league teams. It was a surprise that you were not allowed to drink beer in the stadium itself. But the behaviour of some spectators quickly made it clear that they had already filled up before. An old man cheered frenetically at his team's goal and then wildly mocked the other team. The home team was able to win the Friday evening match by 2:1 after being behind in the first half.

We returned to our slightly shabby hotel, what was still left from the communist era and shared our beds with a horde of ants! Cleanliness was probably not that important there.

The city of Ruse itself is unspectacular. It is the fifth largest city in Bulgaria. The industrial city situated on the Danube is also the cultural centre of Northern Bulgaria. On the opposite side of the Danube you can already see Romania.

Waiting for the bus to Romania

The next morning we actually wanted to take an early bus to Romania, but my Bulgarian buddy hesitated too long, whether he would join me or not, so we missed the first one. And unfortunately the next one didn't leave until a few hours later, so we had to wait quite a long time, but at least we could drop our luggage at the bus station.

A summary of my stay in Bulgaria

In total I spent 3.5 weeks in Bulgaria, I liked the country very much and it reminds me a lot of Serbia. And even though it is the poorest country in the EU, many people here are poor, but they still have much more than many countries in Latin America.  The prices are about half as expensive as in Germany.

And even if the people seem a bit grumpy at first, most Bulgarians are very friendly. The women are very feminine and have top bodies, the men almost all have military haircuts. The food is very meaty and fatty, but as a vegetarian I could often find something like bean soup, mish mash or one of the many salads that Bulgarians like to eat.

I was also very lucky to meet my two buddies Stanimir and Stanislav. Meeting locals makes the experience significantly better. In my opinion the most pretty building in Bulgaria is the Rila Monastery, whereas Melnik is the most beautiful place. 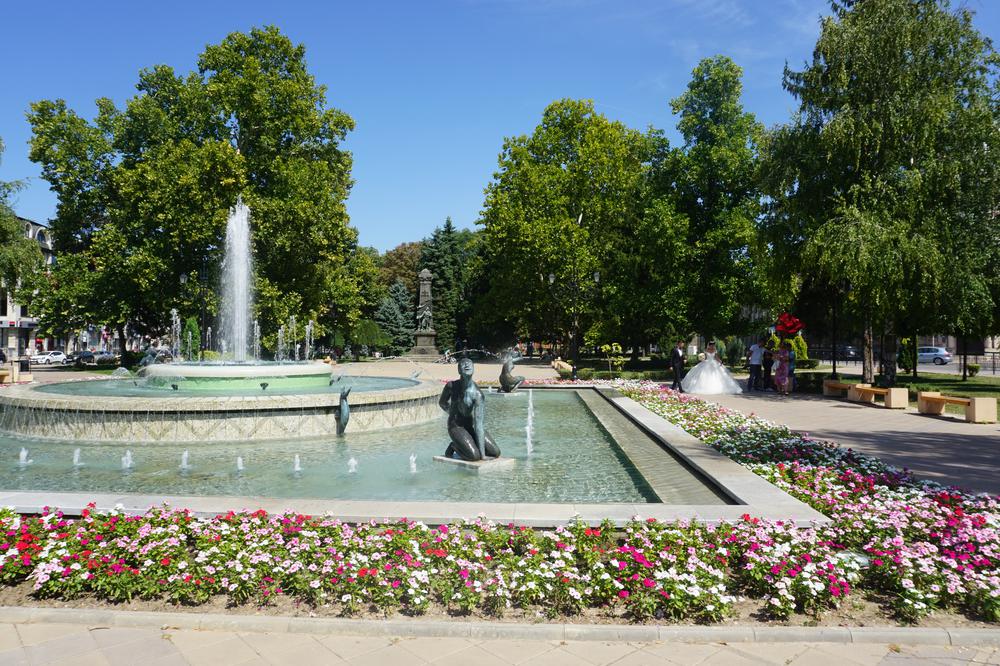 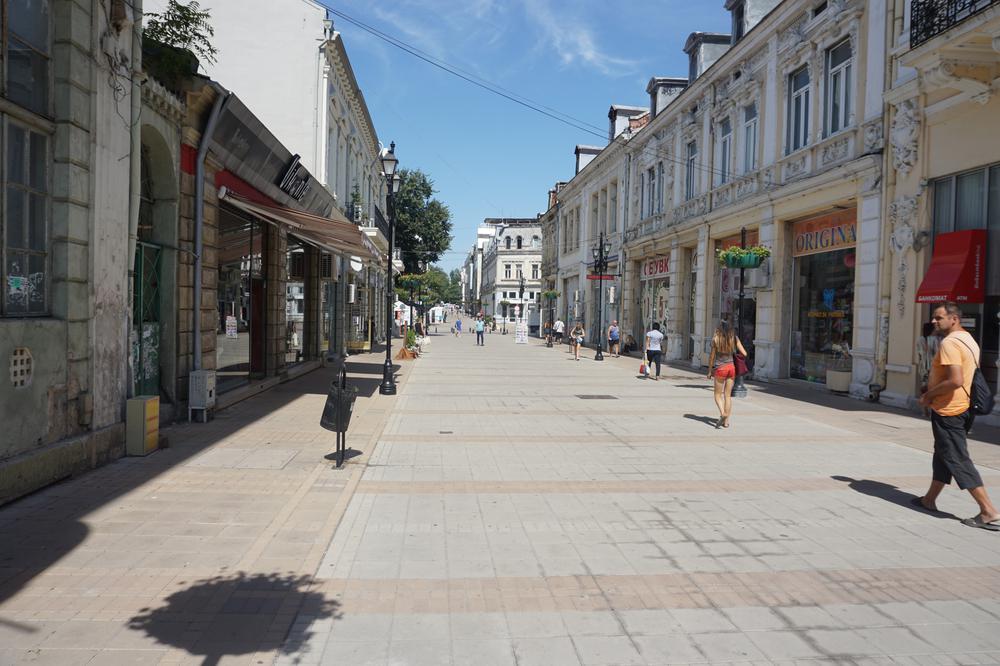 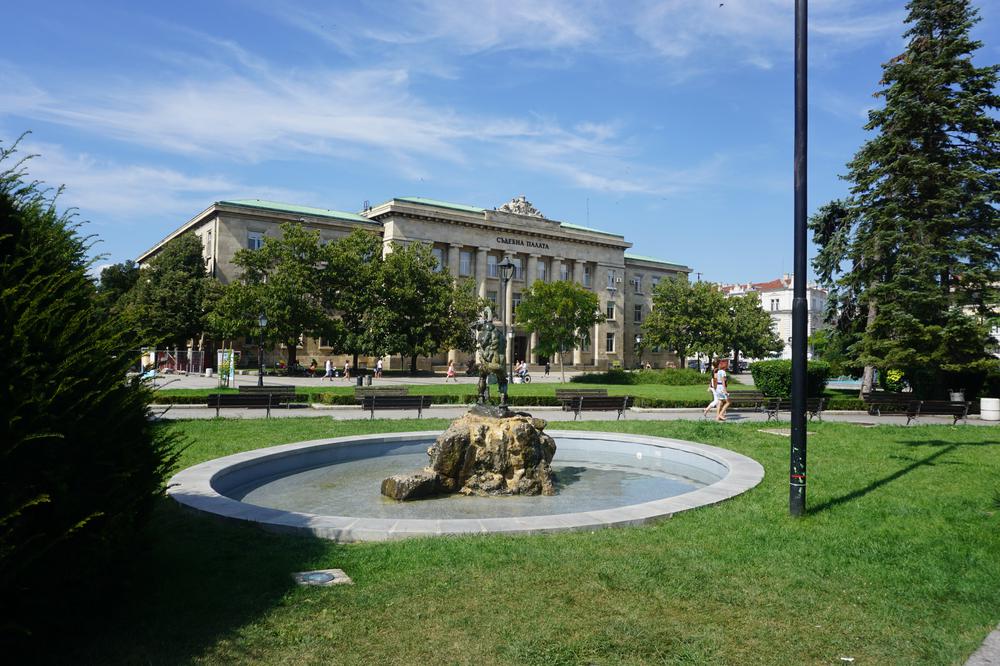 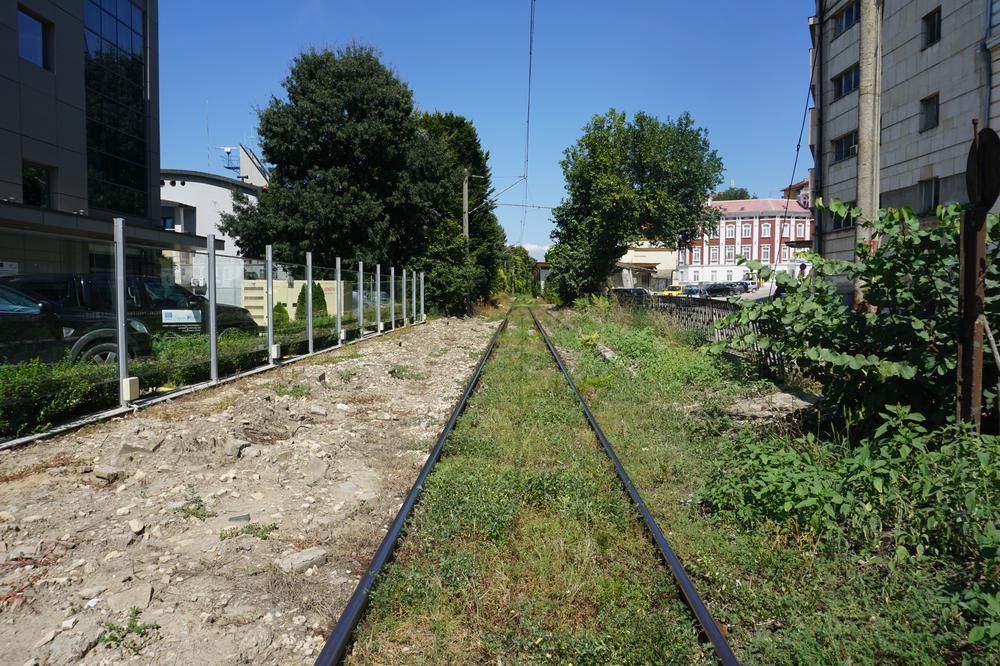 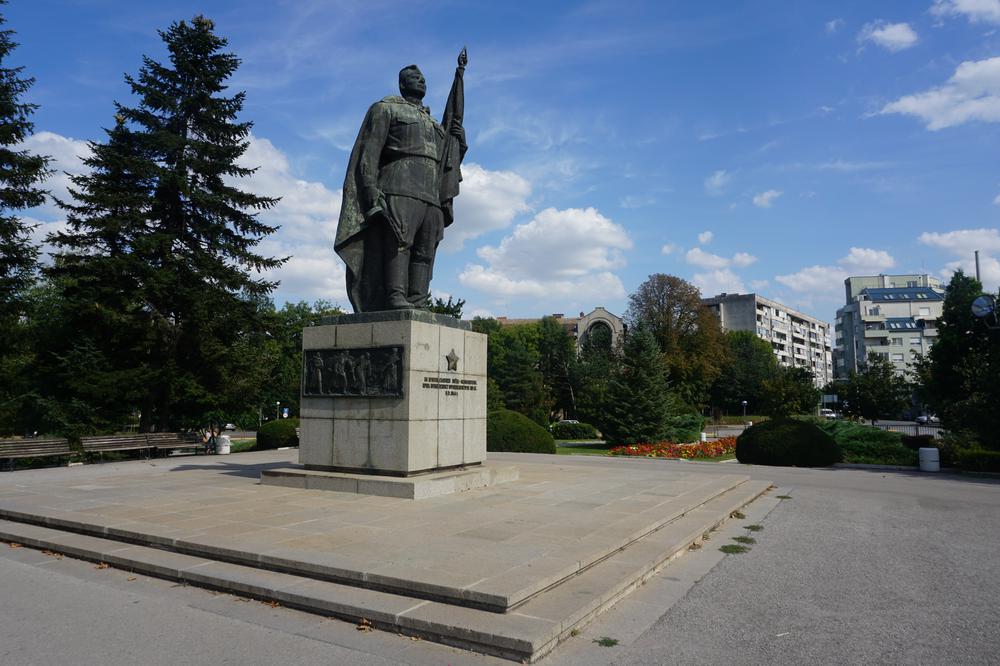 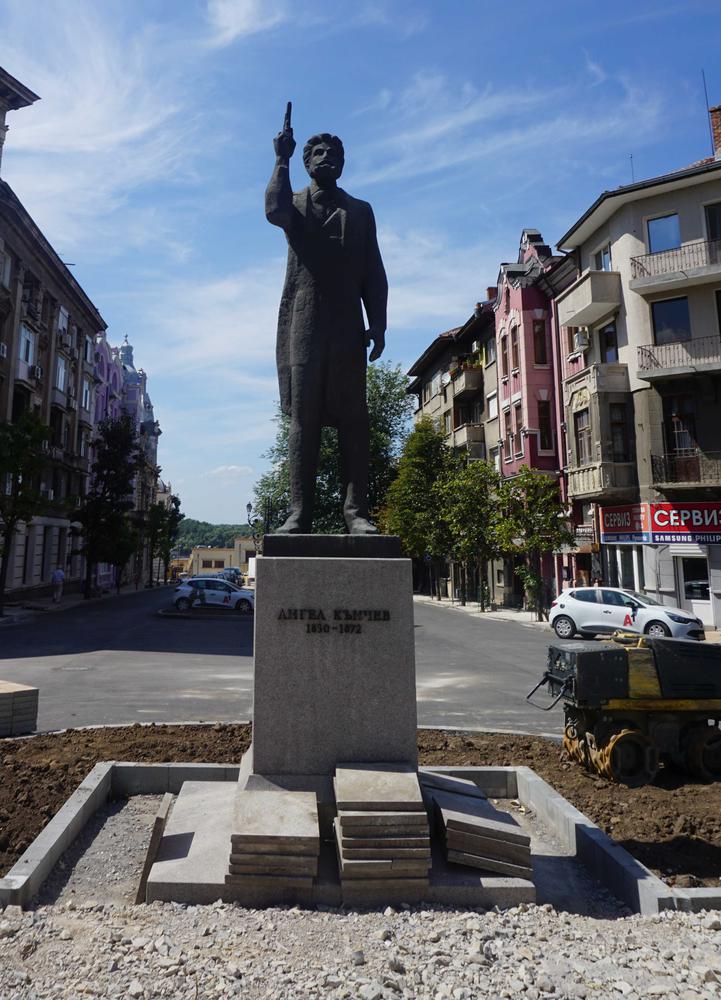 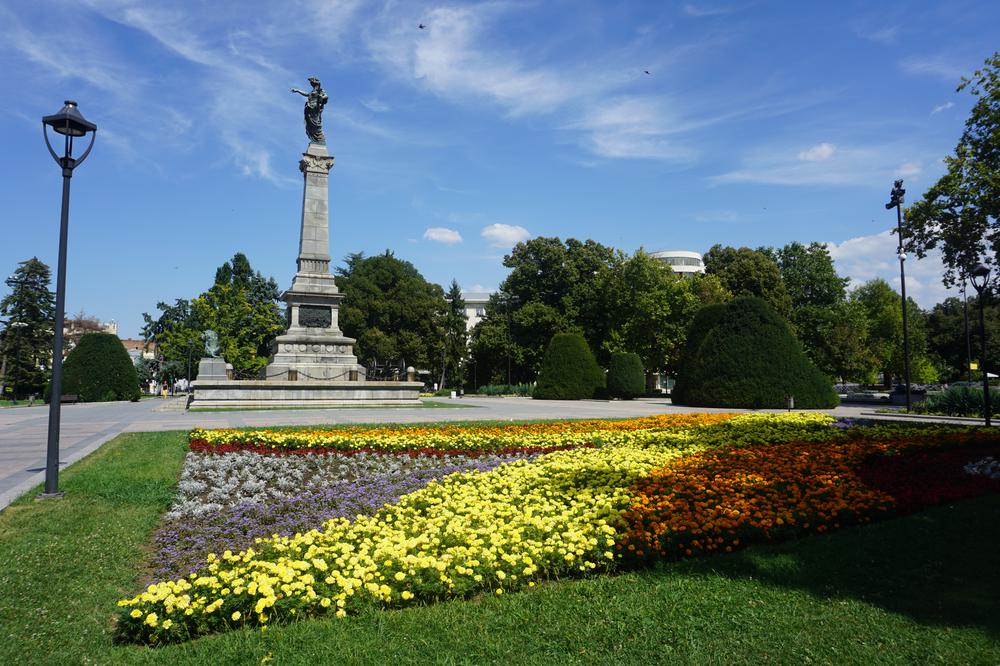 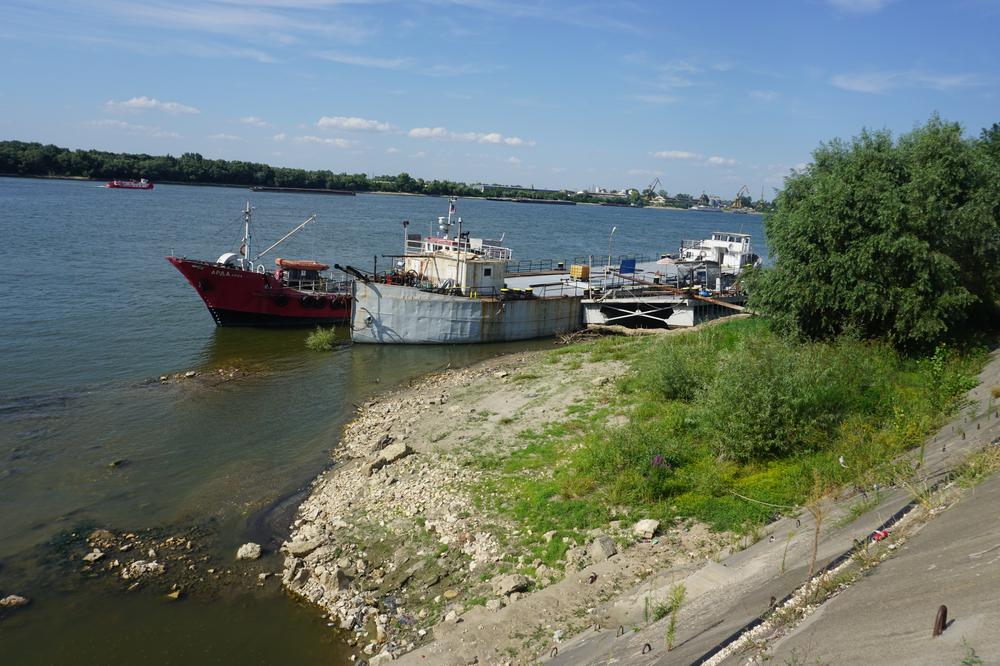 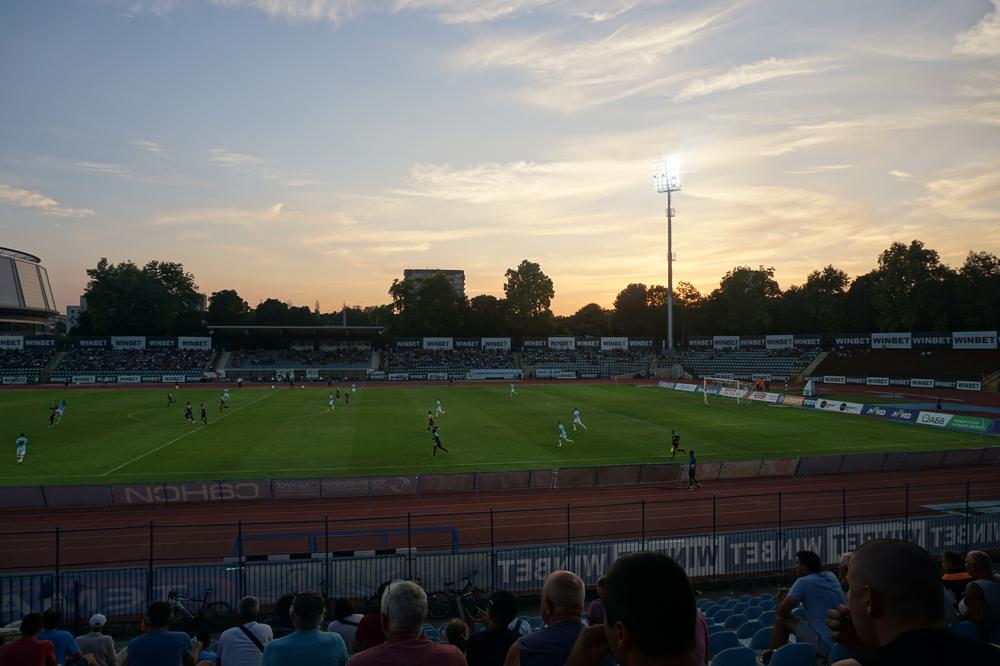