Plovdiv - Not impressed by the cultural capital 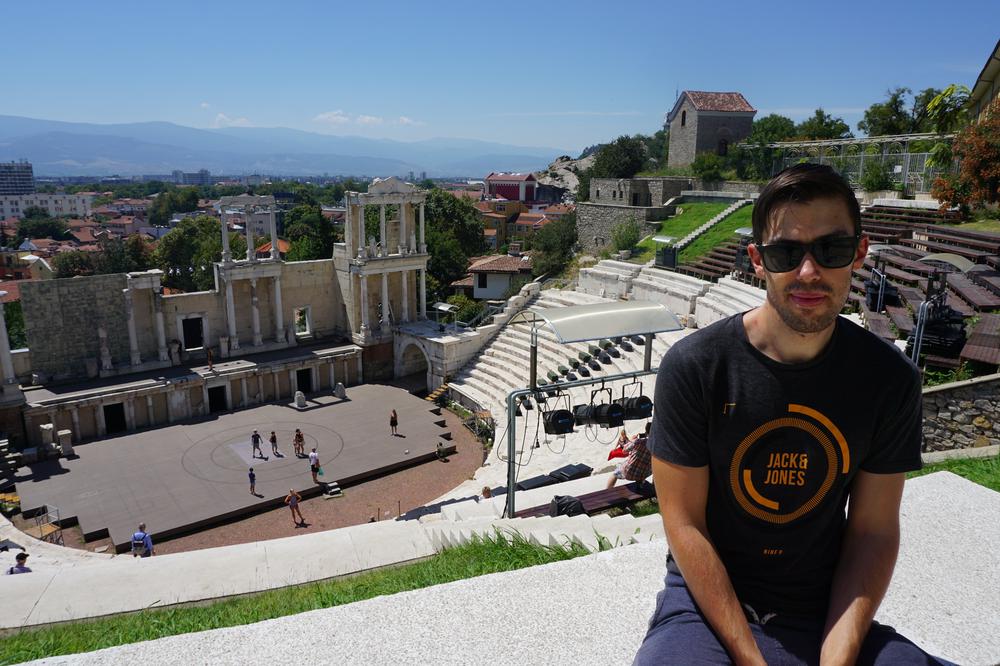 One of the oldest cities in the world

Many had recommended Plovdiv to me because it would be so different from the other Bulgarian cities and offer so much culture. With an age of almost 4000 years it is one of the oldest cities in Europe and shows influences of the Romans, Ottomans and Byzantines.

Plovdiv is the cultural capital of Bulgaria and is known for its many cultural festivals. It is an important economic, transport, cultural and educational centre.  There is evidence of the settlement of Plovdiv from the 6th millennium B.C. That is why it is considered one of the oldest cities in the world. The city was originally a Thracian settlement and was subsequently invaded by Persians, Greeks, Celts, Romans, Goths, Huns, Bulgarians, Slavs, Russians, crusaders and Turks.

The city of the seven hills

Plovdiv is situated in a fertile region in south-central Bulgaria on the two banks of the river Maritsa. The city has historically developed on seven hills and so it is often called "The City of the Seven Hills" in Bulgaria, similar to Rome.

When I arrived at my guesthouse, the BestRest guesthouse, nobody opened up for me. The owner was not there. I called and he came a few minutes later.  But also the guesthouse was more or less empty. Because there was only a huge French school class, an Australian backpacker and an older man, but they were out of the house most of the time.

Not very impressed by the city

So I had to explore the city on my own respectively I joined a free city tour. I was little delighted by the so extensively praised city. I visited the Roman Amphitheatre (which is is one of the world's best-preserved ancient theatres) and the old town with its wooden buildings. Although the city has some stunning corners, they are overcrowded by many tourists. I climbed up one of the 7 hills and saw that the rest of the city is dominated by ugly grey blocks of flats. Furthermore I didn't see many cultural events. I liked the parks in Varna or in Burgas better. Probably I was here at the wrong time.

Bed bug bites in my hostel

In the night I was bitten by bed bugs again, the other two in my room were spared. Unbelievable! The ratings of the accommodation were and still are almost flawless. The owner offered me to spend the next night on another floor. And there I was spared from the beasts. I took a few tablets against the bites, but one week later I had an itching much stronger than the insect bites. At least the bites did not get infected.

After 2 nights in Plovdiv I went on to the capital Sofia. 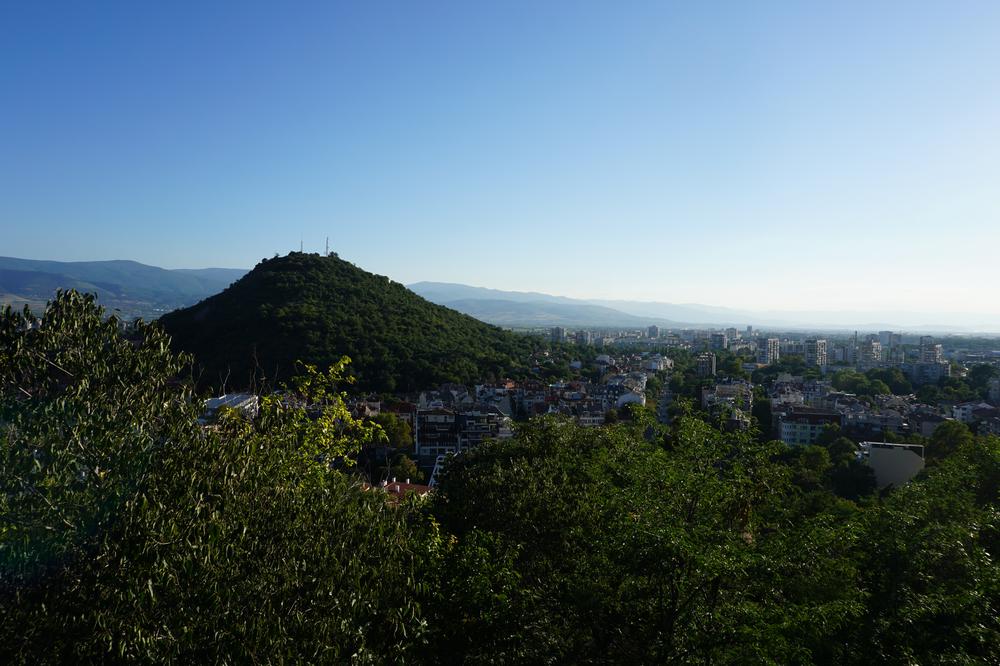 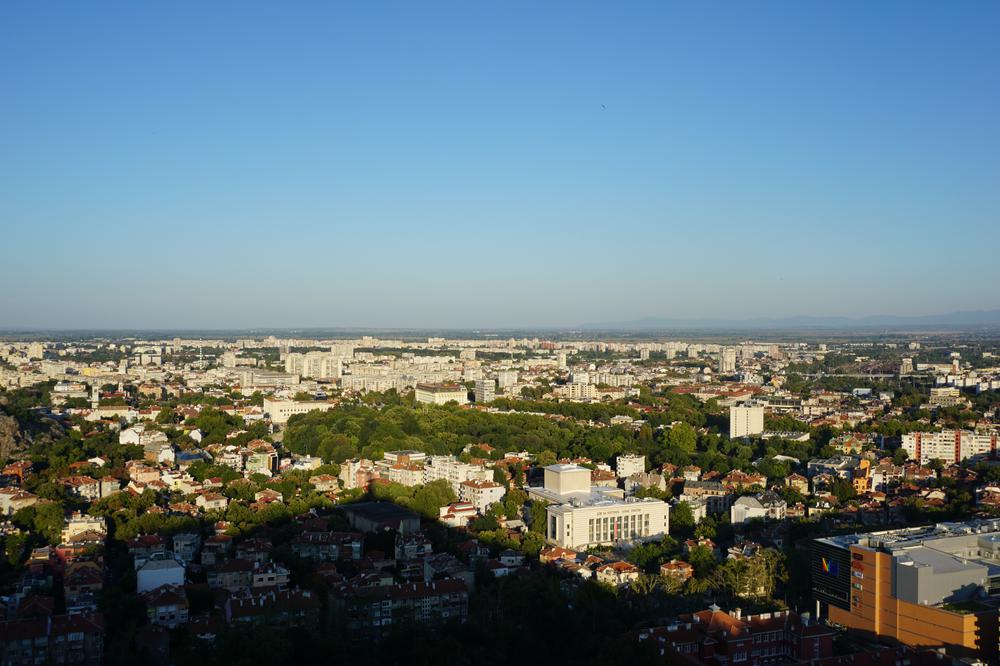 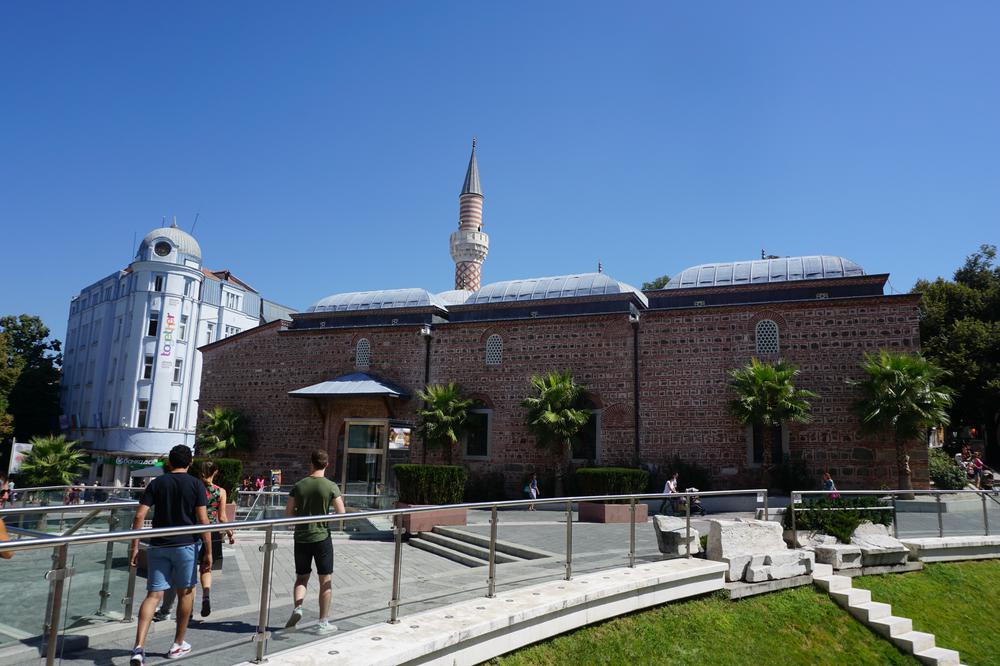 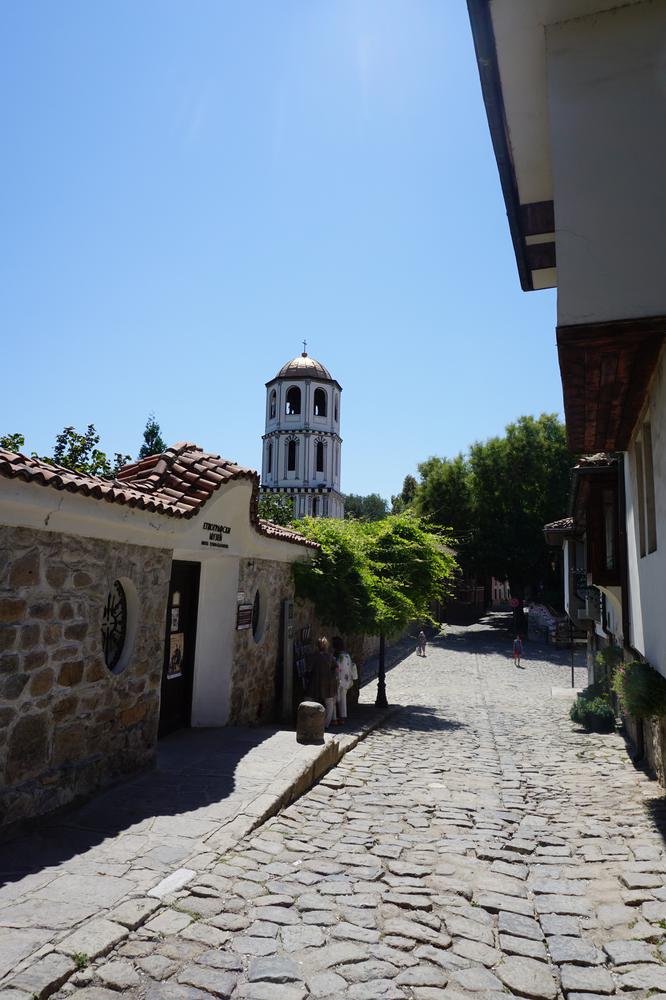 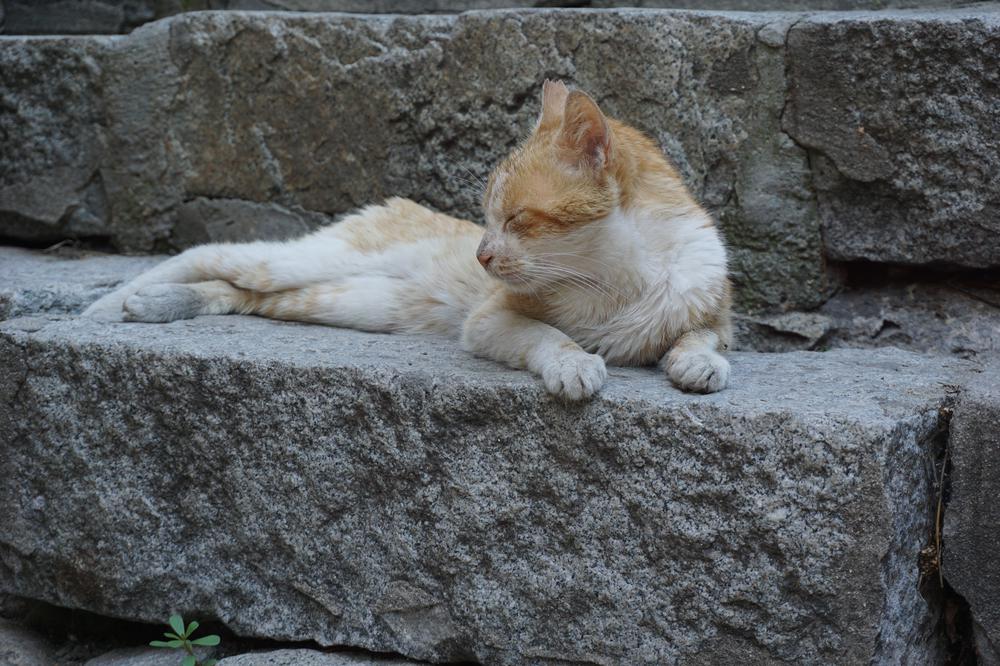 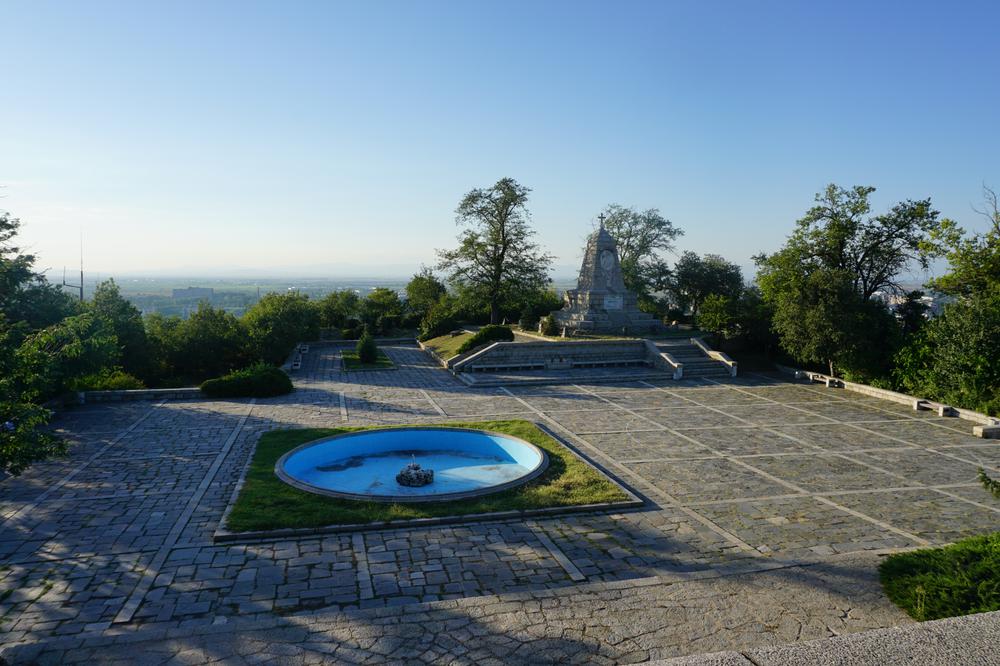 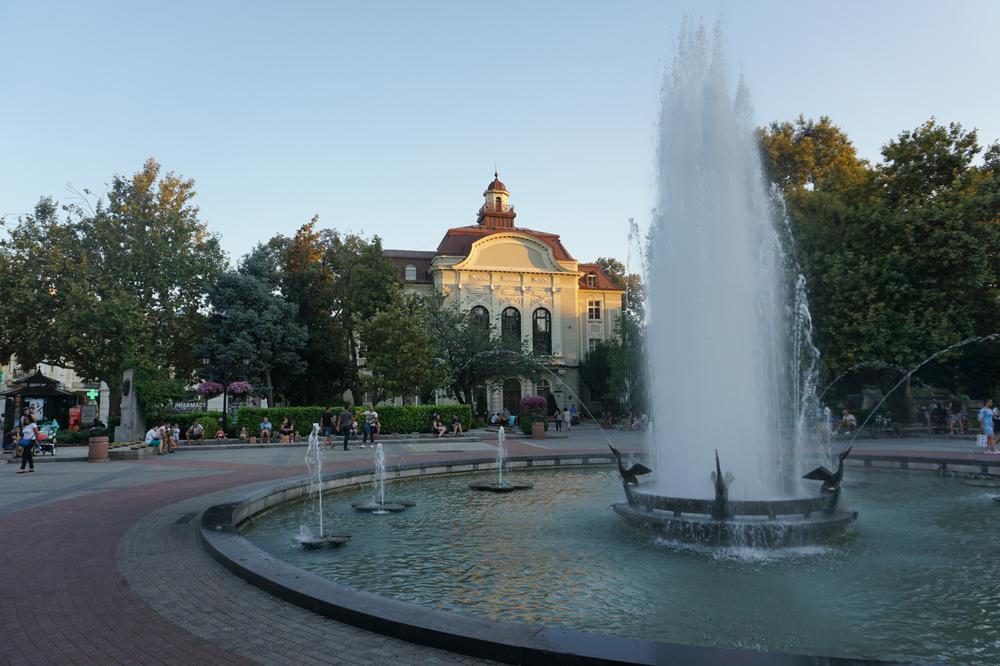 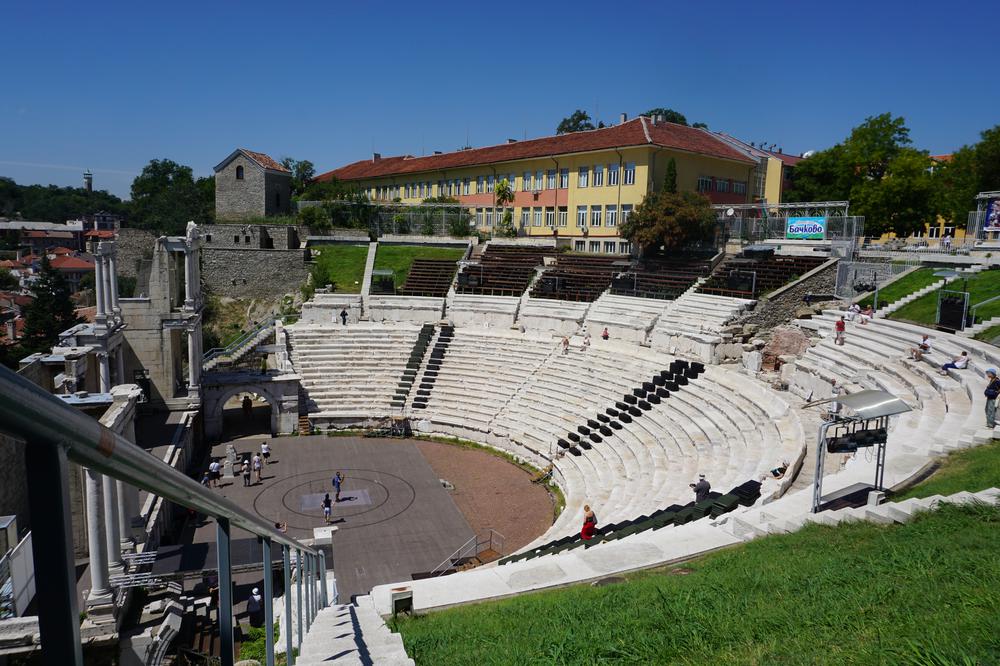 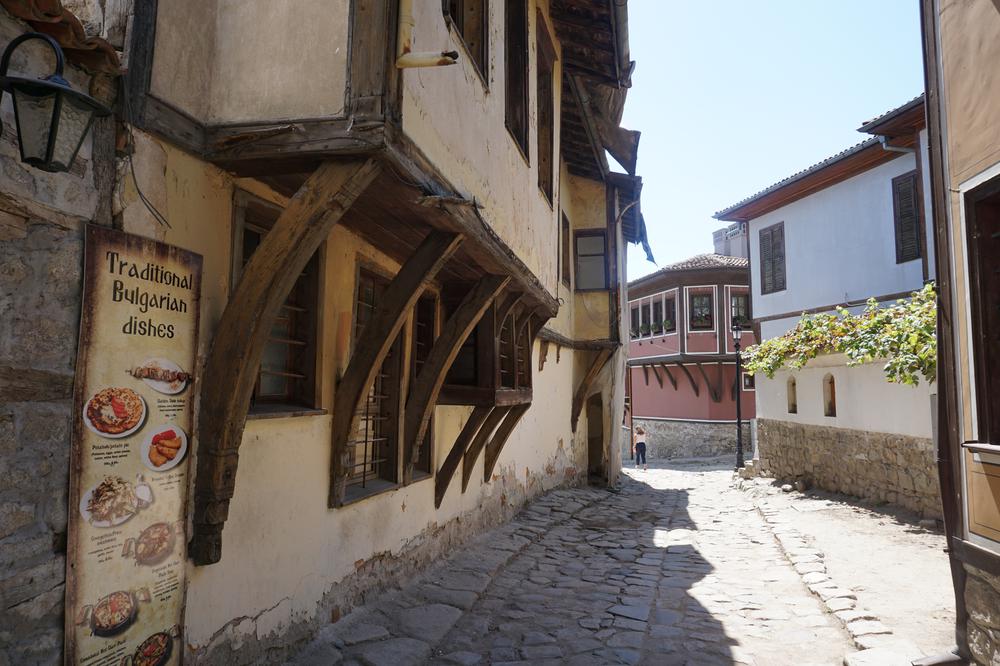 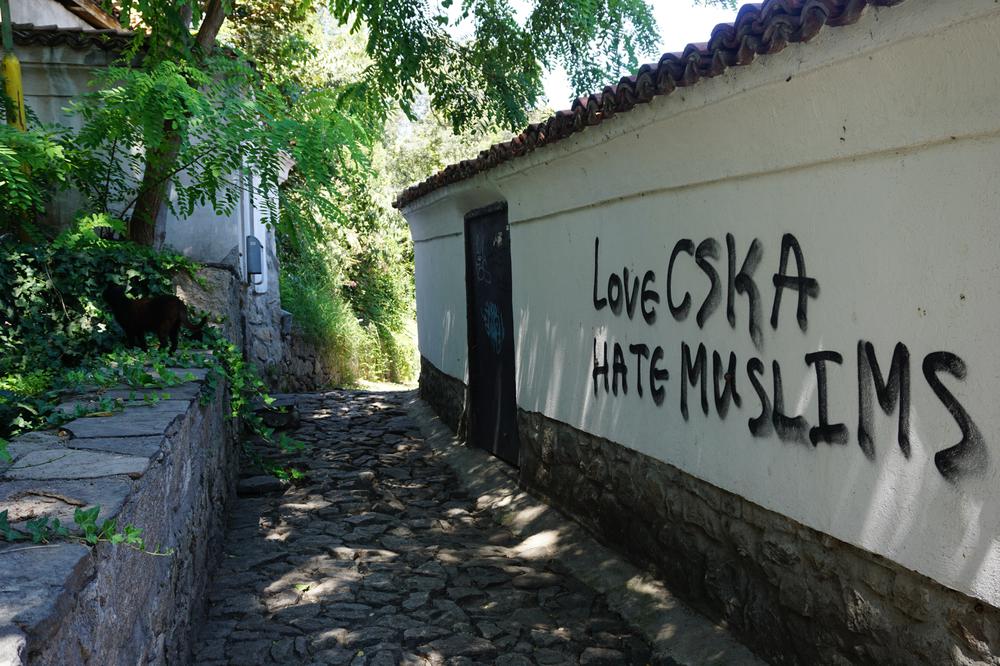 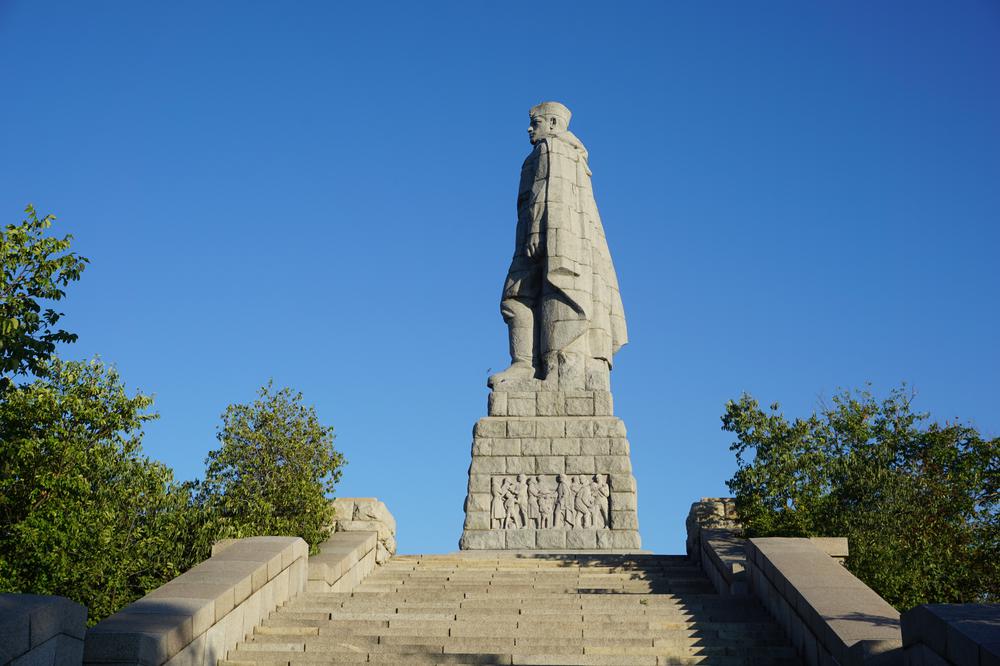 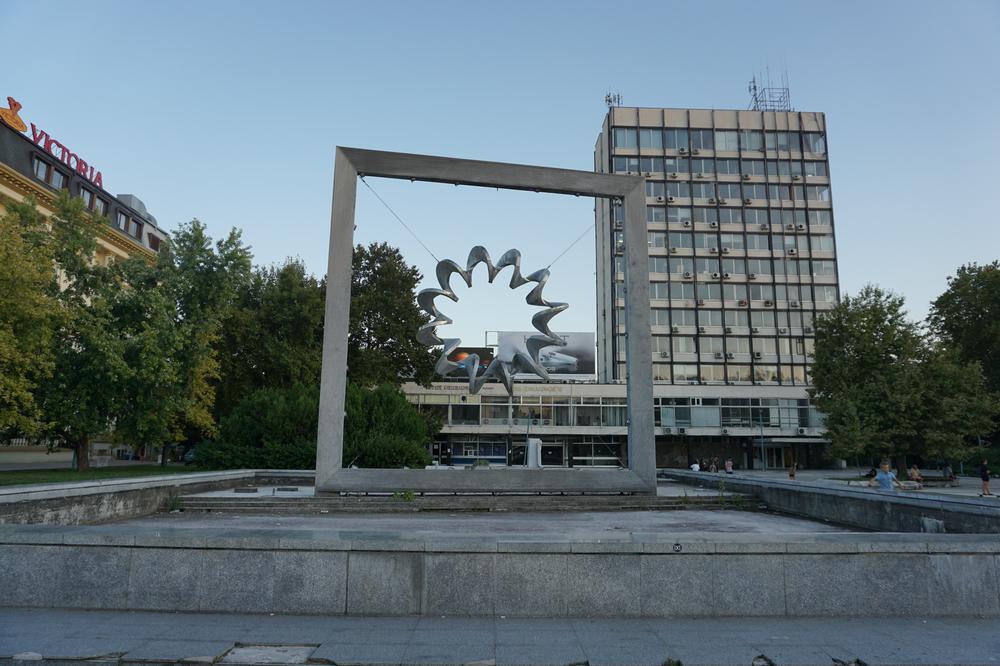 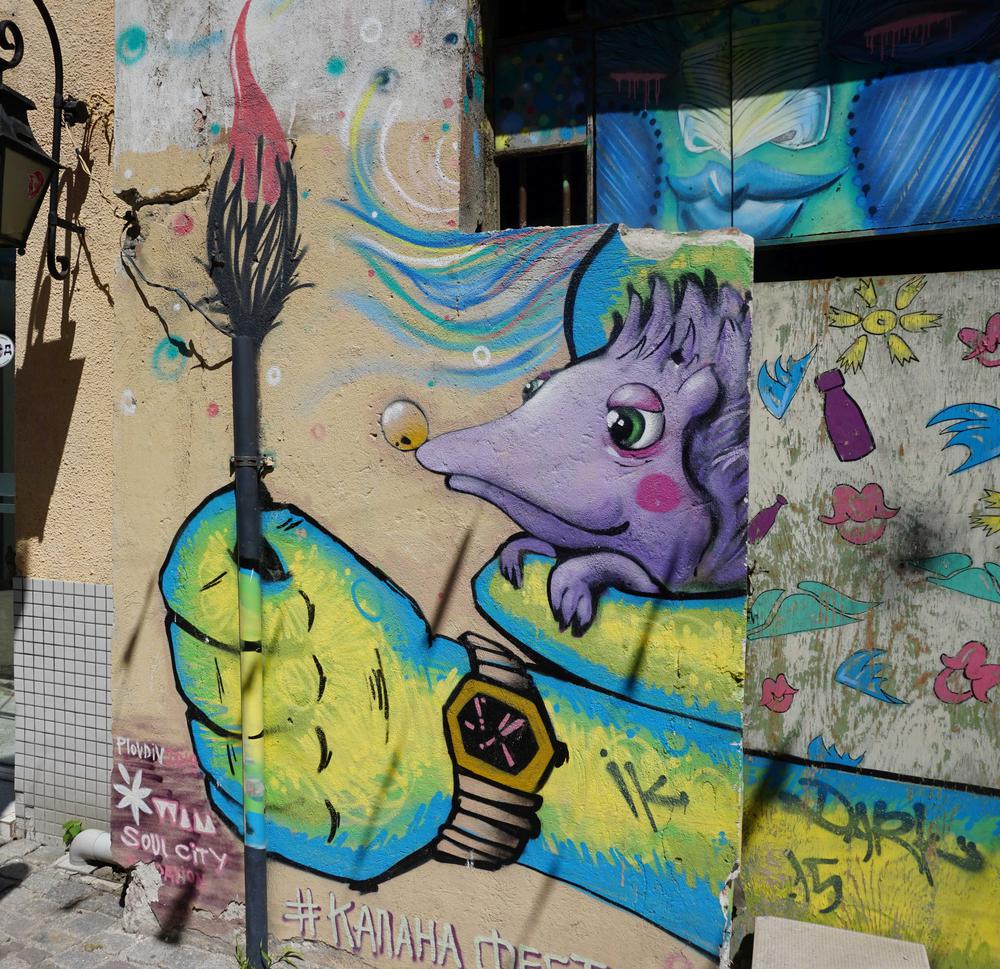 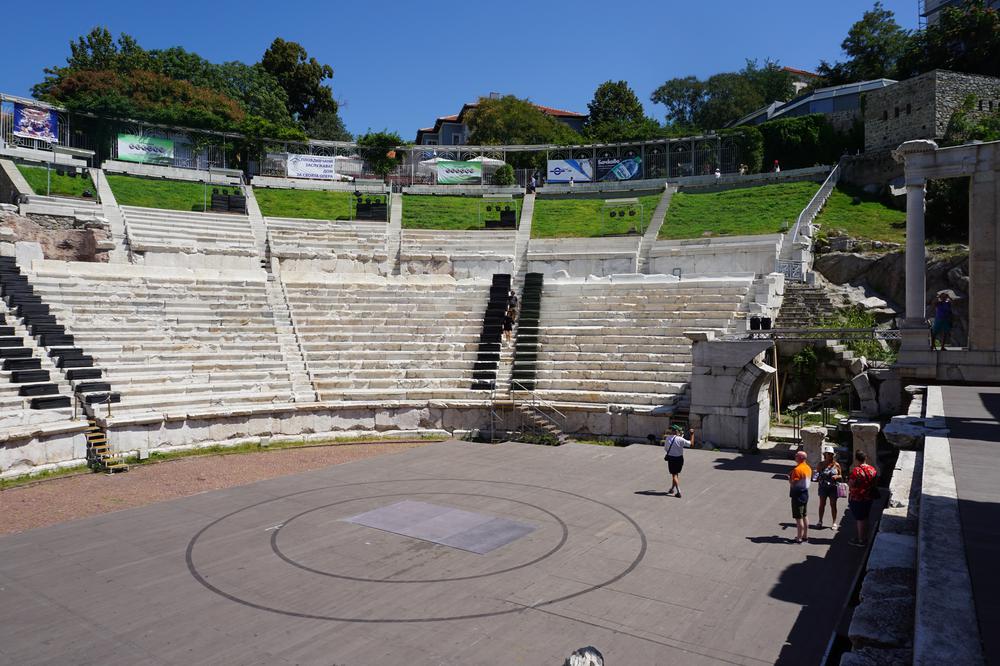 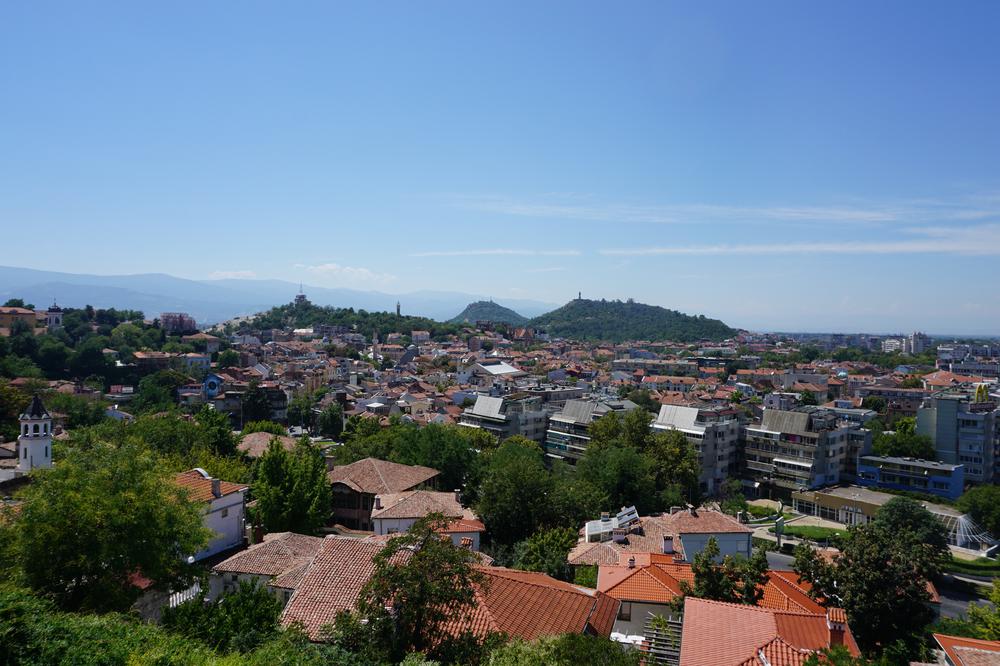 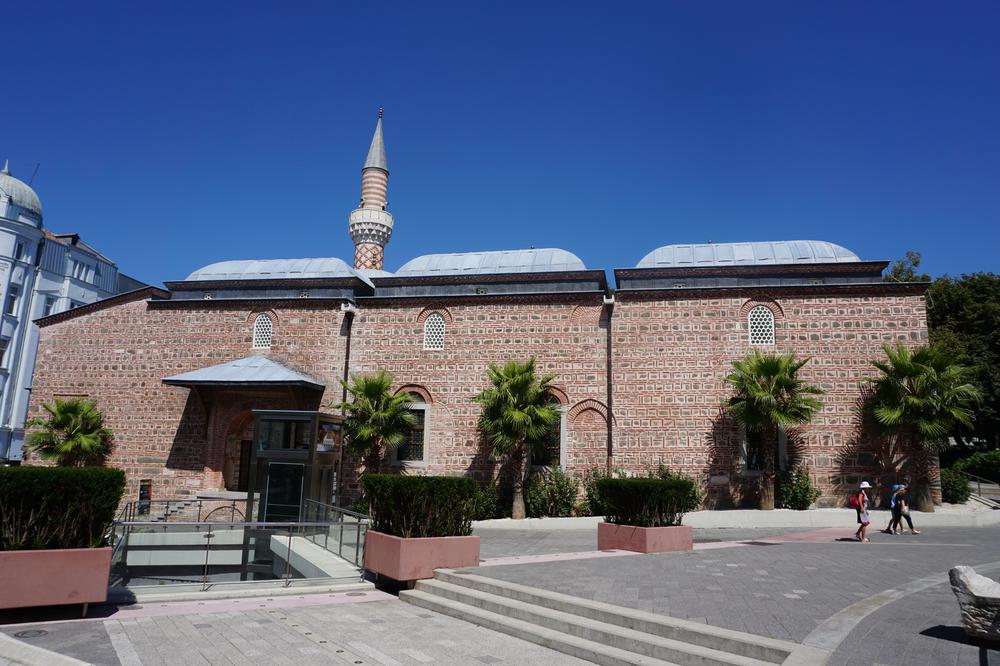 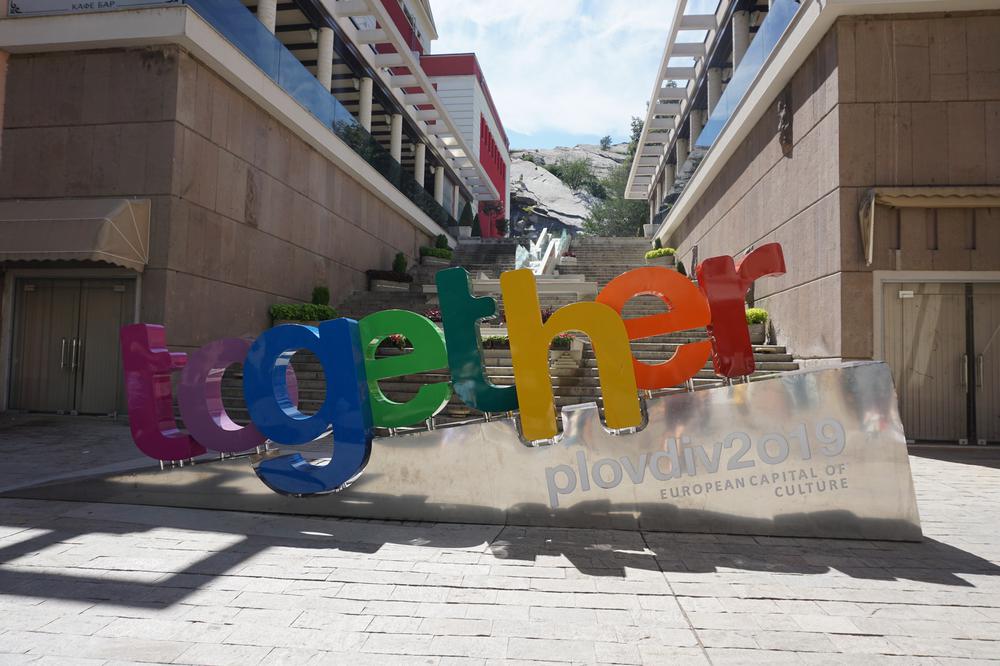 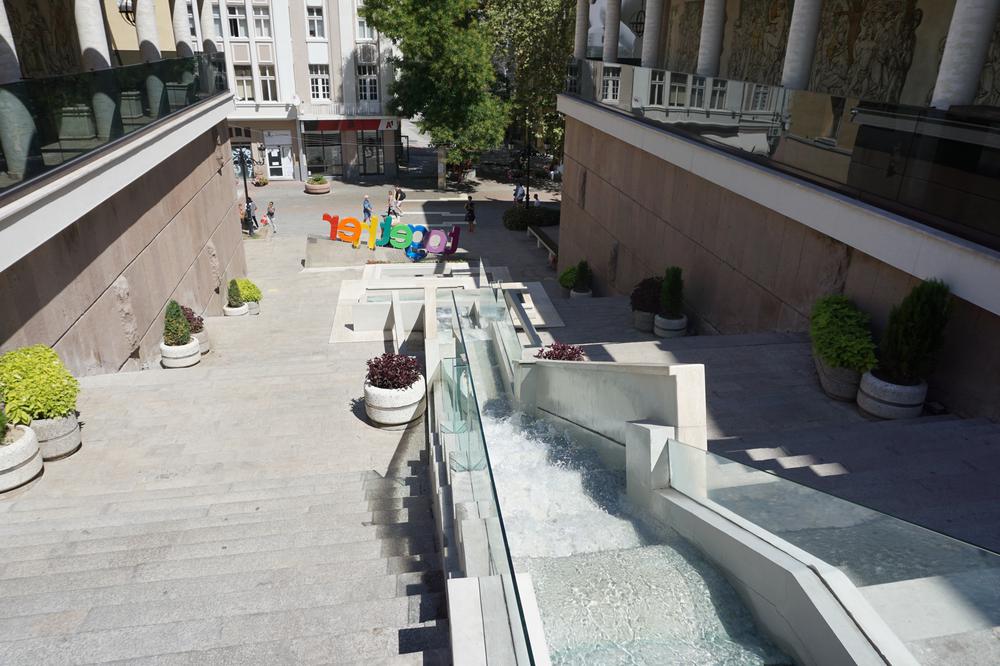