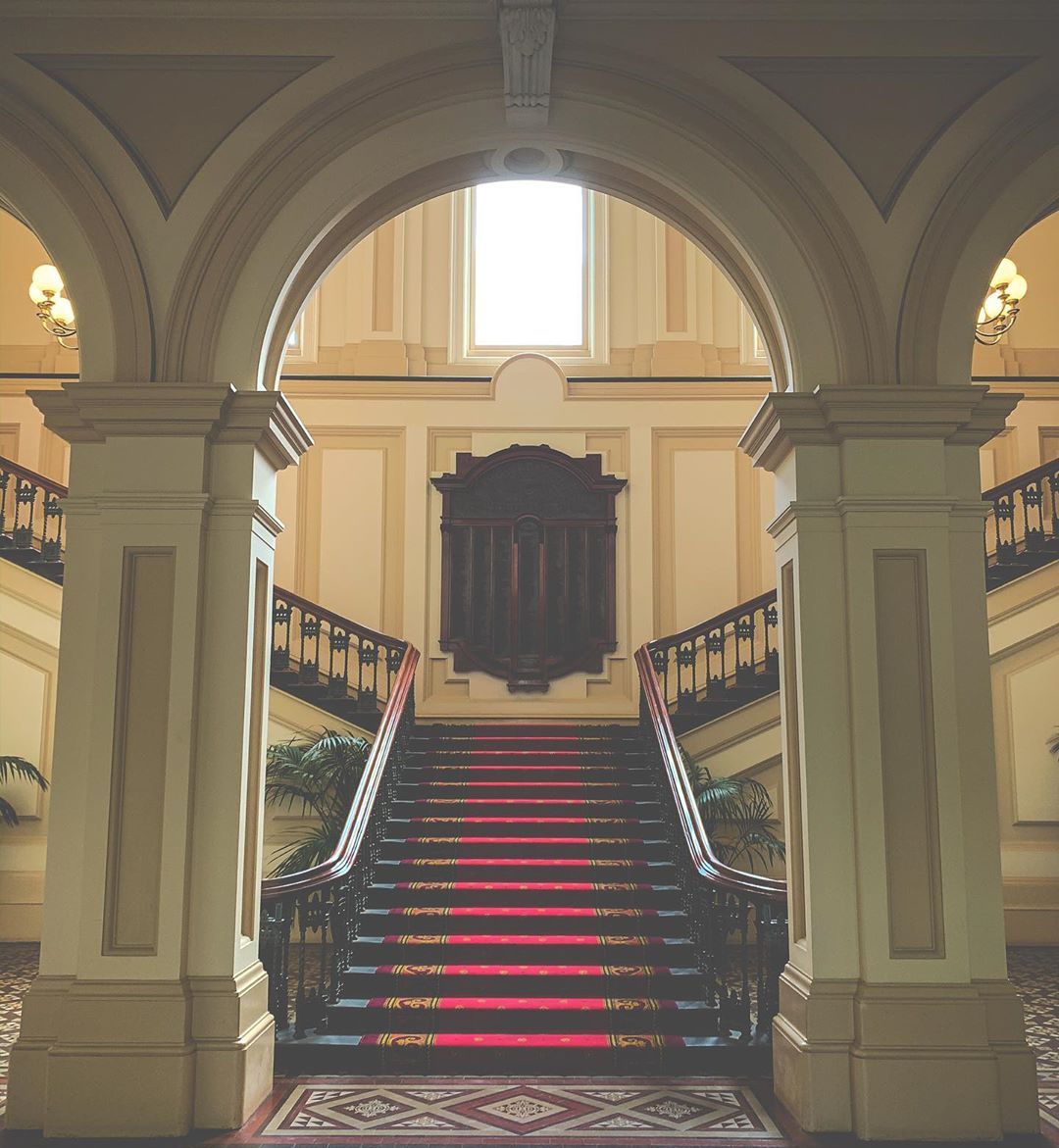 2 months living in a hostel

During my 4 months of work in a warehouse in Melbourne, I initially resided for 2 months in a hostel, the YHA Hostel. I paid a weekly rate of almost 180 AU$, which was a little bit cheaper than paying all nights separately.  The hostel was full of people who lived there longer. I quickly got used to being woken up by my room mates from time to time at night and waking them up early in return. Most of the time I lived with a pair of Spanish brothers, who were in Melbourne for their English school, and a lady from New Zealand, who was looking for a job here. As a kiwi she can stay in Australia indefinitely. In general, many Kiwis have emigrated to Oz for the better salary. As they get older they usually move back home to enjoy the peace and nature of New Zealand.

After a while the hostel existence started to piss me off. Especially the visit to the kitchen gave me the creeps each time. Every evening it was completely crowded. On top of that I always needed to seek desperately for the kitchen utensils, which had been lying somewhere else each day or were still lying dirty in the sink, left there by inconsiderate idiots. The knives were all chained to the sink so that nobody would steal them. People used to steal little things from my food belongings, like breadboxes and oil. It was the first time in the world that I got robbed in a hostel.

One time when I was about to go to work I saw a drunk Canadian sleeping on the sinks(!) of the hostel bathroom.

Actually I had already tried to find an apartment, but if you are looking for an apartment in Melbourne you have to pay a lot or you have to look for an apartment far outside the city centre. In many of the affordable apartments in the city centre or the other hip districts, several people (usually 2) share a room, like in a hostel.  For this you usually pay around 200 AU$ per week.In that case I may as well stay in the hostel and can move out whenever I want.  I had only 2 flat inspections in total, the first one was a top flat in a central location, right next to my bus stop in the morning at Southern Cross. I would have loved to take the room, but the landlords turned me down when they heard that I only wanted to stay there for a few months. The other flat viewing I had went terribly.  At first the landlord made me wait for minutes, then he came and promptly asked me if I eat eggs. I said "occasionally" and a murmur went through his bones and he said that for spiritual reasons he could not live with someone who ate eggs. Neither did I want to live with someone who would disqualify someone from a flat share for such reasons.

Almost 2 months later I contacted the lady from my first apartment inspection again, because she told me that there might be a room available in that time. And in fact I was able to move in there a week later for two months.

The apartment was located at at 67 Spencer St, just a stone's throw away from my hostel. From the outside I never expected to find apartments in a chic and historic building like this. The Renaissance Revival style building is one of the major Victorian era buildings in Melbourne and listed on the Victorian Heritage Register. The building is of a shallow U shape with a 130 m frontage. In former times the railway office of Victoria worked here, today the building houses a hotel and several apartments.

Already by entering the building you feel like a prince going to an opera ball. The long foyer with a red carpet extends for hundreds of meters. The ceiling is so high that it seems to rise into the sky. Supported by massive columns, pretty chandeliers hang from it and the light floods through the large windows. The building also offered a sauna, gym, pool and Jacuzzi, in which I used to relax after work. I paid just over 220 AU$ per week and had a room to myself! A real bargain! I lived with 3 vegetarian Indians, from whom 2 were married and rented out the apartment I was living in. All were extremely respectful, clean and cultured.

The only disadvantage of the apartment was connected with its major benefit. Because of the immediate proximity to the Southern Cross, you could regularly hear the trains rushing by, but you got used to it, too. The flat was 2-storied. The second floor was added later, as the historic residences did have high ceilings that are no longer practical today. In addition, the apartment did not have good insulation, so the apartment cooled down quite quickly. And the weather in Melbourne continued to cut some capers, typical for Melbourne! Mostly it was hot on weekdays and the weekends were rainy and cold, although summer was just around the corner.

Hiking with my roomies

With the couple from my flat share, Anshul and Aditi, I went hiking one Sunday to Lorne in the Otways National Park. The two were passionate hikers and had invited their Indian-Australian couple. The hike started nicely, in a sunny meadow landscape near the river, where a duck family with their offspring crossed our way. But more and more we started to question the accuracy of the description of the way from the internet, because for quite some time we only followed the course of a dried up river bed. The way was always sown with fallen trees and small creeks. We almost wanted to turn back when we noticed that this was the real way. A quite demanding hike, I was probably the only one who did not get wet.

Problems with my successor tenant

Unfortunately, when I moved out, it ended unpleasantly. The landlord couple was on home leave and it was agreed that I would leave my key in the mailbox and my successor tenant would pick it up the following evening or the next day. My subsequent tenant from the Netherlands turned out to be a textbook example of an emancipated western woman. She just does her own thing, no matter what. She even wanted to bring her own queen size bed, because the small single bed I slept on was too small for her. Obviously, a bigger bed gives you a much more comfortable place to fuck.

The evening before my departure she wrote me a whatsapp message saying that she had changed her plans and that she would be at the door at 9am the next morning already. If she had written me this a few days earlier I could have adjusted to it, but not when I am enjoying my last evening on Australian ground in a bar. I turned off my phone.

It didn't help at all, the Dutch woman did what she wanted and stood at the door the next day morning just before 10am. She banged on it wildly and was already standing there with all her furniture. I first rebuked her that she couldn't just change plans without waiting for the confirmation of the other party. She reacted brusquely. The single bed, which I was supposed to dismantle for her according to the agreement, I decided to just leave there so that she had to dismantle it. Afterwards she complained about it and also that she had to clean everywhere, although I had left the flat in a very clean state. What a spoiled western woman! The Indian couple naturally supported the woman and I had to pay 80AU$ in cleaning fees. Later the couple should regret to have accepted her as a tenant. They had chosen her especially because she intended to stay there for a long time.  It turned out that she had lied to gain an advantage over the other applicants. In fact, she only stayed for a little less than two months.