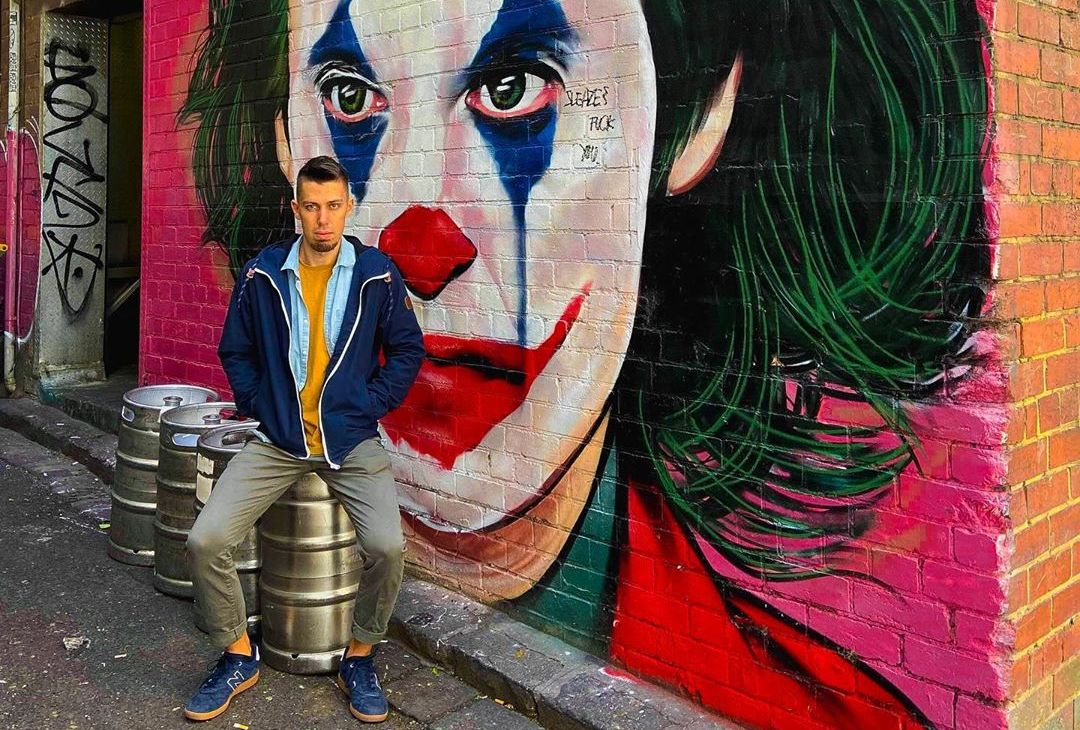 Melbourne great to live, but kinda boring for tourists

When I visited Melbourne for the first time in February 2019, I was not particularly impressed by the city. Many times awarded as the most liveable city in the world, I arrived there with quite high expectations. Sure, Melbourne is a very modern city, but for tourists the city itself does not offer much attractions. Perhaps the worst thing about Melbourne is the weather. You have to be prepared for all kinds of weather each day: rain, cold and sun. It is not uncommon for temperatures to drastically jump from day to day or even within one day. One summer day, I even experienced how the temperature rose to 40° C in the afternoon and already a few hours later the thermometer dropped below 20° C due to a cool rainstorm! And Melbourne also showed me that it can get really cold in Australia. In winter, the nightly temperatures often range around freezing 0 degrees. In addition, Melbourne is a very expensive city, especially for accommodation, night-outs and food you have to pay a lot of money.

However, when I later took a job for 4 months in Melbourne, the prices there suddenly seemed quite reasonable to me. Only when I lived there for a few months I could get to know the advantages of the city and appreciate what makes Melbourne so liveable.

Since its founding as a British settlement in 1835, Melbourne has been culturally influenced by European culture, particularly Britain. Later on, immigrants from many other parts of the world, especially China, arrived and have been shaping Melbourne's culture. Over time, Melbourne became the birthplace of a number of unique cultural features and institutions, and today it is one of the most multicultural cities in the world.  It is often referred to as Australia's cultural capital and hosts major events and festivals of sport, music, theatre, comedy, art, architecture, literature, film and television. And the culinary diversity also reflects the immense cultural diversity. I personally enjoyed how many dfifferent nationalities live here, every Tuesday and Wednesday I went to a language exchange where I met lots of them and could practise my foreign languages. On the weekends always some events were taking place. Sometimes it was hard to choose between all of them.

Melbourne is also a great place for metalheads as there are quite a lot of concerts. They often take place in the splendid Max Watts venue or in the Bendigo Hotel. Yet the scene is said to have been even better in the past, my older metalhead mate told me. I visited 2 concerts of two Swedish bands during my last stay in Melbourne. At the first concert the American death metal band Immolation played first and later the black metal band Dark Funeral, who gave a solid performance, but lacked that certain something to headline a show. A week later I saw the Swedish band Bloodbath, with Nick Holmes the British singer of Paradise Lost. A great concert, it started already Sunday afternoon at 2 pm and ended around 10 pm.

Another of my weekly activities involved checking out Melbourne's many excellent small cafes and exquisite bars. Often accompanied by my friend from Hong Kong, Jo, who shared the same sweet tooth like me. She has been living in Melbourne for several years now and is trying her luck as a pastry chef. Among other things we enjoyed delicious vegan food in the Veggie Bar, tasted sweets with golden spoons in the Calia Emporium, slurped hot chocolate with cotton candy in the Hash Specialty Coffee, consumed the "world's best crossaints" in the Lune Croissanterie or drank vodka infusions in the Naked for Satan.

The Australians have some strange public holidays. For example due to the birthday of the Queen of England, but it differs from state to state.  Do you really have several birthdays just because you are Queen?

In Victoria there is also a holiday for a horse race, the Melbourne Cup. The funniest holiday is probably the "Friday before the big AFL Final". Thus, Australians do not need to work and enjoy a rest day before the big final of the Australian Football League (AFL). That would be like Europeans having a public holiday before the Champions League Final. On the day of the celebration, many Australians get together and watch the AFL Final in the garden at the barbecue or on large open spaces during public viewing.  Mostly the teams from Melbourne and Sydney duel each other, as this time with the Richmond Tigers (Melbourne) and the GWS Giants (Sydney). The match could not really excite me, after only a few minutes I was bored.

On the 1st of December I left Australia after nearly 10 months. I had a short stopover in Brunei to relax a little and to digest the impressions of my 1 year trip. It was a pity to leave Melbourne because I had just made myself comfortable. I had regular friends, a great apartment and a job. However, I probably would have lost that job in the warehouse if I had stayed longer, because the busy season nearly ended. Better to leave near the peak anyway.

I had imagined my trip to Australia somewhat differently. Actually I wanted to work on a winery with my buddy as soon as I arrived, but because something came up in between, things didn't turn out right. Finding work in Australia was harder than others had told me before because there are a lot of backpackers now. Most of the other backpackers are young Western Europeans, many of whom have just graduated from high school.

Australia is one of the most expensive travel countries I have ever visited and without a job, it is hard to afford to travel there for months. As much as possible, I have avoided unnecessary tours or nightouts. I only landed a paid job when I almost wanted to leave. Half of my time in Australia I worked, in the other half I made a trip through the country. Except Tasmania and Western Australia I explored every part of Australia and all sights I wanted to see. The absolute highlights of my stay in Australia were:

What makes Australia stand out for me from other travel countries is clearly its unique wildlife. The country ranks first in the world in terms of endemic species, i.e. animals that only occur in a certain area. Because Australia has remained untouched by human influence for so long, the flora and fauna have had enough time and tranquillity to produce extreme and sometimes bizarre evolutionary creations. Apart from the funny jumping kangaroos or the ever eucalyptus-eating koalas, there are many other animals that cannot be seen anywhere else, as for example the only egg-laying mammals (the platypus and the echidna) or crazy laughing birds (the kookaburra).

The cities are not brimming with beauty, with the exception of Sydney. Most of Australians are laid-back and helpful. In terms of the overall beauty of the landscape, it cannot on compete with the diversity of a South American country or its neighbor New Zealand. Yet Australia has some incredible beautiful spots but they are often also incredible far away from each other. Gladly, I could see some of them.